Home Article Is Brian and Mika Kleinschmidt Married? Detail About their Married Life and Relationship

Is Brian and Mika Kleinschmidt Married? Detail About their Married Life and Relationship 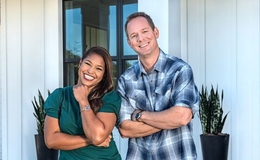 How Did Mika and Brian Kleinschmidt First Meet?

Mika Kleinschmidt mentioned in one of her anniversary posts how she met her current husband, Brian Kleinschmidt. Their path first crossed 22 years ago in 1999, when the school administrator mistakenly assigned Brian to the girl's chorus class. 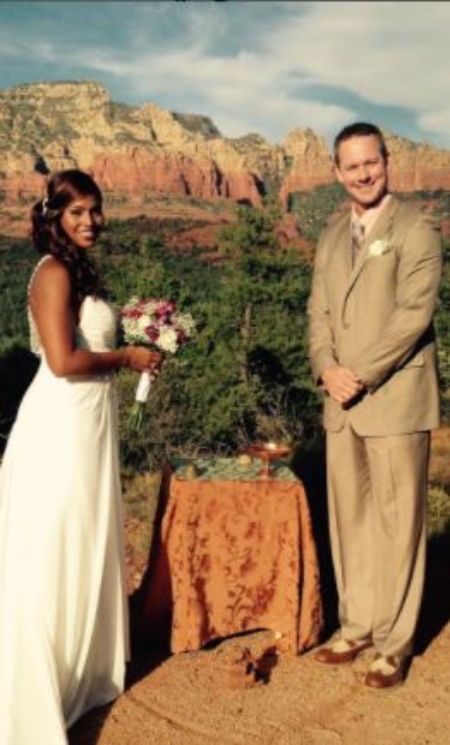 In addition, Brian instantly fell in love with Mika but was shy to confess his feeling. With no confidence to speak to his crush, Brian asked one of his friends to ask Mika out on a date on his behalf.

Unfortunately, Mika rejected Brian as she wasn't interested in him. After graduation, the two went contactless for years. As time passed, they moved on with their love life and even found themselves but separated later on.

After a decade, fate had in store as the former Riverview High School classmates reconnected in 2011. This time, Brian dared to confess to her, and she said "Yes" to his proposal.

Soon, Brian and Mika started dating each other. And after four years of togetherness, the lovebirds started their journey as husband and wife. In October 2015, the couple walked down the aisle in a simple wedding ceremony in Sedona.

Well, it's already been five years since their big day, but the duo is yet to welcome their child. However, Mika shares a daughter named Jade from her previous relationship. Jade's biological dad wasn't much reportedly present at her upbringing.

Past Marriage of Brian Kleinschmidt

Speaking of Brian's past marriage, he once exchanged the vows to a former Miss America 2004, Erika Dunlap, in 2007. During her college years, Erika became the first African-American woman to be crowned Miss Florida. 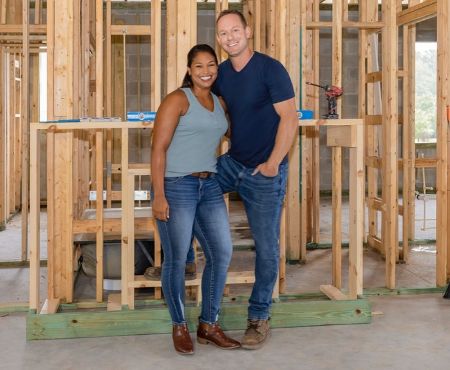 Following several years of friendship, The Amazing Race cast and Brian started their romance and took the lovey-dovey link up to the next level with marriage. The pair parted ways citing irreconcilable differences, and eventually finalized their divorce in 2011.

Brian Kleinschmidt Is A Proud Step-Father

Though not a biological father, Brian is happy to have a small family of himself, his wife, and his step-daughter Jade Kleinschmidt. He considers and loves Jade like his own. Similarly, the family has also accepted him equally. 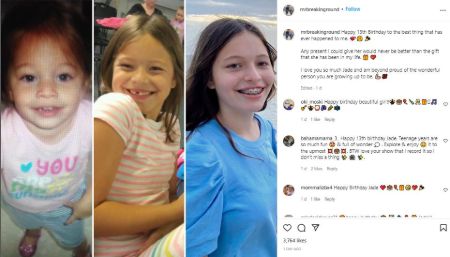 It is not confirmed if Jade, born in 2009,  is adopted as Mia never publicly spoke anything about it. What's more, Brian never misses wishing Jade on her birthday.

And on her 13th birthday, on his Instagram post, Brian captioned writing," Happy 13th Birthday to the best thing that has ever happened to me. Any present I could give her would never be better than the gift that she "

A proud step-dad Jade added," I love you so much, Jade, and am beyond proud of the wonderful person you are growing up to be."