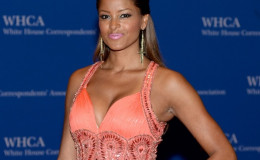 Reality Television stars might not come off as hotshot celebrities like Hollywood stars but some of them like Kim Kardashian, Nicole Polizzi, and Claudia Jordan definitely rank the same as A-list movie stars.

And, today we're talking about one such renowned TV star. She's a fashion model, appearing on 'Deal or No Deal,' 'Celebrity Apprentice,' and Bravo reality TV series, 'The Real Housewives of Atlanta.' Claudia Jordan, the sexy yet talented Real Housewife, who divorced her former husband Datari Turner is on her way to becoming the wife of her loving new boyfriend, Medina Islam.

The 44-year-old former Miss Rhode Island Teen USA got engaged to her new beau last year in November. Before revealing the big news, Claudia and Medina were quite coy about their relationship. 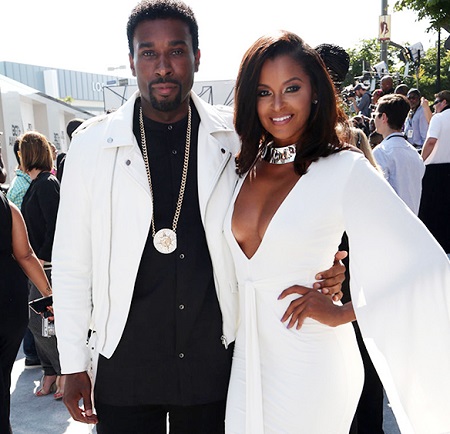 The pair started dating since early 2016, they made their official appearance together while attending a Warwick nightclub event in March 2016.

The smitten couple was spotted locking lips which made it clear the duo was officially dating.

This sauce at Pricci is everything!

A few months later, Claudia shared a picture of the huge engagement ring on her Instagram, mischievously hinting that she's engaged but captioning it pointing towards the sauce, "This sauce at Pricci is everything!"

On July 1, 2016, Claudia posted a video of her boyfriend Medina, revealing that he is the evil thug Quincy on the hit show, The Have and the Have Nots.

Not only this, while attending the ESSENCE Festival 2016, Claudia dropped hints that she might soon be getting married again! She stated,

"I'm in a new relationship and we are looking like we are heading to the altar, He's a great guy and it just came out of nowhere."

The power couple, however, has not commented anything about wedding dates yet but we're hoping they'll reveal it soon!

Claudia was Married to Producer Datari Turner- Divorced In 2010

Claudia was happily married to producer Medina back in the year 2009. The lavish ceremony took place in Las Vegas. 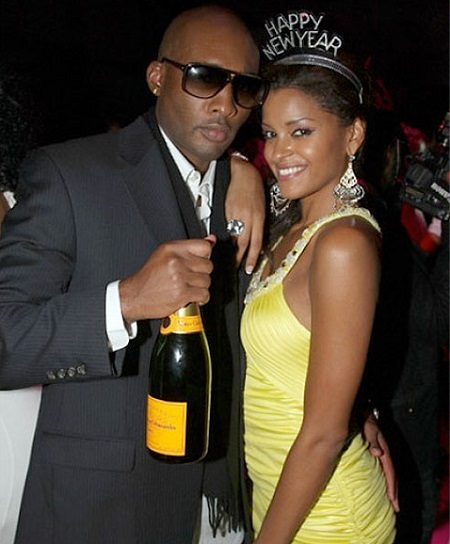 Their marriage, however, didn't last even for a year-the couple filed for divorce in 2010.

The reason for their separation was stated to be infidelity as Claudia stated that Datari cheated on her a number of times. Datari, on the other hand, stated that the couple was never in love and their marriage was just a sexual relationship.

The estranged couple parted ways and sources report that Turner is dating Itika Oldwine and the duo is rumored to be engaged. 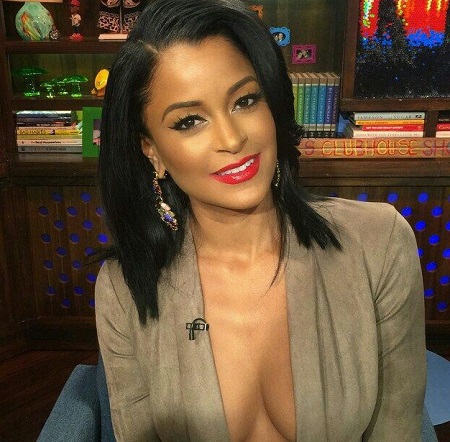