Home Article David Aldridge; Rumors of Being secretly Married, is the News true? Details of his Personal and Professional life

David Aldridge; Rumors of Being secretly Married, is the News true? Details of his Personal and Professional life 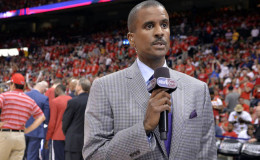 Is David Aldridge Married Secretly or has he not Married yet; Find out more about his Affairs and Relationship

David Aldridge has been providing us with all the latest insight from the NBA world for a very long time. His work created a huge amount of fan following all around the country.

But because of his overpowering professional life, many of his fans never had a glimpse of his otherwise secret personal life. Many of you might not be aware a reporter is a married man and father to his step-children. Eager to know more, scroll below and find out.

David Aldridge because of his out loud career, has been able to keep his personal life very much private. He even hides the fact that he is a married man and is a father of his stepchildren.

But then in 2015, he shared a series of now-deleted Tweets and wrote many things about his wife and stepchildren. According to the tweet, we did few assumptions. 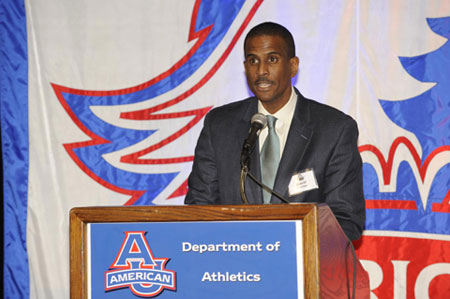 First, he is a married man and second and foremost, he also takes care of his wife's children from her previous marriage. The man takes pride in being their father and loves them to the core. But many tabloids claim the reporter is a divorcee.

David Aldridge-Glimpse Of His Career 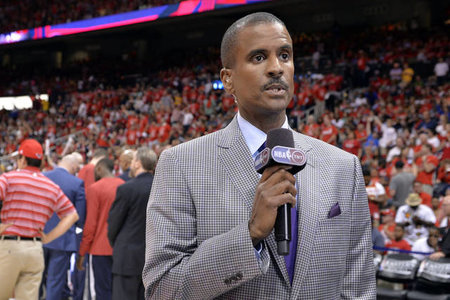 He has covered a huge amount of NBA matches and big players, including the likes of Michael Jordan, Lebron James, Kobe Bryant, etc. After he joined the ESPN network back in 1996, he started to become a household name all over the country.

His on the spot coverage and high knowledge for the game allows him to deliver impactful news at the right time. Currently, he co-hosts the show WTEM. 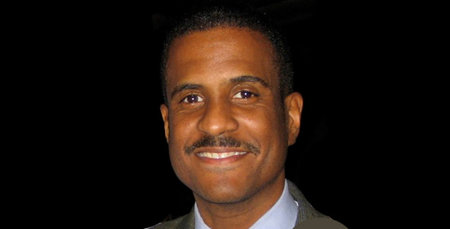