Home Article Is Erin Krakow Still Not Married Or She is Secretly Hooked Up With Someone Special?

Is Erin Krakow Still Not Married Or She is Secretly Hooked Up With Someone Special? 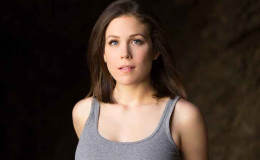 Not much celebrity in the Hollywood get along with their on-screen partners in real life but when it comes to the gorgeous When Calls for Heart actress, Erin Krakow, she shares an amicable relationship with her partner, Daniel Lissing.

Leaving the rumors by side, Krakow denied the fact of dating her co-star out of the set. So who actually is Erin dating in real life or is she already married?

Let's get to know the love life of the beautiful actress here today!

Known To Light Romance With Her Co-Star Daniel Lissing, Is Erin Krakow Dating Him In Real Life?

Erin Krakow has been shining in the show When Calls the Heart for more than 4 years.

The 34-years-old actress has risen to whole other platform but not much is out in open about her love life. Rumors about Krakow swirled around pretty big time but well in reality, she is not dating anyone. 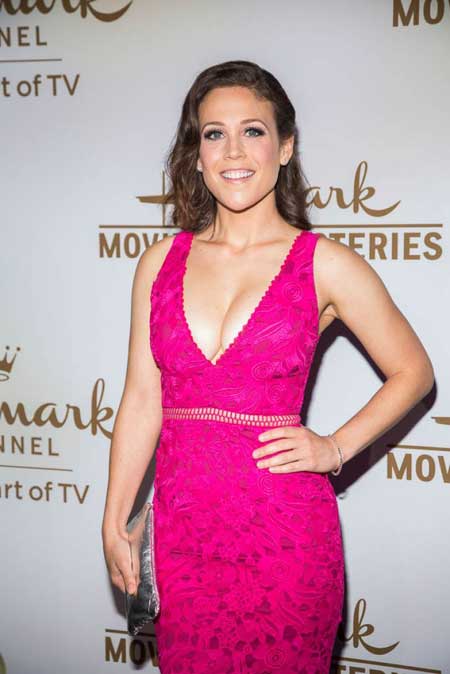 Erin was rumored to be dating co-star Daniel out of the sets but denied about their relationship
Source: Pinterest

One of the things that are making the show run is Erin's relationship with Australian actor Daniel Lissing on the show. Many of their fans were wishing that the chemistry between the couple comes into real life but sad news for them, they have never dated in real.

The assumed couple has been spotted several times out in the public and even Krakow uploaded numerous pictures with him which began the speculations of their dating out of the set and sure they show a strong bond between each other but they are just keeping it to friendship tag only.

I’m basically a koala when I’m cold.
That’s why I always keep an Aussie handy on set.
Ricardo Hubbs pic.twitter.com/yyfyi4rGqI

Daniel also posted a picture on his Instagram with Krakow mentioning Erin his sister captioning with "My sister from another mister!! @erinkrakow #hearties" which pretty much proved the point that they are a just on-set couple but not the real one.

My sister from another mister!! @erinkrakow #hearties

You May Like; Veteran actor Jon Gries, 60, is Not Married To Anyone Is He Hiding His Relationship? Who Is His Girlfriend?

She wished her work partner on his birthday on October 4, 2017, on Twitter with an adorable picture of the two captioning the picture with, "Happy Birthday to the 1 & ONLY @DLissing! Love you! hi."

Happy Birthday to the 1 & ONLY @DLissing! Love you!
hi. pic.twitter.com/yqS7x2LTmb

Krakow is currently screening on the show When Calls the Heart alongside Daniel as romantic couple starring as lead roles on the show.

Krakow debuted her career working at theatre productions when she landed in the mainstream in 2010 by getting a recurring role in the series Army Wives.

She then appeared in the show Castle as a guest role. She worked with Hallmark channel in the film titled Chance at Romance. Erin got huge positive feedback from the critics and her major break came in 2014 when she got a lead role in the show When Calls the Heart.

What should(er) I caption this?

Despite her work on that show, she has appeared in numerous other shows as a guest artist and is working for the upcoming series Father Christmas which is in post-production.

Don't Miss; Melissa Lee still not Married, is she secretly Dating someone? Know her Affairs and Relationships

Krakow has worked in numerous TV films and series which has gained her a huge name for herself and has more coming towards her in the future. 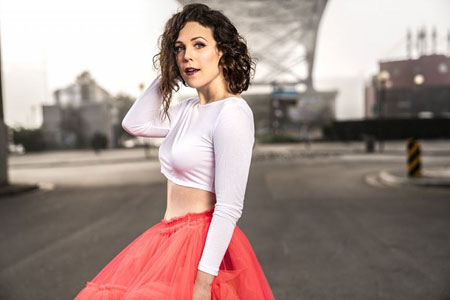