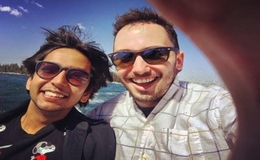 Last time we checked, our favorite Desi stand-up comedian aka Nik Dodani was lucky to be in love. But, has that really changed though?

Who Is Nik Dodani?

With over 200 thousand followers on Instagram, Nik Dodani whose first full name is Nikhil is best known as a stand-up comedian and an actor prominent for shows such as Robia Rashid's critically acclaimed; Atypical starring Fivel Stewart, Murphy Brown and Kevin From Work.

And, as someone with huge limelight attention from the public and fan followings, it's considerate how his fans are curious to know about his relationship update or the lucky dude in his life. 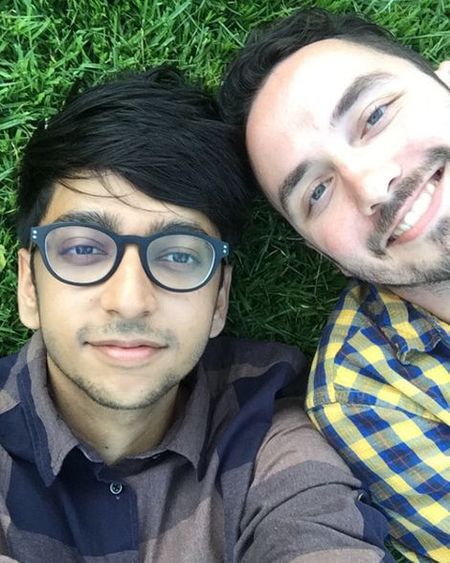 But, it's also more considerate, how Dodani has preferably kept his personal life more private recently since after he went on to gain more and more popularity in Hollywood. And, it seems as if that fame has affected the actor's relationship too?

Not that it's any of our business to nose upon someone else's personal life especially regarding their relationship and affair, but fans of the modern comedian have been fuzzed whether he is still in a relationship.

What Happened To Nik Dodani & His Boyfriend?

An openly gay actor of Indian origin, Nik has been known for his relationship with his long term boyfriend Michael P. Johnson, who has been fully supportive of the young actor since the beginning.

Matter of fact, both Nik and Michael even appear to be fond of sharing their pictures on their social media where the actor's boyfriend can be seen proud of Nik's achievements and congratulating him.

Dodani and Johnson first began dating in 2015. Needless to say, it must have been Dodani's witty personality that attracted Michael. But, what looks even great about these two is the fact that they stood together at everything from attended LGBTQ rights marches to supporting each other, obviously.

And, in 2017, the couple celebrated their second year's anniversary, writing sweet messages. But, since early 2018, both Dodani and her boyfriend abruptly stopped posting each other on Instagram, which indicates that the couple either broke up or prefers to keep their affair private. 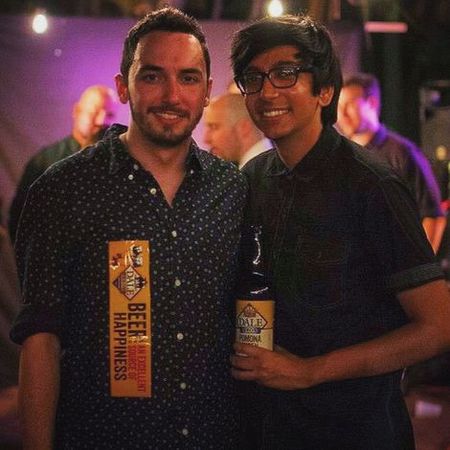 In the meantime, Nik highly enjoys the height of his success and evidently have so much fun with his co-stars, by the look of his social media and net worth.