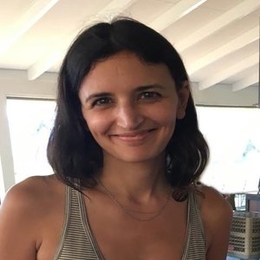 Who runs the world? Obviously, the girls! And, meet Robia Rashid, the mastermind behind the critically acclaimed, Atypical which depicts autism.

Robia Rashid: The Woman Behind Atypical

After writing for comedy stories, Robia Rashid decided to do something different and then came up with the coming of an age story aka Atypical which depicts teenagers with autism. Luckily, good for her that Netflix admired her work and her Atypical dream was set. 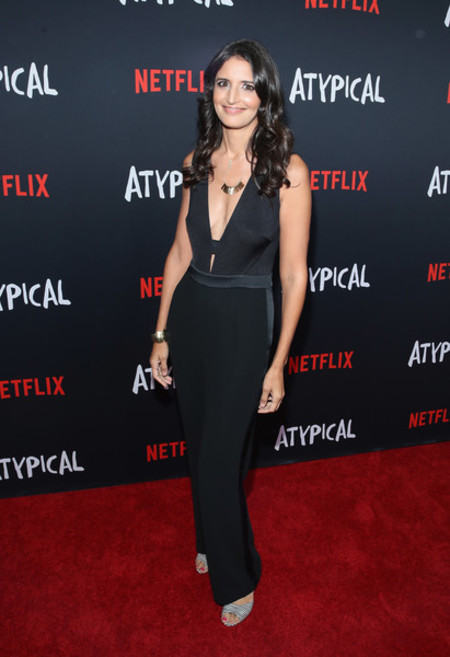 Three seasons later of the show that includes actors with actual autism, not only did the show received positive responses but also nominations including Peabody Award and even earned Rashid a WGA Evan Somers Memorial Award.

The biracial screenwriter has been pretty upfront about her work on the show that raises awareness of autism and people affected by it. The case, however, isn't the same when it considers her personal matter.

Now, in her early forties, as of 2019, Robia Rashid happens to be a married woman. She, in fact, resides in California with her husband who goes by the name Michael Oppenhuizen. 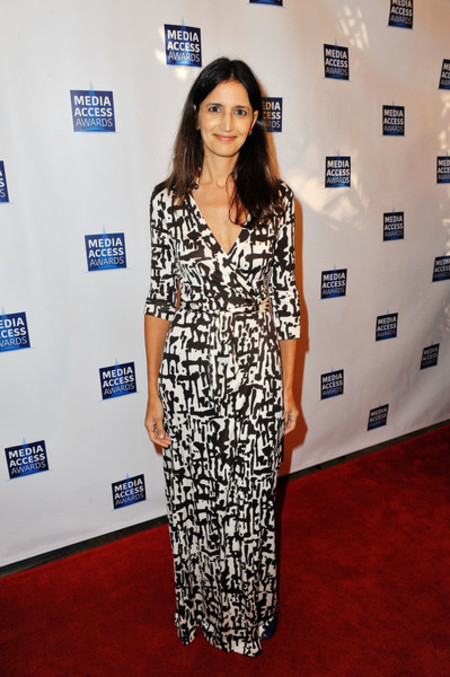 The couple is also a parent to their child whose identity isn't known to the public yet. Needless to say, Rashid strongly maintains a secretive profile from the prying eyes of the public.

Career & Net Worth Of Rashid

Soon after her college graduation, Rashid who also has an undergraduate degree in Education instantly began her career in the entertainment field. And aside from writing and creating Atypical which features Nik Dodani and Fivel Stewart, Rashid also wrote and co-produced other notable tv shows.

Matter of fact, she was one of the writers for the popular sitcom, How I Met Your Mother starring Neil Patrick Harris and Josh Radnor, for season 4 and its eight episodes.

Not to mention, Rashid who is worth no less than $1 million also contributed to its fifth season as an executive story editor. Besides, she also worked as a producer for The Goldbergs and Friend Me.

Some Quick Facts Of Robia Rashid