Home Article Is Jana Duggar Dating Someone or Is She Secretly Married? Know About Her Affairs and Rumors

Is Jana Duggar Dating Someone or Is She Secretly Married? Know About Her Affairs and Rumors 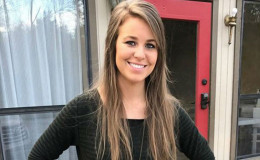 The reality TV star Jana Duggar married relationship. Is she married or still dating someone? Know about her relationship including her career and net worth!

Most of the children in today's modern world tend to marry at their late teenage life. But there remains one unmarried girl, Jana Dugger who despite her glowing youth and successful career, she remained pure and unmarried! Jana came to limelight after portraying her role in 2008 hit reality show, '19 kids and counting'.

Now that her brother John-David Duggar found himself a girlfriend, everyone wants to know who might be his twin sister Jana Duggar's love. Well, to clear all your questions, we've summoned every detail regarding Jana's unwillingness to get married including her rise in career and net worth.

Well, good news for her admirers that Jana Dugger is currently single. Despite the age of 28 years, the American author is an unmarried woman. So what's the secret behind closing the bars for men inside her life?

Happy Birthday, John!!! So grateful to God, He knew just what I needed and that was YOU! You have invested in my life and challenged me to be a better sister and friend.

Jana Dugger is ready with whatever the Lord wants for her. Furthermore, the 29 years old author admitted;

"Jana doesn’t want to be like a lot of others that just go out and get married and end up in a relationship that is negative."

As much as her mother cared her in childhood, she showed the same level of love sticking with her parents. But Jana just keeps us wondering if she stays home by her choice or because she feels like there are no other options.

Amongst her seven siblings (including her twin brother, John David) are happily living in a married relationship. Even the youngest Duggar, Joy-Anna, who is only 20 years old is already married and shares a daughter with husband Austin Forsyth.

Our family loves this bread! It’s easy to make and you can pair it with one of your favorite soups!

Well, it's surprising for her fans why she is doing so late. Is it her parents love that kept Jana holding? Or is it the unwillingness of getting married after all the celebrity divorce news.

Also, Read: 19 Kids And Counting Star Jessa Seewald's Relationship With Husband Ben Seewald; How Many Children Do They Share?

Be that as it may, sooner or later we shall soon find out about Jana's husband, as no one can be free from emotional feelings and basic needs in life!

Jana Duggar's Career And Net Worth

With her role in '19 kids and counting', Jana Dugger dug enough money to hold a lavish lifestyle for her. While all of her siblings married and lives with children, Jana enjoys almost every of her fortune she made from her career. As of now, her estimated net worth is $500,000, however, reports may vary along different online media.

Be that as it may, her father gathered a handsome amount of net worth in her entire career. Growing up eight children, her father's earned an estimated net worth of $4 million.

You May Read: Duggar Family Is Ever Expanding! Joseph and Kendra Duggar Expecting Their First Child Together!!

Initially, Jana came to limelight after joining her family show, '19 kids and counting'. On the show, Duggar played the role of a nanny to her younger siblings and her nieces and nephews.

During the first season, Jana traveled to New York with her family. After that, the family together attended various events and programs. With her appearance, she managed to collect quite a huge number of fan following on her side. 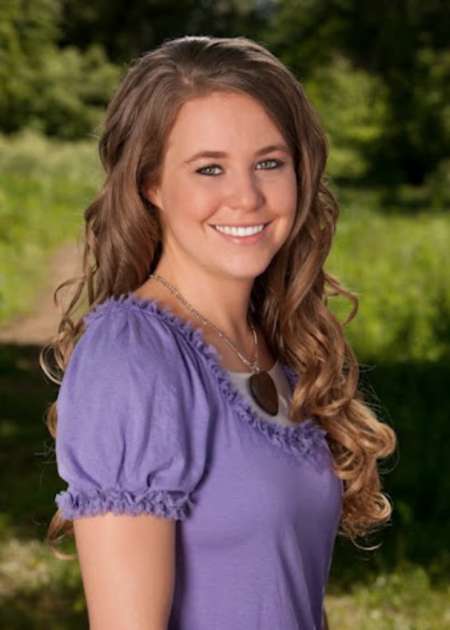