Home Article Is Karrie Martin From Gentefied Lebian In Real Life Too? Know Her Relationship Status

Is Karrie Martin From Gentefied Lebian In Real Life Too? Know Her Relationship Status 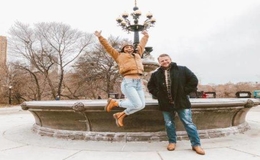 Representation matters. Thus, Netflix's new show; Gentefied succeeded to attract a hefty of fans and viewers in a short span of time. What we also admire about the dramedy is how beautifully Karrie Martin, one of its lead rising casts justified her role as a lesbian woman.

Martin took over the role of a Latina queer character, Ana Morales, in Gentefied alongside her equally talented and gorgeous co-stars; Annie Gonzalez, which aired in February 2020. To add more, Martin plays an LA-based character; who alongside her cousins must thrive in competition to keep her grandfather's taco business. But, whatsoever, does Karrie Martin like women in real life too?

Gentefied Star Karrie Martin Is Not Gay In Real Life

Sorry, if we're disappointing the LGBTQ fans of Miss Martin. Well, the truth might be bitter but Karrie Martin is not a lesbian woman nor she has any interest in romancing women when it comes to her real life. 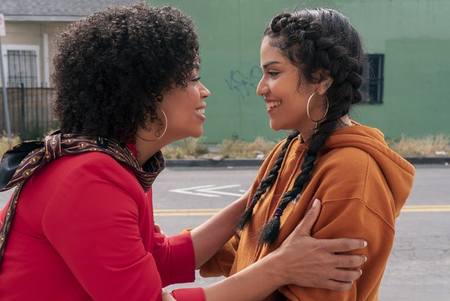 Also, for a straight woman and an actress who never portrayed a queer character, Karrie initially had no problem performing the gay role of Ana when Netflix hired her. The only concern for Karrie was the failure to meet the aspects and reflect the personality of East LA people.

But, thanks to her co-star, Julissa Calderon, who played her onscreen lover Yessika, for contributing and helping Martin to make it easier to play a gay character on the set. But, it's also safe to say it was more like teamwork for these two who created a sense of safety to play such sensitive and challenging characters.

Not to mention, fans even shipped these two and rooted them to date onscreen too.

And, moving onto her onscreen life, since it's crystal clear that Martin is a hetero woman, could there be a chance that Martin has any special guy she romances in her real life?

Karrie Martin Is Dating Boyfriend Ryan Lachney; Are They Getting Married?

And, to break the hearts of the hetero fans of the actress, Married Wiki can confirm that the thirty years old actress is a taken woman. Karrie Martin has been lucky in love with her boyfriend, Ryan Lachney. As a matter of fact, Karrie isn't even shy about updating her relationship with adorable snaps of them two on social media.

Martin first made her relationship with Lachney official in November 2018 when she decided to share a lovely picture where she can be seen standing alongside her man with a big smile plastered over her face. In her words, gushing over her man whom Karrie mentioned as her best friend, she said:

"So this guy here is my best friend We’ve gone through pivotal moments of life together and far apart. It’s been weird, always questioned, mostly fun, but respectful We always said that if it was meant to be then God would make a way to bring it back around. I guess you can call him my person"

Likewise, in another post where the love birds pose in front of the Disneyland, Karrie regarded her beau as the Best Boyfriend who knows how to level up the game to make her always feel special. Wow! and it seems as Ryan is definitely a keeper. Don't let him go, Karrie. 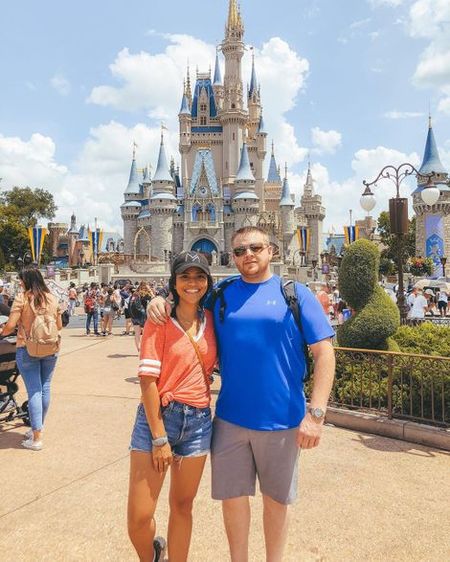 Hopefully, Martin and Lachney will last long enough that we will be able to see them walk down the aisle soon in their near future.

Blessed with a dark hair and brown skin tone, it would be silly to not guess that Martin doesn't belong to the Latina community. As a matter of fact, Martin fluently speaks Spanish, the only language she and her siblings as well as business partner, Nandy Martin spoke until they went to attend kindergarten. Apart from Nandy, Karrie also has a gorgeous sister named Gaby Martin. 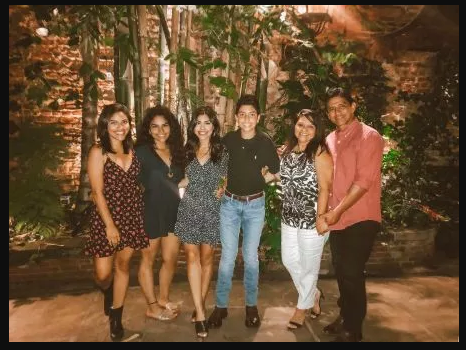 Not to mention, Spanish was the only language Karrie spoke at home where also her parents and grandparents communicated with the same language. The bilingual actress, however, was born in New Orlean, Louisiana, and despite having being born and grown in the United States as an American by nationality, Martin is still proud of her heritage.

To even begin with, Martin never in her wildest dream imagined that she would become an actress one day. Martin originally wanted to become a lawyer, inspired by Reese Witherspoon's role as Elle Woods on the 2001 Robert Luketic's hit film, Legally Blonde.

Martin, in fact, attended Louisiana State University to pursue a career as a lawyer. Additionally, at LSU where she studied business and nutritional science, she was also notably a big football fan of LSU Tigers.

Although Karrie revealed she wished she had realized sooner over her passion to become an actress, she still didn't give up and took extra acting classes and even further joined the John Robert Powers Acting after completing her undergraduate classes. Better late than never!

Taking baby steps then, Martin was offered roles on some of the hit television series including Pretty Little Liars starring Lucy Hale, Shay Mitchell, and Ashley Benson. Martin starred with a minor role as Lindsay for an episode that was aired in 2015. 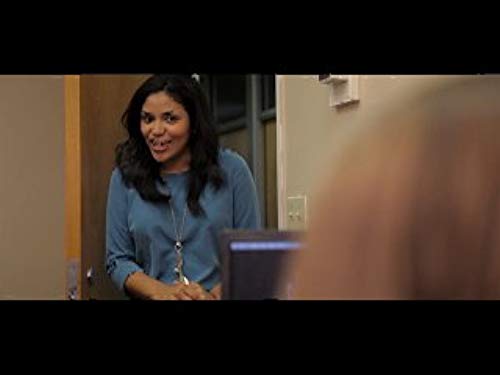 And, hard work paid off, the big fan of Nicholas Sparks who dreams to work with him someday and desired to be a part of a regular show then landed on other projects involving Creed II, Dolemite Is My Name, The Arrangement, The Purge, and Freak Out before she was accepted for Gentefied.