Home Article Katherine Timpf's Dating Life: Is She In A Relationship? The Television Personality Is Notoriously Private

Katherine Timpf's Dating Life: Is She In A Relationship? The Television Personality Is Notoriously Private 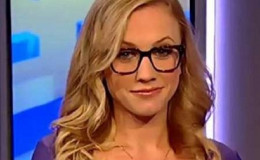 Popular for her role in the Fox News Channel's The Greg Gutfeld Show, the beautiful reporter, and TV personality Katherine Timpf is a huge name in the entertainment world.

We all know her professionally but what about her personal life? The television personality is pretty coy about her dating life? Is she is in a relationship?

Katherine Timpf's Dating Life: Is She In A Relationship?

Looking at the beautiful 29-year-old reporter, one would surely think that she is in a relationship but the good news for the guys who have a crush on her is that she is currently single.

Know More: What is the Relationship Status of Actress Katherine McNamara? Rumors of Dating Co-star Will Tudor

Just like many other celebrities, she has an utter determination on keeping her personal life secret. There is news about her being romantically linked to someone. 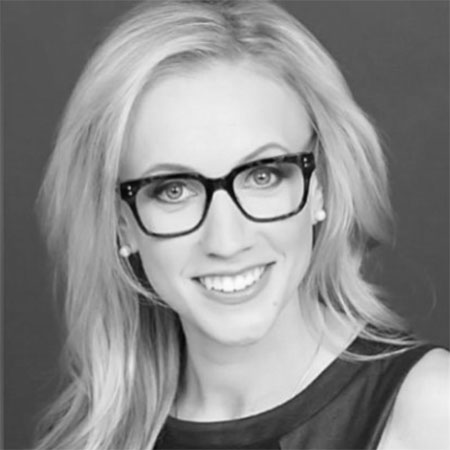 This does not mean that the gorgeous TV actress and comedian has not dated anyone till now. She had a boyfriend back in days, her college buddy, Blake whom she described as 'Jerry-to-my-Elaine'.

Timpf even welcomed Blake in one of her podcast episodes where they talked about their dating days. Reports claim that the couple dated till 2011 and it is said that he was the one who brought her closer to the FOX News.

In the fall of 2016, she uploaded a picture with Joel Pavelski and everyone thought that they were dating but she stated on her Twitter that they were just friends.

Katherine is active on Instagram and keeps her fan updated about her daily life. She often uploads pictures with her long-time friend Joel Pavelski.

Joe also uploaded a picture on his Instagram with Katherine captioning the picture with an emoji of a couple kissing which made their fans suspect about their relationship.

Whether or not Kat's announcement of them being friends is true, they really look great with each other.

Kat has an ideal image of what her boyfriend should be like as she often tweets about it.

I wish I had a boyfriend so I could force him to clean the litter box right now. #AnyTakers?

She surely knows what type of man she wants.

The beautiful reporter is single as of now and let us hope to hear some good news about Kat's love life pretty soon.

Katherine Timpf Received Death Threats Because Of Her Comments On Star Wars!!

Katherine once taunted Star Wars and the fans and went far to calling them crazy after the release of trailer Star Wars: Rogue One in 2015.

“I have never had any interest in watching space nerds poke each other with their little space nerd sticks and I’m not gonna start now. You Star Wars people are crazy.”

She also responded on Twitter about her words that she is not going to apologize to the fans who were offended because "I am too busy liking cool things and being attractive".

The fans were offended by her words so much that she even received death threats. She then wrote an article for National Review stating:

“A lot of people are clearly a lot of upset, but guess what? I’m not apologizing. Why? Because the all-too-common knee-jerk reaction of apologizing for harmless jokes after overblown hysteria is ruining our culture. This political-correctness obsession threatens free speech, and I absolutely refuse to be a part of it.”

Everything started fading away as days passed and she has not commented offensive about any other movie since then. 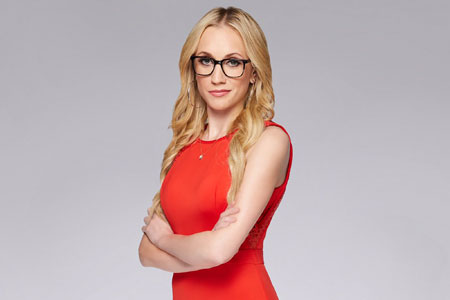