Home Article Know about Margaret Cho's Dating life after Divorcing her first Husband: Is Popular for her Tattoos

Know about Margaret Cho's Dating life after Divorcing her first Husband: Is Popular for her Tattoos 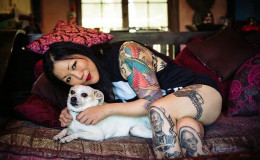 An American singer plus dancer, Margaret Cho is recently single after her divorce with her first husband named, Al Ridenour.

An American actress Margaret Cho is an officially announced bisexual. She hit the headlines after ending her 11 years of long marriage with her first husband named, Al Ridenour.

After the divorce, people are curious to know about her new love life. So, is Margaret who is also popular for her tattoos dating someone?

If you guys are curious to know about her personal affairs including her relationship and tattoos than you have come to the right place!!!!

The versatile lady, Margaret is currently single and is more focused on her career rather than personal life.

After facing a failed and tragic marriage, she is now happy being single and she has also announced to be a bisexual and is busy in her works.

A total honor, thank you @rollingstone for naming me one of the 50 Best Stand-Up Comics of All-Time. pic.twitter.com/g3rdJGAGcK

Well, we are hoping soon she will announce her dating life. Well, it is quite boring to stay single. What say, guys!!!!

Margaret was married to an actor, journalist and author named, Al Ridenour on 13th June 2003. The couple were together for almost 11 years and were happy together.

Later on, after the 11 years of their marriage, because of their personal differences, they filed for a divorce in 2014 and moreover, ended their relationship in 2015.

Margarate explained their marriage as very conventional and conservative at the same time. 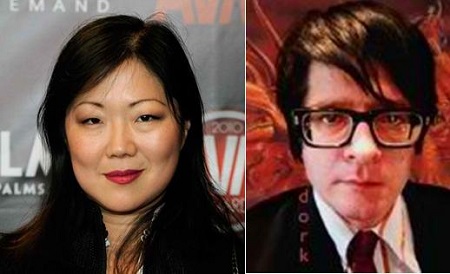 Margaret and Al in a picture, Source: KolorBlind Mag

'' I married to a man but I'm bisexual so I like both. We got together because… we both have this (idea). I just don't want to have sex with the same person my whole life. That's just gross.''

Margarate is Popular for her Tattoos: Know their meaning here

Margaret is a fond of fashionable clothes and the tattoos. She has altogether 10 tattoos on her different part of the body including her thigh, upper arm, back, knee, chest and so on. 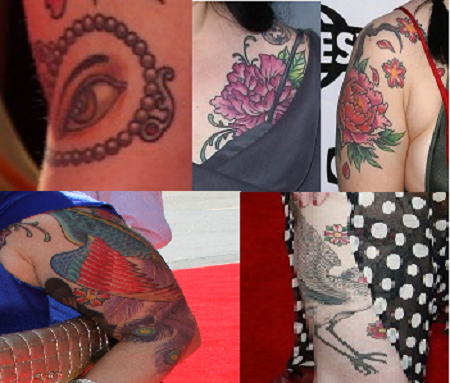 Some of her interesting tattoos, Source: Steal Her Style

She stated about the tattoo:

''Well I wanted to be in a one-man band, that's my idea. So I was going to put knee cymbals so I could bang their heads together. I just thought that it would be good to keep the beat and stay patriotic.'' 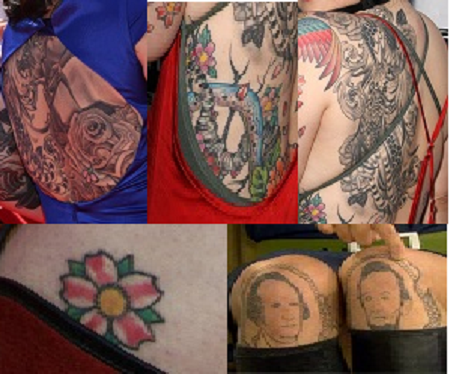 Her tattoos, Source: Steal Her Style 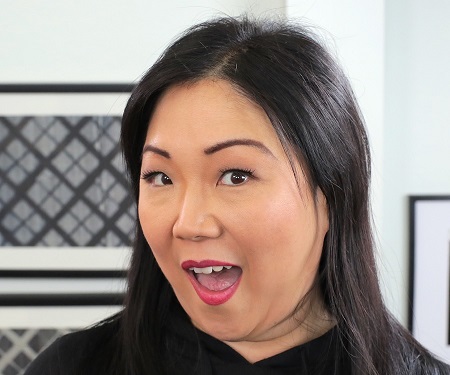