Home Article Is Melanie Craft Married after Divorcing first Husband or Dating someone? See her Affairs and Career

Is Melanie Craft Married after Divorcing first Husband or Dating someone? See her Affairs and Career 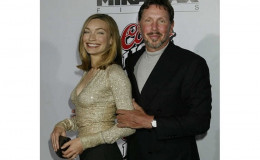 Unlike other hottest wives of the business tycoon, Oleksandra Nikolayenko (wife of Phil Ruffin), J.K Rowling (wife of Dr. Neil Murray) and Kathy Freston (wife of Tom Freston). Melanie Craft was one of the hottest wives of the tycoon, Larry Ellison who rose to fame after marrying him as his fourth wife.

However, the couple separated in 2010. They were having a healthy relationship with them during their married life. However, as of now,  both are heading towards their life alone. Melanie after the tragic ending of her marriage is now single and not dating anyone as she prefers to be far from the limelight so only few information is revealed.

So, today let's know more about her personal life and past affairs.

After her divorce with billionaire husband, Larry, she has not been linked with any of the guys. Moreover, she keeps her personal life much confidential due to which no such news about her linking with the guys is disclosed.

So, in the present days, she is single and not dating any of the guys. As per her posts on the social media, Melanie posted several pictures about her works and professional life rather than about the personal life. She might not yet found her perfect match that's why she is being single.

Melanie in an event
Source: Alchetron

Hope she finds her soulmate soon in the future and hopes to hear some good news about her personal life.

Melanie was married to Larry, an American billionaire business on 18th December 2003 at Woodside estate where, Steve Jobs, one of the close friends of Larry appeared as a best man plus a wedding photographer as well. The ceremony was held in a private zone with the presence of the relatives, close friends and family.

Also Read: Chris Potoski, a successful businessman is a loving husband and caring father. Know more about his career

The couple dated for many years before tying their knot. Melanie became the fourth wife of Larry after having a divorce with his past wives named, Adda Quinn, Nancy Wheeler Jenkins, and Barbara Boothe. Larry has two children, son David Ellison, 30, and daughter Megan Ellison, 27 from previous marriages. They were happy with each other but had no children during their relationship. 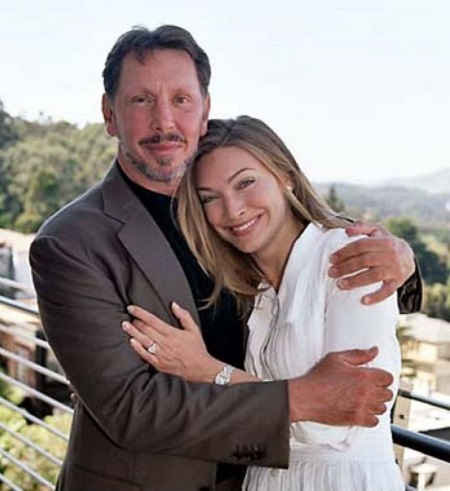 Larry and Melanie in a picture together
Source: SF Gate 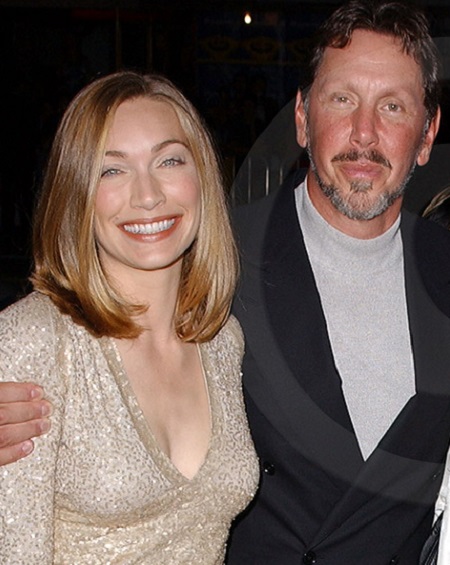 Melanie and Larry in an event

After numbers of the failed relationships of Larry, everyone was hoping for a long lasting relationship for this time. But the same thing happens as the couple also got divorced in 2010 with some unknown reasons which are not disclosed by them as they might feel uncomfortable in doing so.

As of now, they are happy in their own life and hope to see them moving on in the coming future.

Melanie's Career As A Novelist

Melanie professionally started her career as a novelist and started writing various novels. She is also renowned as one of America's romantic writer. Her many of the writings are popular among most of the people of the country.

Recommended: Is Entrepreneur Sara Murray married? Or does she have a boyfriend? any Secret affair?

Her novel, A Hard Hearted Man which was published in 1998 is based on a love story about a couple with a wealthy businessman and a woman who is less fortunate about her life and their relationships. He another novel, Trust Me is based on a Vegetarian. 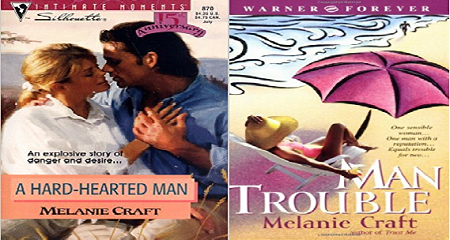 Moreover, her 2004 published novel, Man Trouble is all about a history professor who wants to hide her identity.

You May Like: Know the inspirational story of success, hard work and passion of the entrepreneur Anastasia Soare including her married life, husband, and children 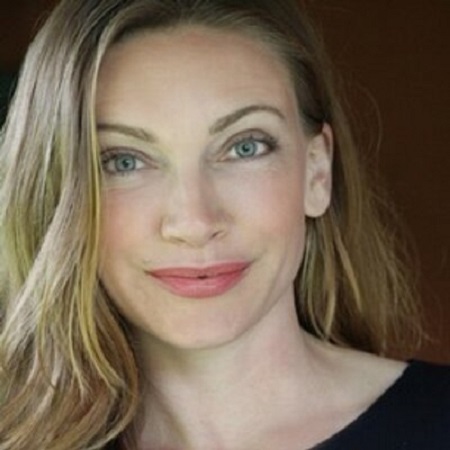