Is Model Brittny Gastineau Dating? Know her Relationships and Affairs 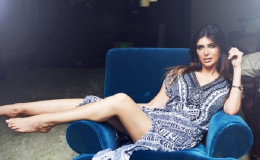 Every time we talk about hot shot reality stars, names like Kim Kardashian, Nicole Polizzi, Farrah Abraham pop up on our mind. Unlike these high profile socialites, Brittny Gastineau is a lesser-known yet very successful reality TV star, fashion model, and an actress.

The 34-year-old daughter of famous New York Jets defensive end Mark Gastineau faced a troublesome relationship in past and it seems like now she's moving on with her life focusing on her career.

Model Brittny Gastineau, Details About Her Relationships and Affairs

'The Gastineau Girls'  star, Brittny has had fair shares of boyfriends in her life, some of these relationships even came out exclusively in the media. However, nowadays Brittny maintains a low profile in the media, and it seems like she's enjoying her possible singlehood to the fullest.

Brittny was in a relationship with ex-boyfriend Marquis Lewis, they had a big feud back in 2014 and later broke-up. Known by the name Retna, Marquis was accused of physically assaulting Brittny.

The duo started dating back in the late 2011 but couldn't work out on their relationship, so eventually they split. 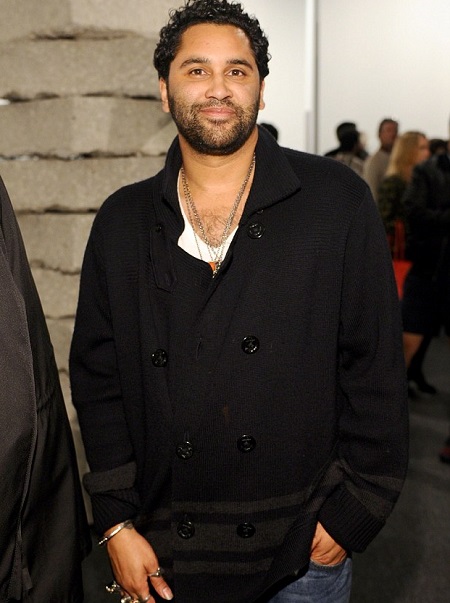 Sources reported that Marquis and Brittny's combat was mutual. And during the incident, Brittny got a severe black eye from her ex-beau which she showed off without wearing any makeup.

Lewis' lawyer later claimed that Brittny was the one who started the fight and was the aggressor as Marquis was still recovering from his knee injury surgery. After the bad blood between the couple settled, they were never seen together.

Gastineau also dated illusionist David Blaine for a brief period of time. The duo met while attending Kim and Kanye's wedding in Florence and hit it off. But, the couple never officially confirmed their relationship.

On the wedding, an insider revealed, the pair was flirty all night during the rehearsal dinner, and they left together that night. After that, Brittny was linked with a fashion model whose name is yet to be revealed, but that ship sank earlier this year.

So, good news guys, Brittny is back in the market!!!!!! We wish her best wishes for her future endeavors. 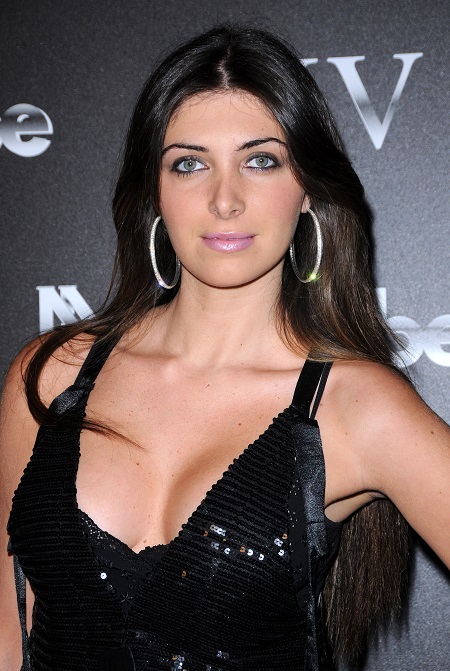