MSNBC's Reporter Stephanie Ruhle know about her Career and Net worth: Happily Married to Andy Hubbard 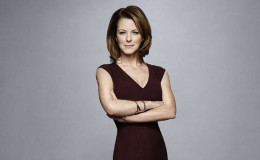 Stephanie Ruhle works as a News Reporter and Anchor for MNSNBC's. She is married with Andy Hunnard and shares three children together.

Stephanie Ruhle is one of the popular and talented journalists, who worked for several years in the banking sector and later joined MNSNBC's network as a reporter in 2011.

Along with being a successful journalist, she is also a successful wife and a mother. She married Andy Hubbard several years ago and is living a blissful life with three children.

Stephanie first met to Andy while working in Credit Suisse and began dating for a couple of years. later on got married to start the journey as a husband and wife.

Andy is a Managing director at UBS O'Connor and is a very caring and loving husband as well as a father to his family. 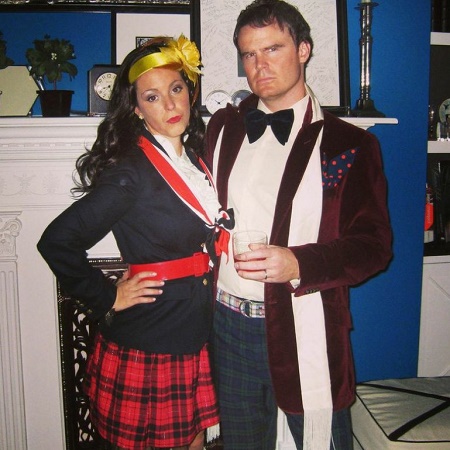 There is no doubt that both of them are very busy in their respective work but to manage time for your partner is also equally important. 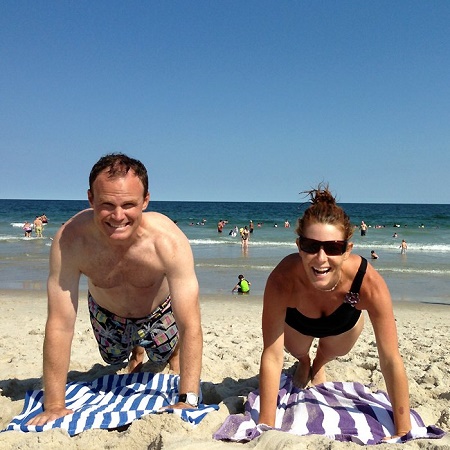 The couple during their holiday, Source: SHAPE

And we must say the powerhouse couple clearly knows how to manage time for each other. We often see them going on a vacation and spending quality time together.

Though a mere 45 minute drive from NYC, I almost never see this dream team. And NOW I have them in captivity and full themed outfits for 4 days!! Who doesn't love Hams for Easter?!??

Stephenie and Andy- A caring and loving parents with three children

The duo is blessed with three beautiful children named Harrison, Reese, and Drew. The family of five often spends a lot of time together and we must say they have very adorable kids.

A good day with this crew #halloweencountdown2016

Please...I've been called a face-eating badger. My sons are still laughing about it https://t.co/tDS9hpEMJy

She started her initial career in the finance and banking sector at Deutsche Bank as the M.D of Global Markets Senior Relationship Management.

She left job there and started a journalism career initially with Bloomberg television since 2011 and run the morning program "Bloomberg <Go>".

Here the video, interview of Donald Trump by Stephanie Ruhle.

Currently, she has signed to MSNBC with a lucrative salary and better position. She is usually seen in the 9 A.M shows in every day and often works with Kasie Hunt, Chris Jansing and other.

Let's do this @MSNBC #debatenight

She has also worked for Weekend TODAY show of the NBC network as a co-anchor.

There is no any doubt that she make a handsome salary from the multiple shows and have a massive net worth during her career.

Besides, Stephanie and her husband, Andy, are selling their beautiful Tribeca condo for $5.2 million. By which we can predict the huge net-worth of her. 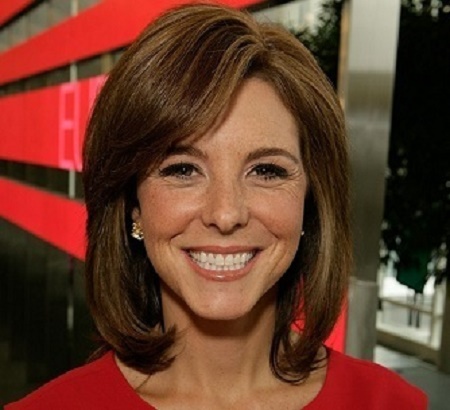 Last but not least, we wish her for her successful journalism career and also wish for their children better health.