Home Article Is Ramona Singer still Single After Divorce? Who is she Dating Currently? Know her Married Life and Relationship

Is Ramona Singer still Single After Divorce? Who is she Dating Currently? Know her Married Life and Relationship 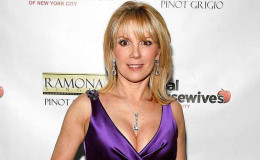 The Real Housewives of New York star Ramona Singer tried to protect her married life amid numerous cheating scandals of her former husband. After 22 years of living together, she finally decided to move on all alone from the stressful relationship in 2015.

"Cheating is, in fact, a choice, not a mistake."

The Real Housewives of New York star Ramona Singer tried to protect her married life amid numerous cheating scandals of her former husband. After 22 years of living together, she finally decided to move on all alone from the stressful relationship in 2015.

It seems the mom-of-one has recovered from her past life and thought to move on with someone most deserving. Wanna know the details? Let's get into it!

Is Ramona Singer Dating Someone After Divorcing First Husband?

It's a tough task to move on in life when one suffers repeated betrayal in a relationship. But the 61-year-old star revealed she found the love of her life in July 2017.

She stated that she encountered a new man in her life off-camera while he was on a blind date with another lady. 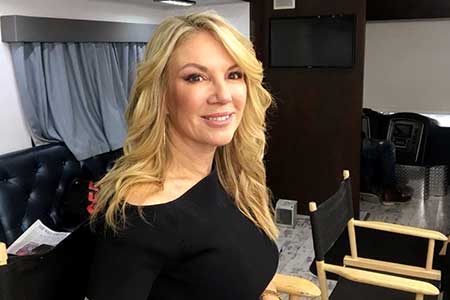 It was the moment when she was out with a bunch of girls including RHONY star Sonja Morgan.

"He came over to the bar to buy a drink. He saw me and we just hit it off and we’ve been dating ever since!"

Further, she explained that it's been three months and there's no any sign of stop in their relationship.

"It’s good — it's all good. A lot of these men that I date have very powerful positions, and I don’t know if it’s the best thing for them to be on the show. But whoever I’m with, I’m very open about on the show and I talk to the woman about my relationships and who I’m dating."

Though she revealed some information about her boyfriend, she kept her dating life far from the media and fans. 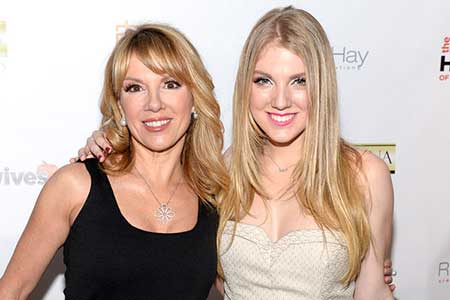 Some kind of drama started brewing between Ramona and her costar Luann de Lesseps on The Real Housewives of New York on the same topic but their dating rumors were never confirmed.

Well, it still may take some time for the star to start a new married life. Let's wait and watch what happens next!

Ending 22 years long married life in an instant is one of the toughest things for an individual.

Singer first filed for divorce for the first time in late January 2014 when she caught Mario Singer with Dexter in their Hamptons home. After a brief separation, she thought to work on the marriage. 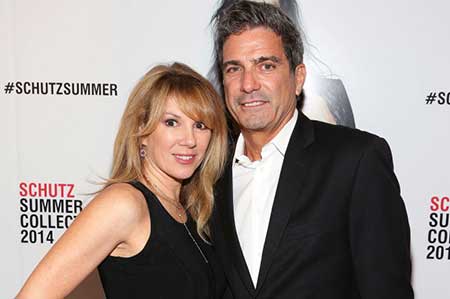 She said to PEOPLE,

"He begged for forgiveness and was crying. We had a 22-year marriage here and I said, ‘You know what? I am going to look at the bigger picture. People are entitled to make a mistake.’"

After giving multiple chances to save the relationship following a number of cheat scandals, Ramona finally broke her patience once and for all when he was spotted with his mistress.

"I tried to make my marriage work because I have strong values and I believe that people make mistakes. But you reach a point where you realize the other person isn’t putting in as much effort as you are. And I reached my breaking point."

She separated from her husband in July but announced the split in the month of August several days after Mario was spotted with his so-called girlfriend, Kasey Dexter dining at an N.Y.C. restaurant.

"Mario’s behavior is embarrassing to me and my daughter. I’m not some pushover. I’m a strong, successful woman. I need someone who is going to treat me with love and respect."

The couple who is blessed with a daughter named Avery Singer officially divorced in December 2015. 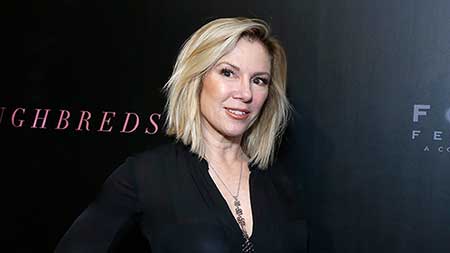