Home Article Lady Bird Actress Saoirse Ronan gushes about her Dating life on The Ellen Show: "I don’t know how to date. I don’t date"

Lady Bird Actress Saoirse Ronan gushes about her Dating life on The Ellen Show: "I don’t know how to date. I don’t date" 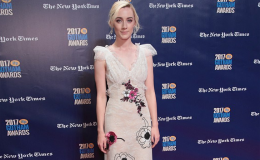 Saoirse Ronan finally revealed why she hasn't been on the dating scenes. During her appearance on the Ellens Show, Ronan finally opened up about her love life; the one that has never been in the spotlight before.

Beautiful Irish actress Saoirse Ronan who recently received SAG award nominations and might win an Oscar 2018 for her performance in the movie Lady Bird gushed about her dating life in The Ellen Show.

During her appearance on The Ellen Show, Ronan revealed why she hasn't been dating anyone and opened up about her love life.

The gorgeous Loving Vincent actress appeared as a guest on the Ellen Show on 18th January promoting her new movie Lady Bird. We all the know Ellen and her curiosity regarding celebrities' love life, so she asked Saoirse about her current dating life. 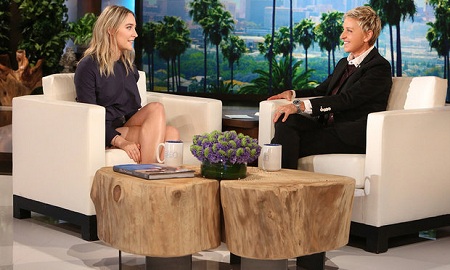 To which Ronan replied:

"That makes me sound like I’ve never…… Ellen: “Have you?"

The Irish star also confessed that she'd be confused when someone will ask her for a dinner date. Then, Saoirse played 'Who'd You Rather?' a regular feature on the show where the celebrity guest has to choose between the two famous people.

Saoirse Ronan's Appearance In SAG Awards; Will She Win An Oscar 2018?

The Lady Bird actress will undoubtedly give a tough competition in this year's female actor category. She recently appeared on the 24th Screen Actors Guild Awards which took place in LA on Sunday night.

Sleeveless and strapless attires often dominate the red carpets, but Saoirse made a powerful impact at the 2018 SAGS wearing a long-sleeved, floor-length silk gown by Louis Vuitton. 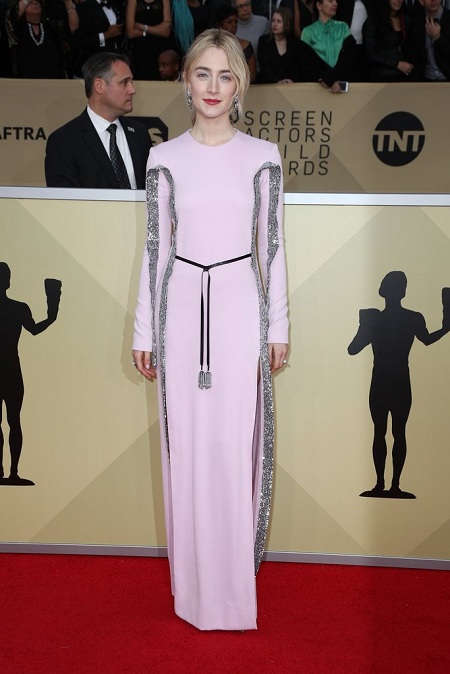 The 23-year-old actress looked stunning in the fitted baby pink gown with silver trim. She received the SAG award nomination for Outstanding Performance by a Female Actor in a Leading Role for Lady Bird.

saoirse at the @entertainmentweekly pre sag awards party ?? #saoirseronan her stylist is back at her bullshit again??

Moreover, she's also a genuine Oscar competitor for her role in Greta Gerwig's Lady Bird. The Golden Globe Award-winning actress stands a real chance of victory in the Oscars which will be held on 4th March 2018.

The Oscar nominations will be announced on Tuesday afternoon 23rd January. 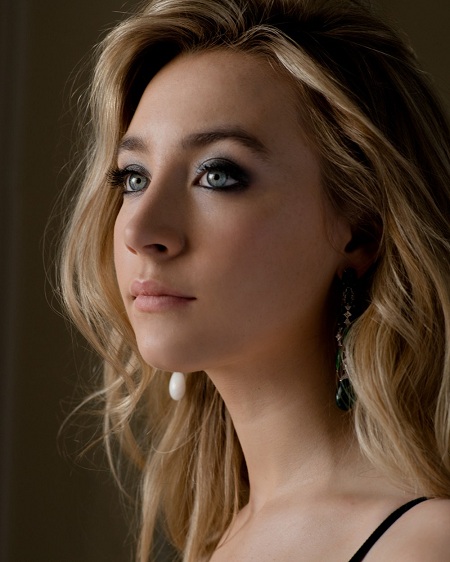