Home Article Is Singer Maddi Jane Single? The Singer Was Reportedly Linked With Another Singer And Songwriter; Are They Really Dating?

Is Singer Maddi Jane Single? The Singer Was Reportedly Linked With Another Singer And Songwriter; Are They Really Dating? 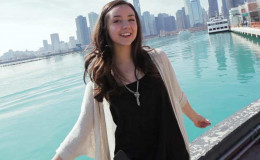 Rising YouTube star Maddi Jane is best known among her fans and admirers introducing amazing cover versions of popular songs. She has already been in the Billboard Social 50 chart several times in a row.

Rising YouTube star Maddi Jane is best known among her fans and admirers for the cover versions of popular songs. She has already been in the Billboard Social 50 chart several times in a row.

Apart from her increasing popularity in music, she's winning heart and soul of many with her charismatic appearance. She's making everyone go mad for her. Especially male fans of the star are trying their best to get details whether she's dating someone or they have a chance to be a part of her life.

YouTube Star Maddi Jane's Current Life; Is She Dating Someone?

Maddi Jane, 19, gained love and support of large fan followers after uploading cover videos of various songs to the web. Now, she has millions of subscribers on YouTube; all of them wanna know whether she's dating someone or still single. 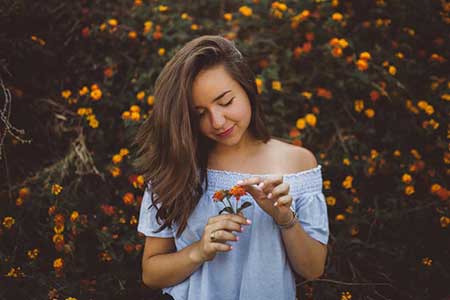 Gorgeous Maddi Jane is most probably single at present

Her fans speculated that the gorgeous diva was dating singer and songwriter Greyson Chance. Fans were pretty much shipping the rumored couple that they even made fan pages named 'Maddi Greyson'.

Just had a conversation with a beautiful music teacher and her dog in my apartment complex about a simple concept; there is no ground and no ceiling if you’re doing what you are created to do. Pour into what you love and it will come back to you when the time is right. During the trip out here before I moved to Cali I wrote these lyrics in a writing session and I can’t get them out of my head today???? “Oh darlin’ you’re doing it. Damn darlin’ you’re doing it. I believed that I could fly. Now I’ve got the chance to try here on the flip side..” We grown!! And we doin’ it!!???? #youtubespacela #famebit

Following long gossip, Jane finally clarified doubts of all and addressed that she isn't dating Chance.

"I have never met him and never talked to him ever. And I'm sure he's a very nice person but we don't know each other."

Well, for now, she might be solely oriented in upgrading her professional career.

Jane initiated her professional career uploading videos on YouTube when she was just 12 years of age.

The cover version of Price Tag originally by Jessie J is her most watched video. She peaked on the billboards list of artists not on the carts on 3 June 2010.

Enjoy one of her cover song uploaded on Instagram:

Her self-titled EP was released in July 2015.

Basically known for her cover songs, she has already been several times in the Billboard Social 50 chart.

When she uploaded the cover of Rolling in the Deep (Adele), she climbed up the chart and reached 4th place. 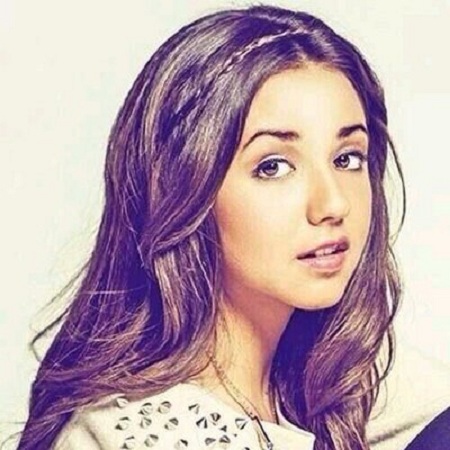