Is Spanish Actress Christina Ochoa Lopez Dating Someone? See her Career and Networth 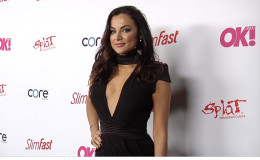 Is Spanish Actress Christina Ochoa Lopez Dating Someone? or is she married? See her Career and Networth

It's rare to find someone who's a brilliant actor, a famous writer and a science communicator at the same time. But if you know Christian Ochoa then she's the full package, a versatile personality who can act, write and do all the sci-fi talks!

And for such smart yet gorgeous woman, you all might be wondering who is the lucky guy she is dating. Could she be married to one of the famous scientists? Or is she still single? Keep reading to find out!

The Valor starlet Christina is holding out on relationships and affairs this time so good news for all the guys! The Spanish beauty is single nowadays and she's not been dating anyone. Perhaps she might be seeing someone secretly but it's unlikely for such an outgoing person like her to keep a secret like that from the media. 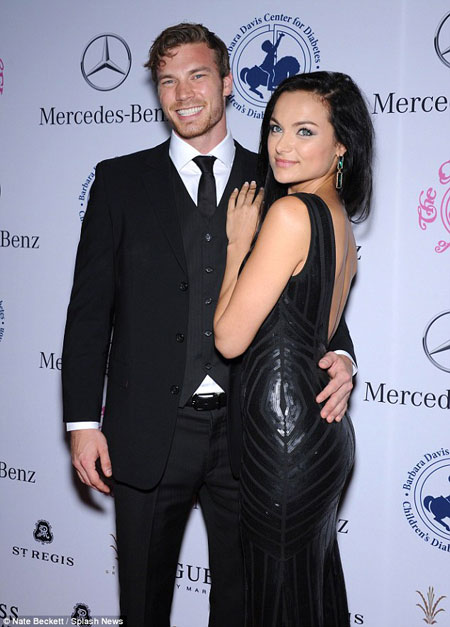 She's busy in her new film projects and series. But she used to date model turned actor Derek Theler. They started their official relationship back in July 2014 and they seemed pretty serious. However, after dating for almost two years, this so-called amazing duo call it quits and separated in early 2016.

And although rumors of her dating the co-star of Animal Kingdom, actor Ben Robson is swirling in the media, she has not confirmed it yet and hence these may be just a hoax.

Christina Ochoa, the 32-year-old actress, and writer started her career as theater actor playing in dramas and plays. She worked at the Little Theatre of Alexandria in Washington and later went to Madrid, her hometown to continue her fieldwork.

Most of you might find it surprising but Christina always wanted to do something in the field of science. She graduated from Universidad de las Palmas de Gran Canaria, taking Oceanographic Engineering as the major course. She later studied Advanced Marine Biology after moving in Australia at James Cook University.

But after doing plays she grew passionate for acting and moved to New York. After many auditions, she finally landed roles in series like Modern Family, I Hate My Teenage Daughter and in Spanish movie like La que se avecina.

Not only this, she has been cast as the recurring character in series Animal Kingdom as Renn Randall and now she's all set to star in 2017's released series Blood Drive as main role and in Valor as Nora Madani. 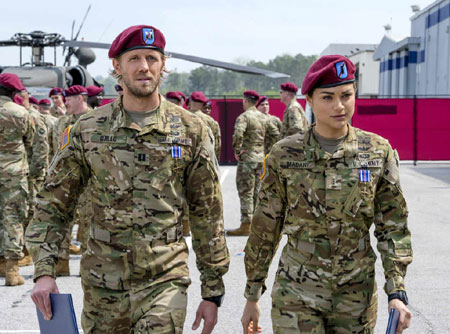 Christina from one of the scenes of her show, Blood Drive, Source: Eonline

Christina is a versatile personality and although she's dedicated her career in acting, she's not given up her interest in science. She's hosted several scientific shows and podcasts including MESA, Chaotic Awesome, NERT ALERT and so on. She's also studied particle physics at the Universidad Nacional de Educacion an Distancia and has participated in several online STEM education programs. 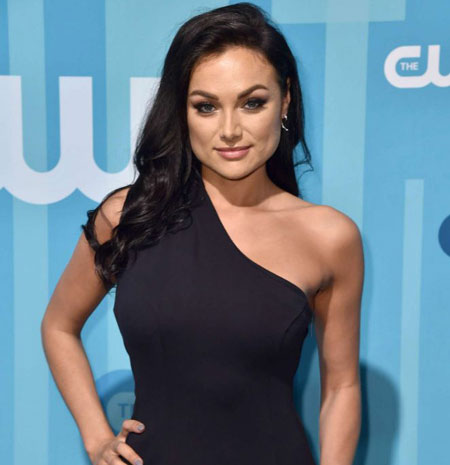