Home Article Is Susanna Reid in a Relationship? Who is She Dating Currently? Detail About her Children

Is Susanna Reid in a Relationship? Who is She Dating Currently? Detail About her Children 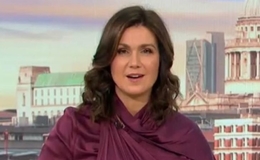 Susanna Reid admitted that she is not a fan of marriage despite her feelings for her love Steve Parish. Her previous marriage ended in divorce, welcoming three sons together.

Susanna Reid is famous as a breakfast television presenter on Good Morning Britain alongside Richard Madeley and Adil Ray. Susanna Reid is rumored to be dating the Crystal Palace chairman Steve Parish after divorcing her husband Dominic Cotton of 16 years in 2014.

The Good Morning Britain anchor was reportedly looking for a new man as she re-evaluated her work and personal life balance. The TV reporter told co-host Piers Morgan that she was okay and discussed her affair with Steve on the ITV show. 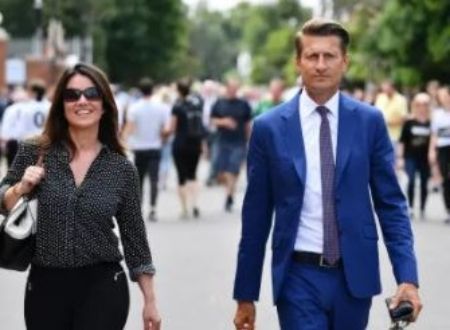 In November 2018, the outlet disclosed that Susanna started dating Steve Parish, rumored to be worth £45 million. The pair were captured at a Premier League match between Crystal Palace and Chelsea. 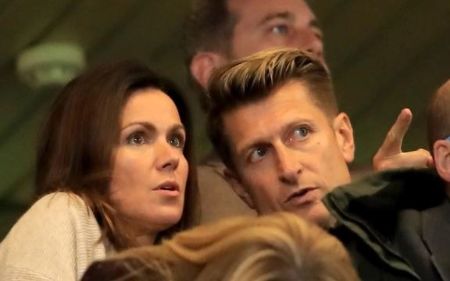 The duo has known each for several years through their connections to Palace, as Susanna herself is a big Palace fan. Susanna insisted on talking to her co-host Pier Morgan in Good Morning Britain and revealed that she didn't want to get married and said, "I'm in the never marrying camp."

Sadly it wasn't meant to be forever as, by April 2019, Susanna stated that the two remained an item for nine-month before confirming reports that it was over. The lady enjoyed her single life for months.

A year after the split, Susanna rekindled her romance with Steve. Reid and her partner enjoyed a cozy night together at her home in July 2020 and dated on and off.

Who Is Susanna Reid's ex-husband? Know about her children

Susanna Reid and the father of her sons, Dominic Cottage, walked down the aisle in 1998. Sadly, the duo finalized the divorce in 2014, citing irreconcilable differences. Dominic is a former sports correspondent. Source told that the former flame lives together in the same house in Balham, south London, just for their three kids. 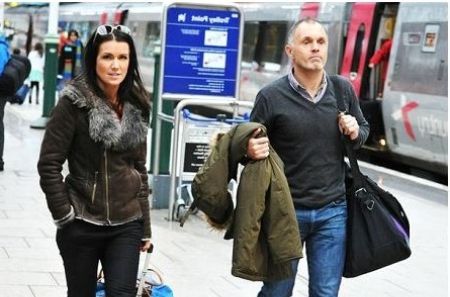 Not to miss, the couple welcomed three sons over their sixteen years of marriage; their first son, Sam Cotton, was born in 2002. Reid welcomed her second son Finn Cotton in 2004, and a year later, Jack Cotton arrived.

Check out the video of Susanna Reid speaking about the difficulty of dating in the workplace.

Soon after the split, Dominic joined the dating page called "Match.com" and looked for women aged between 35-and 45 in his profile. Though the 51-year-old English journalist confessed that she had no time for dating, it seemed like she was ready to be in a relationship again.

However, in another interview, Talking to Daily Mail, she said," I haven't been single the entire time, and occasionally there are times when I'm not single. Still, dating is very distracting and got no time for it."

Keep coming back to Married Wiki for more articles about celebs.