Is Television Personality Mimi Faust Dating Someone? Know her Affairs and Relationship 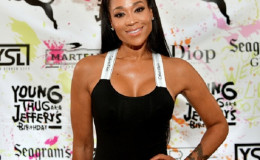 Any big Love & Hip Hop: Atlanta fan? Well, this might interest you! We all remember the sassy yet smart Mimi Faust of this reality TV franchise and it seems like she definitely knows how to stay in the limelight.

After releasing her sex tape with her then-boyfriend Londell Smith, aka Nikko London, and even getting awarded for it, Mimi is back in the headlines that she's dating someone, not a boyfriend, but her girlfriend, a WNBA player Tamera Young! When did she even come out of the closet??

The L&HH star, Faust is spicing the romance with her new partner and the pair looks really in love.

Although Faust never opened up about her sexuality, her relationship with Tamera shows that she's bisexual and interested in women too. 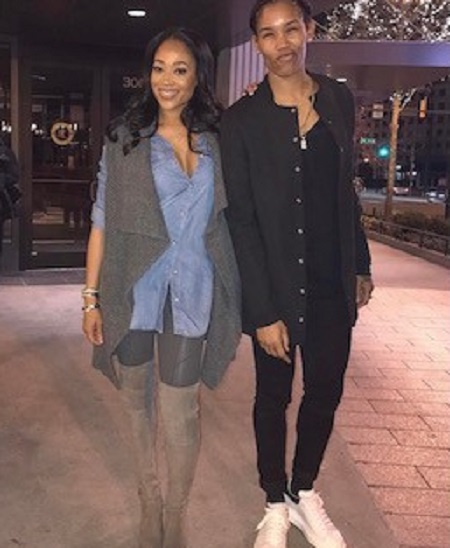 The star dropped this big bomb back in March this year after she posted the sweetest picture with Tamera and captioned it with, "She keeps me smiling".

She Keeps Me [email protected]

And when Hollywood Life asked her about her dating status she confirmed that she's dating someone but hesitated to give further details about it.

But worry not guys, her Instagram posts explains the entire story. Just a week ago, Faust posted an adorable picture with Tamera, walking arms in arms giving birthday blessings to her woman. She captioned it with the sweetest message,

"HAPPY BIRTHDAY TO @tyyoung11 So Blessed to have you in my Life so many awesome moments & memories I’m so grateful I get to spend it with you!!!! Happy Birthday Day My TY!!!"

To add more, the couple has made a lot of public appearances together and they've become more like a family now. Mimi's daughter, Eva gets along really well with Tamara and the trio look really happy.

Tamara and Mimi go out on romantic dates and events and it seems like they're getting really serious about their relationship. 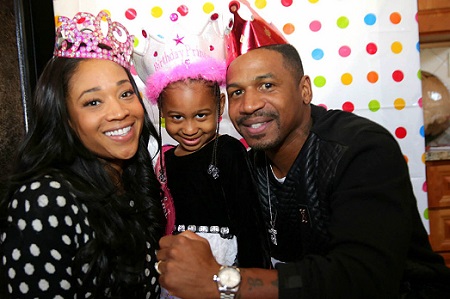 Faust has definitely moved on from her troublesome relationship with producer boyfriend Stevie J whom she dated previously for five long years. The duo even welcomed their baby daughter, Eva. But they split and it was a bad blood for the couple. 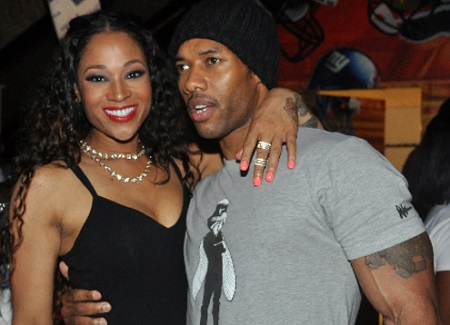 Following this, she dated her sex crime partner Nikko London and their sex tape got leaked in 2014 through Vivid Entertainment, named as Scandal in Atlanta. She earned $100,000 from the sex tape and also won AVN award for best celeb sex tape beating Farrah Abraham.

As for now, Faust is really happy with her partner and we're sensing the duo might soon get married and celebrate their conjugal life. 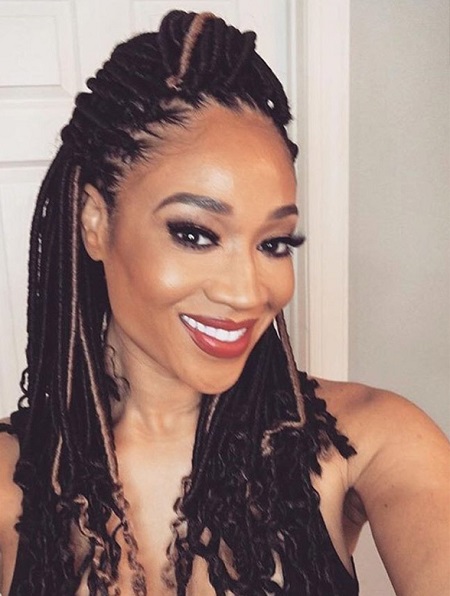