Is American Attorney Angela Rye In A Relationship? Prior Dated Rapper Common 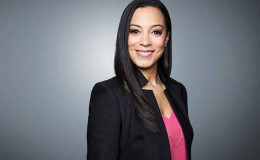 Angelas Rye is enjoying a largely successful professional career, but what about her dating life? Is she currently in a relationship or possibly married? Let's find out.

Not every well-renowned personality feels the need to be too expressive about their personal life. However, this does not stop the fans and the media from getting curious to learn more about their private affairs.

Angela Rye is enjoying a largely successful professional career, but what about her dating life? Is she currently in a relationship or possibly married? Let's find out.

Is Angela Rye Married Or Dating Someone?

Angela Rye's marital status is not disclosed but she is likely to single at the moment. She has managed to keep her dating life pretty private as there has only been one instance where her relationship was publicly acknowledged.

Previously, Angela was in a relationship with Academy Award-winning musician and rapper named Common. The couple first met during the summer of 2017. They soon carried a spark and began dating. 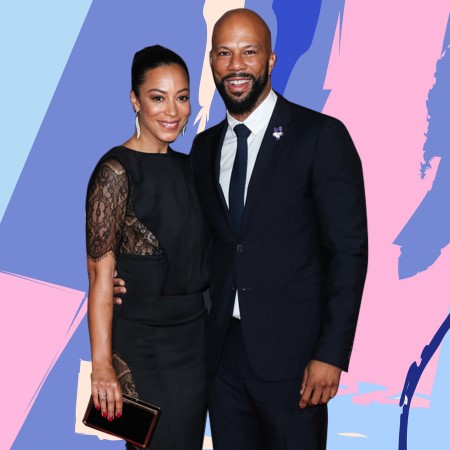 The relationship was confirmed by Common in October 2017 during an interview with SiriusXM's Bevy Smith. He said:

"That’s the good thing about Angela, too, she’s just a fun person. She’s obviously is about the mission and about the people…Just because you’re conscious and aware don’t mean you gotta not have fun. You’re still going to kick it, ’cause that’s part of me too."

The duo was often seen together for months as they attended various public events by each other's side, most notably the 2018 Oscars Ceremony, the Creative Arts Emmys, CNN Heroes gala and the premiere of Showtime’s "The Chi". However, the pair called it quits in March 2018.

Insiders pointed out that Rye was already quite distant from Common at the Oscars. Moreover, she was also absent at the fourth annual Toast to the Arts event the rapper hosted with the Ayars Agency.

The split was confirmed by Rye herself as she revealed:

"We have and will always be friends. He is an amazing human being, and I’m a much better person because he’s a part of my life. May we all keep loving and living."

After her split with the rapper, Angela has not been in any known relationship. She appears fully focussed on her career at the moment.

Back in 2017 while the couple, Angela Rya and Common, were dating, the Political Commentator received quite a few death threats from anonymous people.

Rye said she received annoying, harassing and threatening messages. They were sent over phone, social media as well as email. 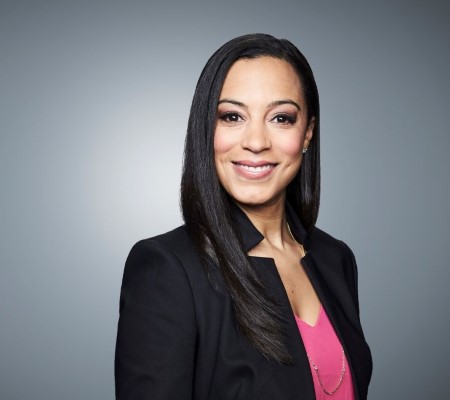 Although it was just annoying and derogatory initially, it soon began to get scary after the sender got specific. Cops said some of the messages mentioned locations the duo visited that were never made public.

On 5th August 2017, Rye got an email that included the following quote: "Yr dumb dead ass gonna be found in a river” and “Let me catch ya ass I’m put the paws on ya."

LAPD was on to the case immediately and it looks likely that the case has been resolved. 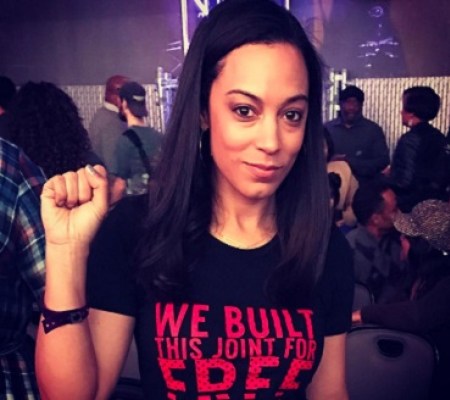