Big Bang Theory's Kevin Sussman Is Dating Someone After Divorcing Estranged Wife Alessandra Young In January-Who Is His Girlfriend?

Kevin Sussman aka Stuart Bloom from the Big Bang Theory divorced his estranged wife Alessandra Young in January 2018. The couple who married in January 2006 started living separately since 2012.

What the reason behind their separation? The actor, 47, is reportedly dating someone, who is his girlfriend? We have all the details here!!

What Is The Reason Of Big Bang Theory's Kevin Sussman And Estranged Wife Alessandra Young Divorced?

After living separately for nearly five years, Sussman and Young's divorce was finally finalized in January. The former couple reportedly wed in January 2006 according to the court reports and has signed the divorce papers on October 3, 2017. 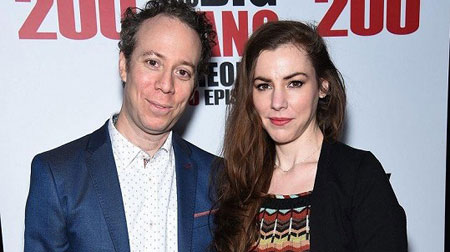 Kevin and Alessandra finalized their divorce in 2017
Source: Super

Although not much is known about their relationship as per the reports, Sussman and Young decided to separate because of their personal differences.

Well, there is a quote also "Divorce isn't such a tragedy. A tragedy is staying in an unhappy marriage". 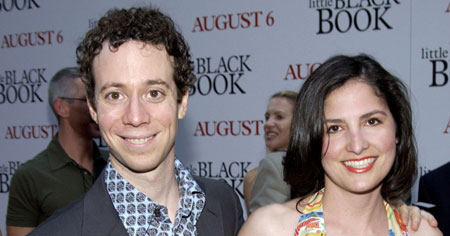 The former duo does not share any children. Alessandra lives a low-key life and stays away from the limelight.

After several years of separation from his former wife, the actor has moved on and seem to be dating someone. If you scroll down through his Instagram, you could see that he is dating a girl named Whitney Rice.

Discover: Charissa Thompson of NBC is divorced. She is now dating with basketball player Jay Williams.

His first posted a picture with Whitney on his Instagram on February 5, 2018, so we can say he made his relationship official during that time.

The couple seems so in love and their adorable snaps support our statement.

....aaaand, I took her to breakfast in the morning.

Congrats to the couple and let's hope to hear some good news in the days to come.

We are desperate to see them living a blissful married life.

Story Of Sussman Rising To Spotlight!

Following his debut in the 1998 movie Ghost Stories, he has then starred in several movies and series including 'Third Watch'.

Making his appearance on the big screen in the comedy-drama film 'Liberty Heights', the minor role player was loved for his skill in the big hit movies.

You May Also like; Bride Wars Star Kate Hudson Dating Her Boyfriend; Divorced Ex-Husband Chris Robinson in 2007; Know Her Other Affairs

His role in the series 'Ulgy Betty' which received positive feedback from the critics and fans lead him to receive the nomination for the award of the 'Ensemble of the Year' at 2007 Gold Derby Awards. 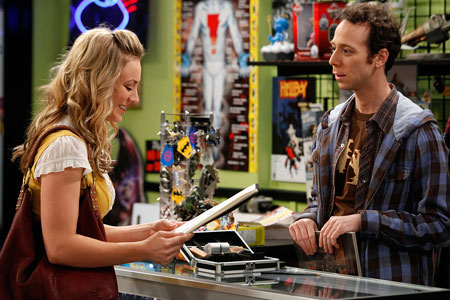 Kevin on the sets of The Big Bang Theory alongside Kaley Cuoco
Source: Fandom

His biggest break came in 2009 when he was given a recurring role in the CBS series, The Big Bang Theory' as Stuart Bloom.

The actor since then has appeared in many cinemas and serials and is enjoying his success in Hollywood.

He celebrated 47th birthday on 4th December 2018 and his co-star Jim Parsons posted a sweet post via Instagram.

However, his fans got confused as they didn't recognize the actor. 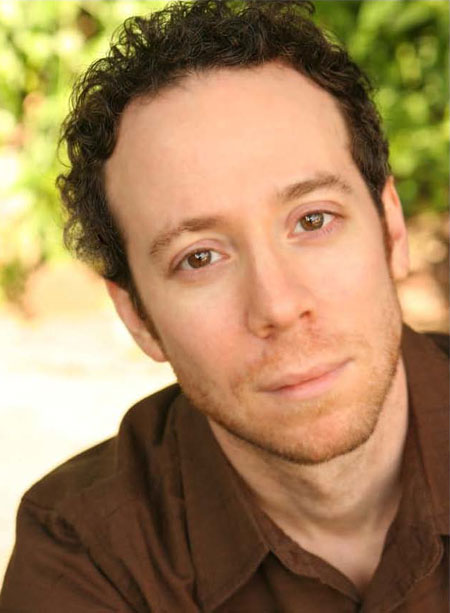