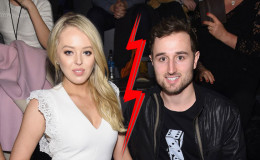 After a messy break up with former boyfriend Ross Mechanic, Donald Trump's daughter Tiffany Trump is most probably single at present.

Life of President Donald Trump's daughter Tiffany Trump has certainly been changed over past few years. She made headlines in the media when she dated her high school mate Ross Mechanic in 2015.

The two spread break up rumors last year when they stopped sharing Instagram posts together. Things went clear when Ross posted photos of his new girlfriend on Valentine's Day. It's time to know whether Tiffany Trump is single at present or dating someone secretly.

There have been several dramatic changes in the life of Tiffany Trump over past few years.

Trump reportedly broke up with her ex-boyfriend Ross Mechanic after 2 years of dating. 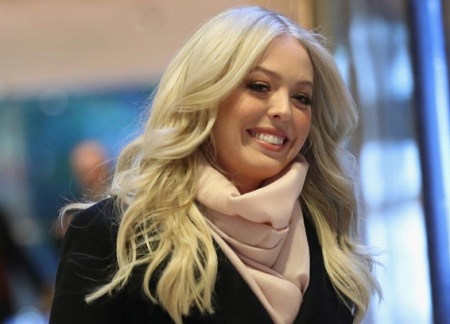 Tiffany Trump is most probably single at present
Source: CNN

People started speculating their break up since 13 July 2017; the time she stopped posting photos with Mechanic on Instagram.

She's busy hanging out with friends and family these days. President Donald Trump's youngest daughter has not spoken about her current relationship status and she's most probably single at present.

Being a daughter of such a powerful man in the world isn't that easy. Still, we wish to see her in a new love life soon.

Trump first met Mechanic as undergraduates at the University of Pennsylvania. They started posting a number of images of themselves at parties and events in October 2015.

The duo even enjoyed an exotic trip to Europe in July but things changed just two months later. 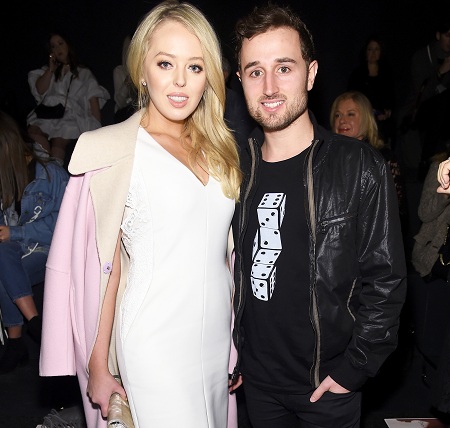 The couple seemed so lovely together that none of their fans thought they would ever fall apart.

They didn't even post photos together since their trip abroad in July.

Well, things became crystal clear when Mechanic made his new love Instagram official. He shared a photo via Instagram kissing his new girlfriend in February 2018.

Most importantly, Trump hasn't yet deleted her Instagram posts with her former love. Is there anything making her difficult to move on in her new life?

Let's wait and watch what goes next! 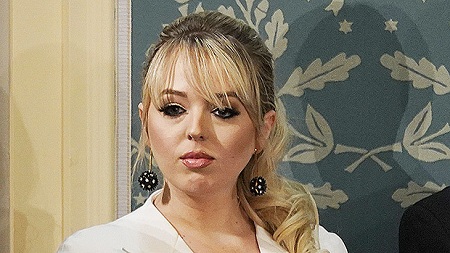