Home Article Is Waylynn Lucas Married? Know about her Affair and Relation

Is Waylynn Lucas Married? Know about her Affair and Relation 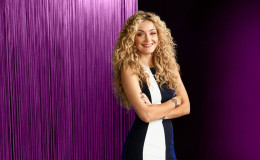 Waylynn Lucas is one of the most talented and award-winning pastry chefs who has given lots of signature dishes and recipes. As sweet as her smile is, her desserts and classic pastries are sweeter and full of flavor.

Currently running a popular confectionery of her own, called "Fonuts", Lucas has established herself as one of the renowned chefs as well as an entrepreneur.

The gorgeous judge of Food Network series "Cake Wars" has sure melted more hearts than those damn chocolates! It's obvious that the charismatic chef has long lines of admirers, but who is she dating right now? Has she already tied knots? Let's find out!

As per some sources, the beautiful chef has already tied knots with her loving husband "Peter".

The information regarding her marriage and wedding is a total mystery However, Waylynn's Instagram posts tell us that she's a happily married woman, living a blissful life with her loving and caring spouse. 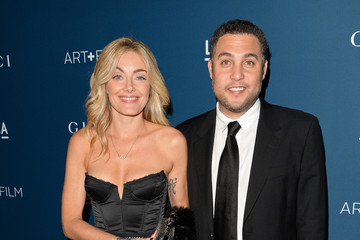 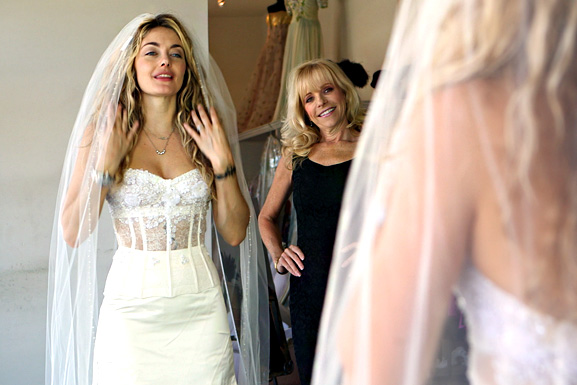 The pair organized a very private wedding inviting only a few friends and families without any media intrusion. Recently, the pretty coy pair celebrated their first wedding anniversary together and posted about it on Instagram.

Well, she seems really happy with her husband and enjoying the newly wedded experience. The duo is seen going on romantic getaways together and really cherish their togetherness.

She posted the best nine images of 2017 via an Instagram post on 18th December. Have a look:

Love this! #2017bestnine Can’t believe it’s almost 2018. What a crazy year it’s been, looking forward to the adventures 2018 brings. Thanks to all you guys for your Instagram ! I love you guys.

Also, information regarding her husband "Peter" is still missing as Waylynn has not shared much information about her married life and relationship with the media.

The second wedding anniversary of the two was also an amazing one. Lucas shared one of her wedding images on 11 October 2017 memorizing the most wonderful day of her life.

Before marrying the love of her life, Waylynn used to date the "Top Chef's" Season six winner, Michael Voltaggio. 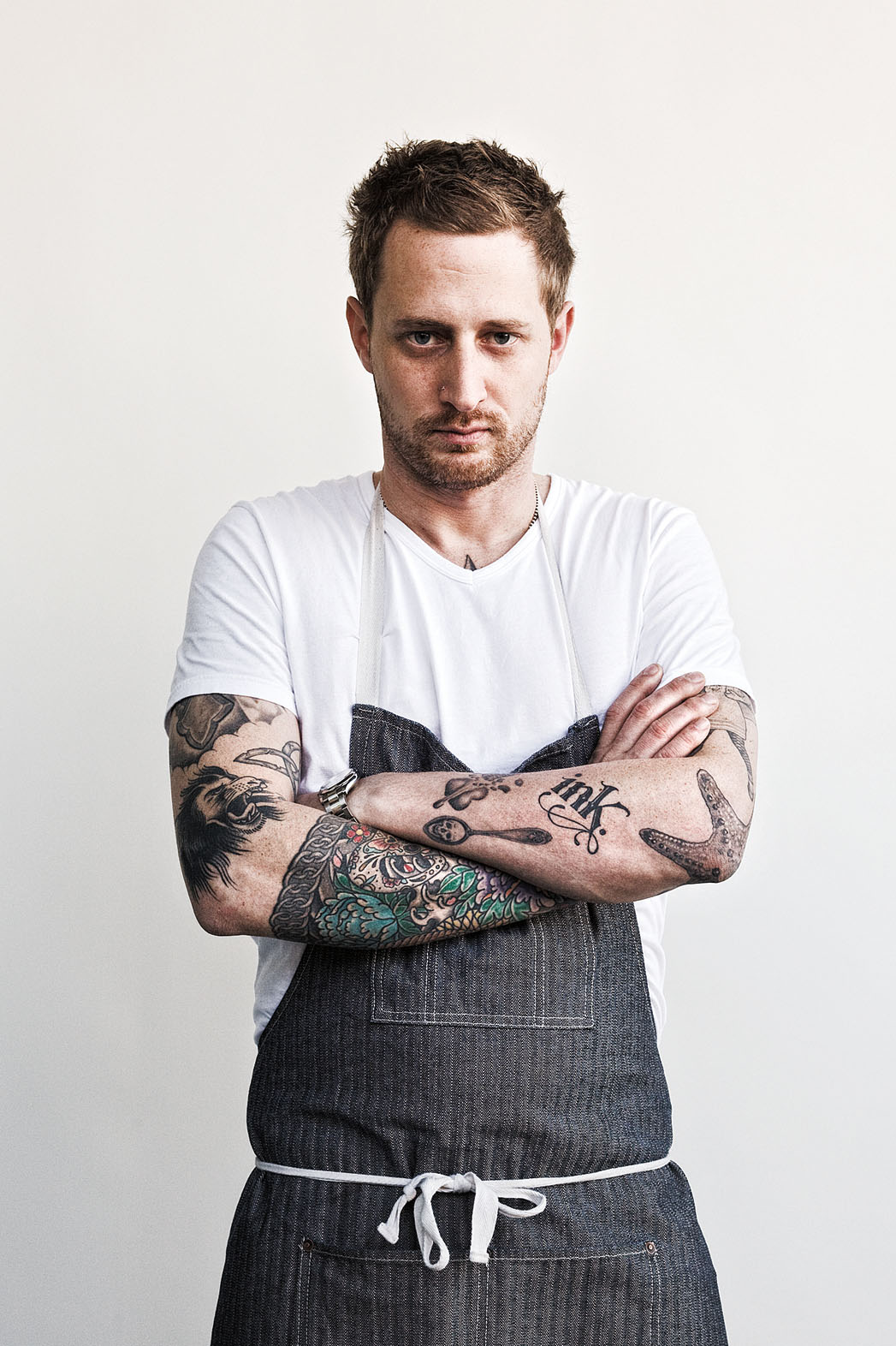 She started this love affair five years ago in 2011 when both met while working together at the SLS Hotel Beverly Hills. 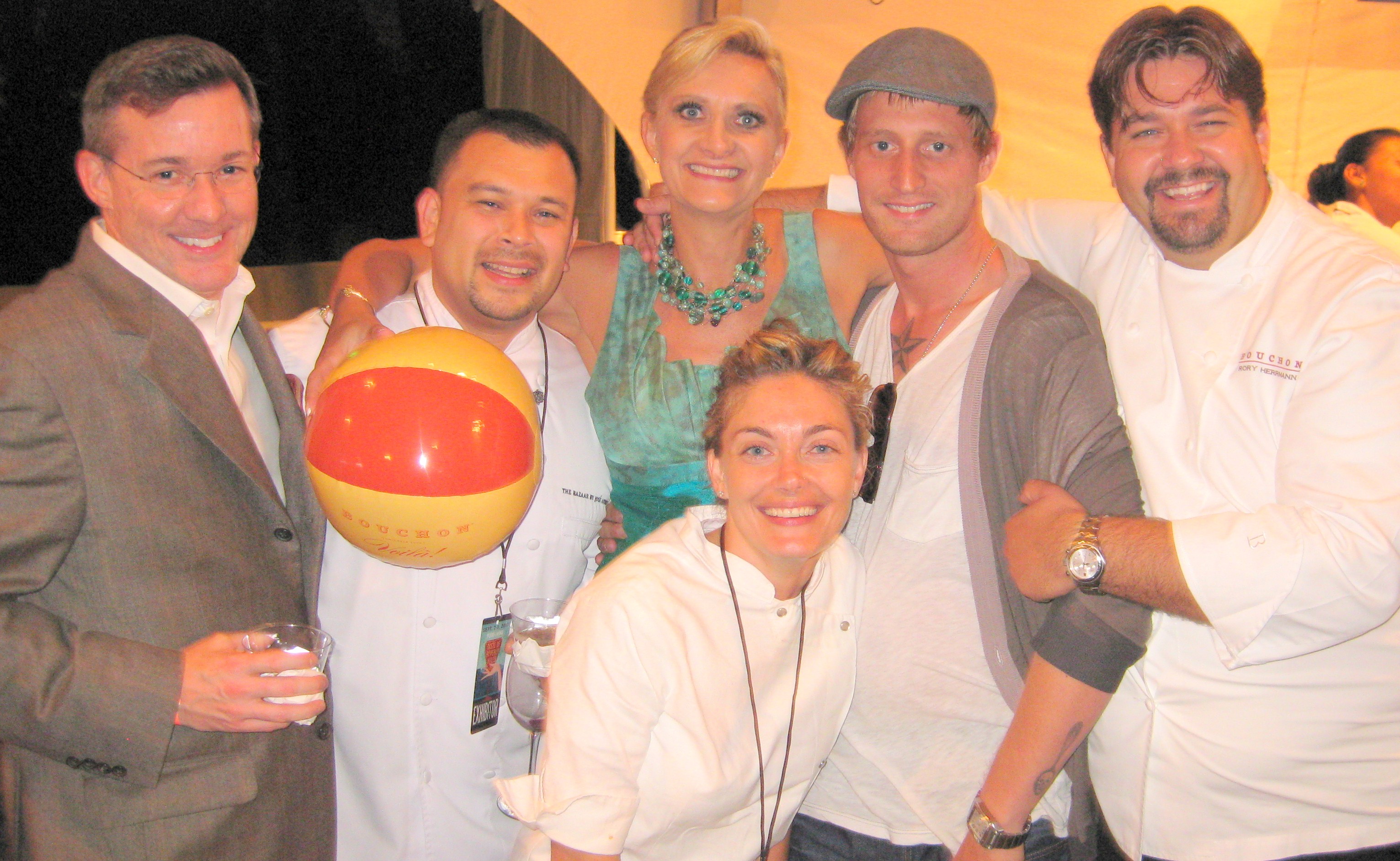 The duo dated for more than a year but later broke off their relationship due to personal differences and misunderstanding.

You May Like: Chef Scott Conant Married his Wife Meltem Conant in 2007. Know about the Couple's Family and Children

Waylynn was left heartbroken due to the tragic ending of her and Michael's relationship which caused her a lot of problems. She was also featured on Bravo's TV famous show "Eat, Drink and Love" where she expressed that her relationship with Michael was a big mistake. She quoted:

"I would never want to date a chef again because I used to date Micheal Voltaggio and his ego and temper was too much for me!"

All in all, we are really thrilled about Waylynn's show and also very happy with her successful married life.

We really wish, she keeps doing great in her work and soon starts a beautiful family with her loving husband.