Is Wonder Woman star Connie Nielsen Married? Find out about her Husband, Family, and Children 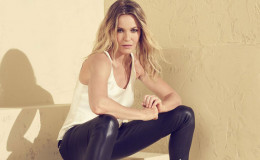 Danish actress Connie Nielsen is still single and not dating anyone, has two children from previous relationships, no divorce.

Most of you who don't know Connie Nielsen is, she's the gorgeous Danish actress famous for her bold and beautiful roles in movies like The Devil's Advocate, Gladiator, Mission to Mars and much more.

This ageless beauty is coming back on the screen with her new superhero movie Wonder Woman where she portrays the role of a fictional superhero Hippolyta alongside actors, Gal Gadot, Chris Pine, Robin Wright and Danny Huston.

But the major fact, everyone wants to know is whether the stunning actress is single or dating someone. So, is she in a relationship? It's time to find that out right here!

The talented and versatile Danish actress, Connie Nielsen lights the screens on fire every time, with her power-packed performance and brilliant acting.

And it's evident that she's long line of men wanting to be with her, but Nielson has chosen to remain single for now. 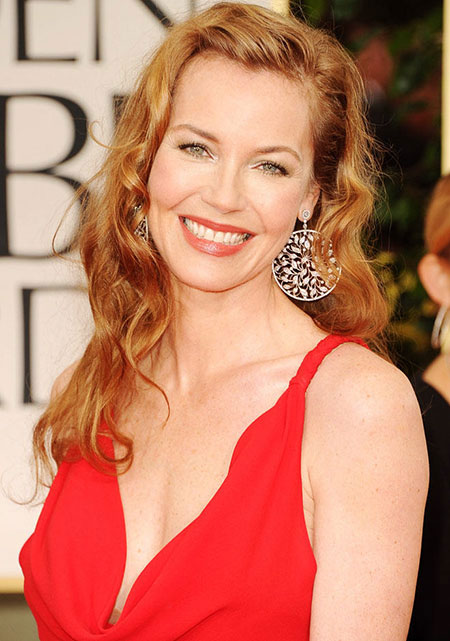 She's not been linked with any actor or men recently and she looks super focused on her career rather than dating and relationships.

Also, she's not been married but once dated the hit band, Metallica's drummer Lars Ulrich for eight long years. The pair started their relationship in 2004 but ended it in early 2012, citing, 'irreconcilable differences." 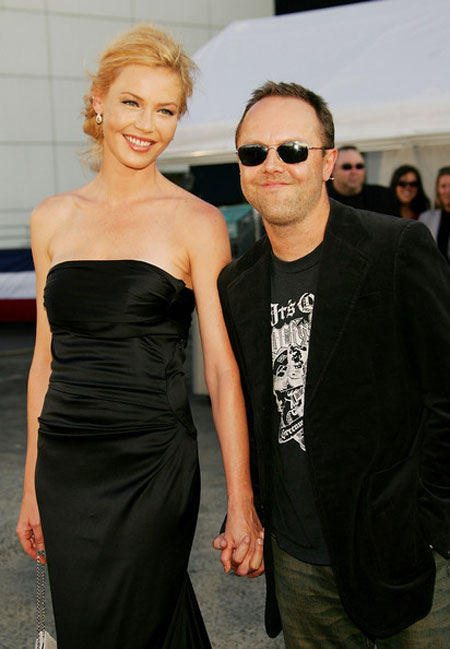 Prior dating Lars, she used to date a mystery man back in 1980's but split shortly with whom she has a son.

Although she is not married, Connie Neilsen is a proud mother of two handsome boys. Her elder son, Sebastian Sartor was born on 27 November 1989, and the identity of his father remains a mystery. 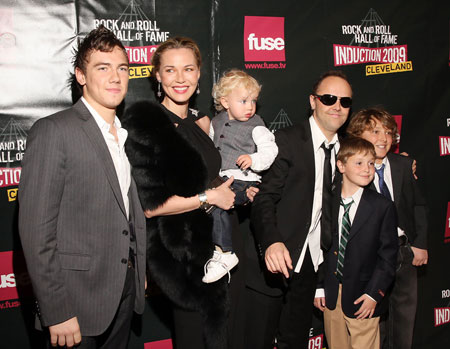 She has another son with her ex-partner Lars, named Bryce Thadeus Ulrich-Neilson born on 21 May 2007 in San Francisco.

Mom support by the Li'l bfb and @sebastiansartor thanks truly for the great work to my seriously talented team @katiebofsegal @creightonbowman @jostrettell and the whole Wolf Kasteler team thank you Christa, Alyx and Annick

Just scrolled for about an hour to find a picture mamma. Happy Mother's Day! I love you, today, and every other day too! Have you received the flowers yet?

In conclusion, we can say that Connie is currently living a blissful family life. 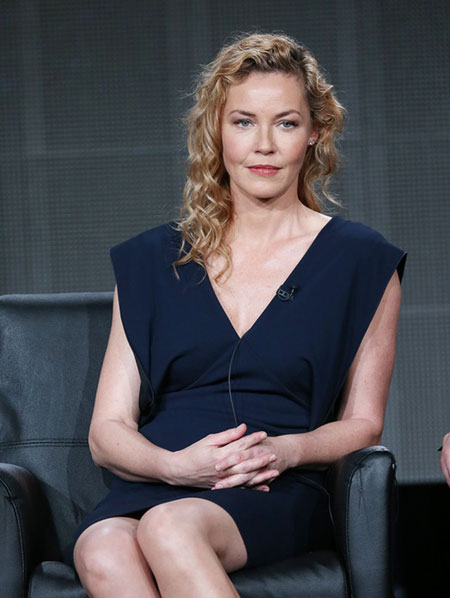