Home Article Is Young American YouTuber Tsm Myth Dating Someone or He is Yet to Find a Girlfriend?

Is Young American YouTuber Tsm Myth Dating Someone or He is Yet to Find a Girlfriend? 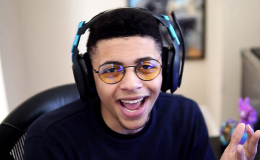 Famous American YouTuber Ali Kabbani aka TSM Myth is a young and attractive internet personality who is expected to be hanging out with girls all the time. However, his dating life is a sort of mysterious and confusing.

Having started his career at an early age, TSM Myth is now establishing himself as a popular streamer, making attractive money from his work. How does he earn all the money? Let's get the information from an article below!

Young American YouTuber TSM Myth Relationship Status; Is He Single Or Does He Have A Girlfriend?

The relationship status of YouTuber TSM Myth is a mystery to his followers as he rarely talks about it in his videos. He hasn't confirmed anything about his girlfriend yet however in the past he teased his fans about his dating life. 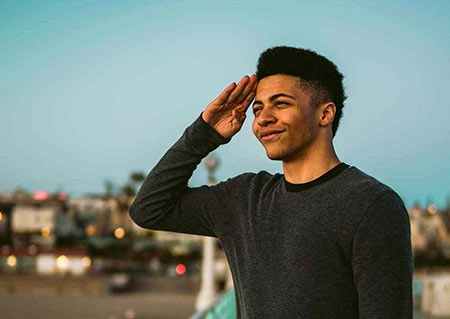 Famous over YouTube and Twitch, Myth once said he's dating another gamer and Twitch streamer Pokimane. While streaming a game of Fortnite, a viewer asked if he and Pokimane were dating, he answered,

Although it seems casual answer with less seriousness in it, they were captured together in many places. Have a look at the picture! 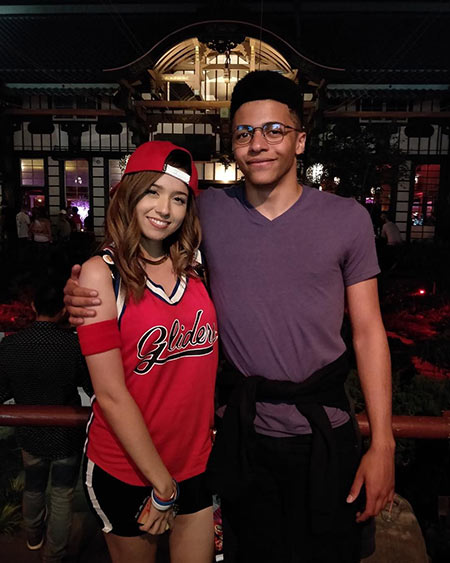 They look adorable together, don't they? Pokimane shared a picture on her Instagram which certainly raises the eyebrow. It looks like they're in a sweet secret relationship but we cannot confirm unless they open up about it.

You May Also Like: YouTuber John Scarce is dating someone. Find out about his mystery girlfriend

Apart from Pokimane, Myth was also rumored to be hooking up with a streamer Skwonto. See her adorable post!

He drove an hour to see me friends forever @TSM_Myth pic.twitter.com/bk26iN65m3

All the talks apart, Myth is quite secretive about his relationship status and hesitates to talk anything about it. All we can do is assume looking at his picture with a girl.

TSM Myth was into gaming from an early age as he created his YouTube channel at the age of 14. Keeping his intimate life to himself his life is full of gaming and streaming earning him a handsome income every year. 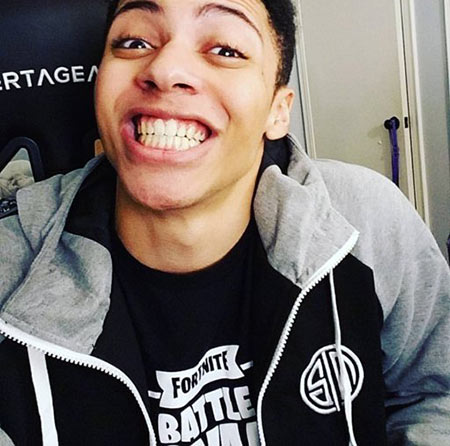 Ali "Myth" Kabbani Is A Professional Gamer And Streamer On Twitch Tv.

Myth began streaming in Twitch where he gained popularity playing Paragon. His major fame and subscribers count increased after he started streaming Fortnite. Moreover, his Twitch followers count is 5.5 million and gets an average of 6,000 views per stream making a total of around $90,000 per year.

See More: Is The American Twitch Streamer CDNThe3rd Dating A Girlfriend Or He Is Secretly Married And Enjoying Life With His Wife?

Well, his career comprises of gaming and streaming, entertaining the followers and viewers. His net worth sums up around $2 million. Honestly, it looks like a fun career but not a cup of tea for everyone. 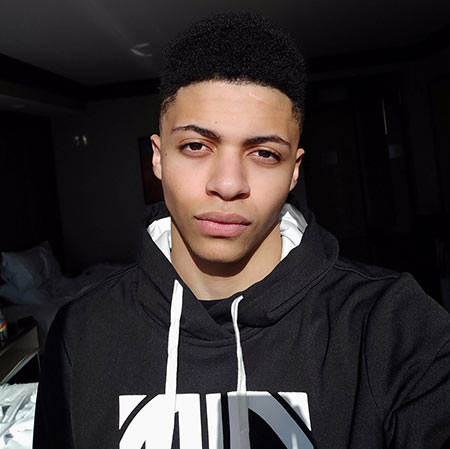