Home Article Is YouTube Star Abigale Mandler Dating? Who is Her Boyfriend? Also Know About Her Past Affairs.

Is YouTube Star Abigale Mandler Dating? Who is Her Boyfriend? Also Know About Her Past Affairs. 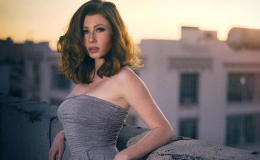 Social media personality Abigale Mandler has made quite a name for herself on the internet as an ardent gamer. Also, she is known to do a bit of Cosplaying, posting ASMR and challenges videos.

We have dedicated today's session for Abigale Mandler. So dig every mystery about her personal life, husband and career.

Abigale Mandler's Married Life: Who is Her Husband?

Abigale Mandler, 23, is a married woman. You people may not believe that Mandler tied the knot as she barely shares details about her family life and husband.

Sources say that she dated her boyfriend for quite some time and later married but details about her soulmate is still a mystery. 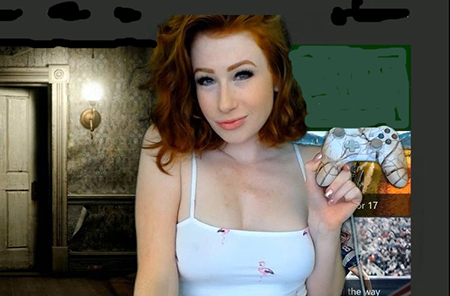 Though she's active on social media, she's never posted a single image of her husband but she mentions her married life via a Twitter post.

Also Read: Know about the YouTube sensation Caspar Lee's current dating life including his past relationships

Actual footage of my husband taking my patreon pics pic.twitter.com/f3V4g4Ay9A

Mandler, however, stated that she's single some months earlier in February and wrote:

While her dating life and relationship has been a total confusion for most, she prefers keeping her fans in dilemma. Days after writing about her husband, she wrote on Twitter:

Though Mandler remained successful to maintain perfect secrecy in her family life, it seems her fans are not happy with her decision.

To her above post, one of her fans wrote,

"If she's married and posting this type of thing publicly it's highly unlikely her husband doesn't know. So like where's the issue D?"

At this time, we can definitely say that Mandler's Twitter posts regarding her marriage and family is nothing but a publicity stunt.

We expect her to reveal some more about her husband soon in upcoming days.

It doesn’t snow here in SoCal ... I can’t decide if I hate it or love it! LOL! Where are you from?

In addition, she also posts challenges and ASMR videos to her channel where she has more than 161k subscribers. She is a frequent collaborator with Zoie Burgher on YouTube videos. 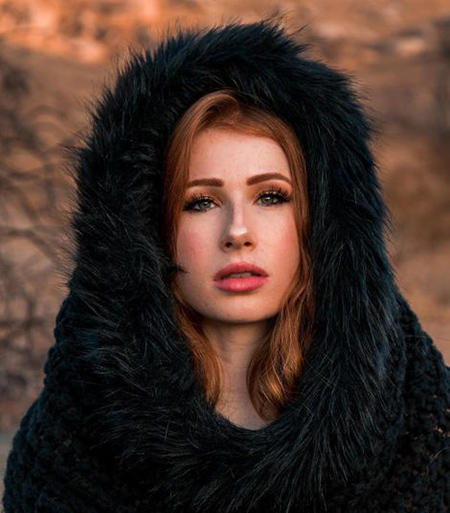