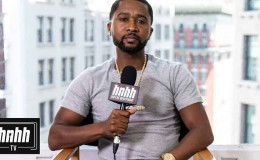 Zaytoven is living a happy married life with his wife Stephanie. The couple celebrated 10 years of marriage anniversary in August 2018. The couple is blessed with two kids. He has a huge net worth and salary.

"Marriage is sharing life with your best friend, enjoying the journey along the way and arriving at every destination together."

American record producer Xavier Lamar Dotson popularly known as Zaytoven's married life is a big inspiration. He has happily crossed a decade of his life living together with his wife without a rumor of split or any disturbance in their marriage. What is the secret to their blissful conjugal life? We have all the details here.

Record producer Zaytoven tied the knot to his longtime girlfriend Stephanie in August 2008 in a grand ceremony. The duo has recently celebrated 10th marriage anniversary. Let's congratulate the gorgeous couple! 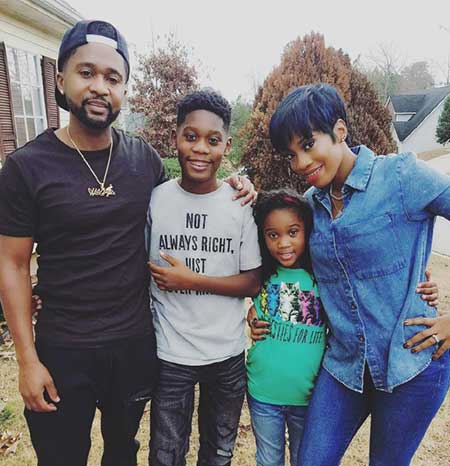 Zaytoven with his lovely wife and two kids

The couple has been raising the bars as the perfect relationship goal. Even though the pair is together for many years the love and passion for each other is still the same. Their adorable pictures on their Instagram tells us their beautiful love story.

The lovely pair feels free to share every phase of their romance with their fans and that's simply amazing.

The pair is blessed with a son and a daughter. In one of her Instagram posts, Stephanie mentioned that her daughter is her best friend.

The family of four is living a blessed life. We hope to see them together like the same till the end.

Zaytoven started his career in music after meeting JT the Bigga Figga. Initially, he worked with artists including Messy Marv and E-40 when he was still in his high school days.

He and Gucci Mane spent their early 2000s together after meeting each other. They made music together and sold mixtapes and finally gained mainstream recognition in 2005 from their hit song "Icy" featuring Jeezy and Boo. 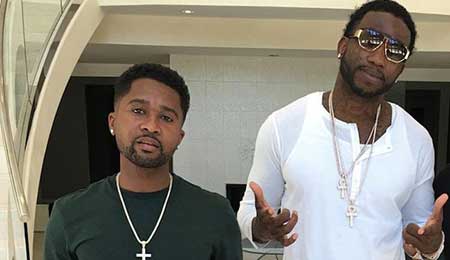 Zaytoven and Gucci Mane worked together in the 2000s during the rise of their career
Source: Beat Stars

In 2011, he won a Grammy Award for his contribution on Usher's album Raymond v. Raymond. Entering into the hip-hop world, he is popularly known for his collaboration with artists like Waka Flocka Flame, Lecrae,  Lil Uzi Vert, Young Scooter, and Bankroll Fresh.

He produced several songs for Mane's album named 'Everybody Looking' in July 2016. The year 2017 was very busy for Zaytoven as he contributed for several projects including Migos' Culture, 21 Savage's Issa Album, Moneybagg Yo's Heartless, and Yo Gotti's I Still Am.

Finally, he released his debut album entitled Trap Holizay on 25 May 2018. He released a collaborative album named Let the Trap Say Amen with Lecrae on 22 June 2018. 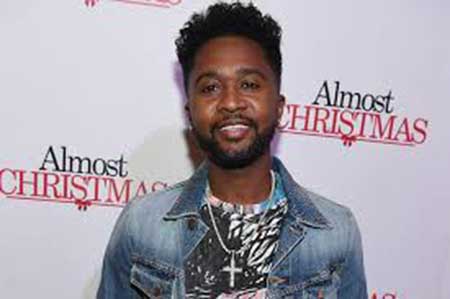