Home Article Its Over!! Zayn Malik and Girlfriend of Two Years Confirm Break Up

Its Over!! Zayn Malik and Girlfriend of Two Years Confirm Break Up 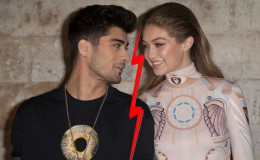 The Most Cherished Couple Of The Decade: Gigi Hadid and Zayn Malik Unexpected Split After Nearly Two Years Of Dating Has Left The Fans In A Big Shock!!

The Most Cherished Couple Of The Decade: Gigi Hadid and Zayn Malik Unexpected Split After Nearly Two Years Of Dating Has Left The Fans In A Big Shock!!

No more of ZiGi in this world! The 25-year-old former One Direction singer and the 22-year-old IMG model have officially called it quits after two years of dating. The news has slammed rumors of the pair's engagement making their fans sad and heartbroken. 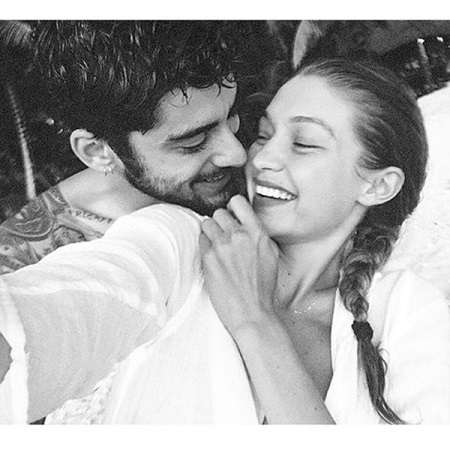 Both of them dropped the big bomb on Twitter.

"She has such an incredible soul. I'm grateful to all of our fans for respecting this difficult decision and our privacy at this time, we wish this news could have come from us first. We love you all. xZ." wrote the Zayn Malik on his official twitter post."

Gigi Hadid too confirmed the sad news and tweeted about the terrible break-up. She wrote:

"I'm forever grateful for the love, time and life lessons that Z and I shared. I want nothing but the best for him and will continue to support him as a friend that I have immense respect and love for. As for the future, whatever's meant to be will always be. xG."

Last year in November the lovebirds had celebrated their two years of blissful relationship. Hadid  had shared the perfect moment of their anniversary celebration on her Instagram story, posting a video of duo kissing, with Zayn holding her tight and she'd written, "2 yrs w my favorite human." 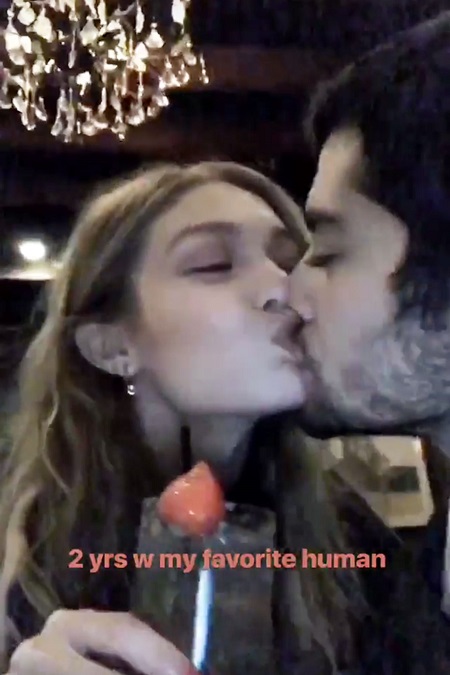 Hadid had shared the perfect moment of their anniversary celebration with Zayn on her Instagram story
Source: Instagram

The reason behind their split was revealed to be busy schedules of both the stars due which they decided to take some time off their relationship. Hadid and Malik first started dating back in November 2015 after being caught leaving American Music Awards after party together. The pair made their relationship public after stepping out at the 2016's Met Gala red carpet together.

Inside source reveals that both are working on their next big projects and "are pulled into a bunch of directions at the moment."

Well, it seems the pair has split based on mutual understanding, no hard feelings!