Jamaican-American YouTuber Personality DJ Akademiks Girlfriends And Rumor Affairs; Who Is His Girlfriend? 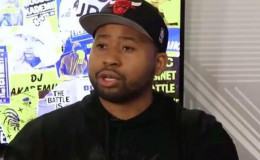 Youtube personalities gaining fame is nothing new in today's day and age. Such platforms provide an opportunity to showcase their talent to the world. DJ Akademiks has certainly made the most of it making a career out of covering news on hip-hop music, gossip, feud and so on.

Youtube personalities gaining fame is nothing new in today's day and age. Such platforms provide an opportunity to showcase their talent to the world. DJ Akademiks has certainly made the most of it making a career out of being the first to cover various news on hip-hop music, gossip, feud and so on.

Akademiks' career is largely successful, but what about his personal life? Is this talented Youtuber currently in a relationship? Without further ado, let's find out.

Is DJ Akademiks Dating Someone?

DJ Akademiks is currently in a relationship with a girl named Angelica Ggx. Although the Youtuber likes to keep his personal life pretty low profile, he does flex his partner on social media sometimes. 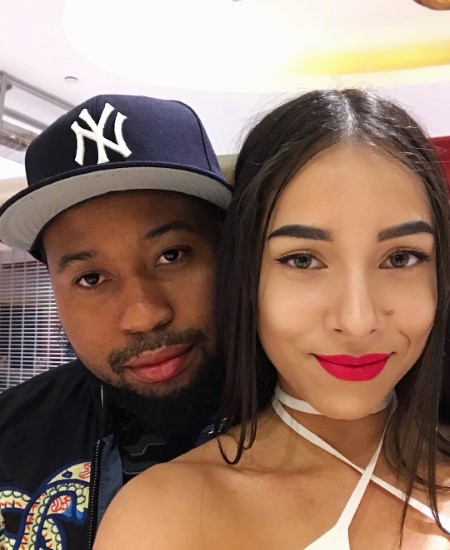 Angelica is from the Dominican Republic. She is not particularly fond of red meats as she is a pescatarian. She believes it's a healthy habit that helps to keep her body fit. Moreover, she is an Instagram model and has more than 72K followers.

The couple is often seen on Twitch while DJ is playing online games and Angelica is by his side. They usually seem to have lots of fun, although there are times they get into some serious arguments.

A recent argument on Twitch was posted by a fan on Youtube as recently as 28th September 2018 where Akademiks reportedly told her "Don't disrespect me". You can watch it below:

These squabbles are making fans wonder if they are in for the long haul. Some even consider it to be a toxic relationship, while there are others who believe it is normal for any couple.

Other than this, there’s not much information about the pair's relationship as the Youtuber appears too busy covering the news of other hip-hop artists.

Akademiks follows the satirical style of commentary. This has drawn hostility from many rappers and figures in the entertainment industry who have been the subject of his videos. 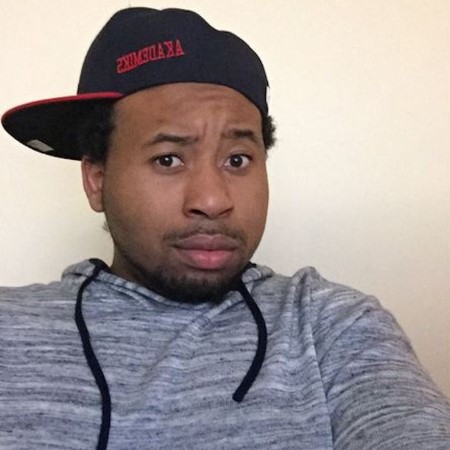 DJ Akademiks has feuded with many celebrities
Source: Urban Islandz

In June 2018, the Youtuber became embroiled in an on-camera altercation with rapper Vic Mensa. He claimed that Akademiks' YouTube channel was used to satirize the murder that occurs in the inner-city of Chicago.

In June itself, DJ was involved in a confrontation between Joe Budden and the Migos. This occurred during a backstage interview at the BET Awards. Despite this, Akademiks has repeatedly chosen not to adopt an aggressive attitude. He is not really keen towards engaging with rappers wishing to feud with him.

Akademiks stated that he has no desire for violence and wishes to resolve any problems and come to an understanding as quickly as possible. 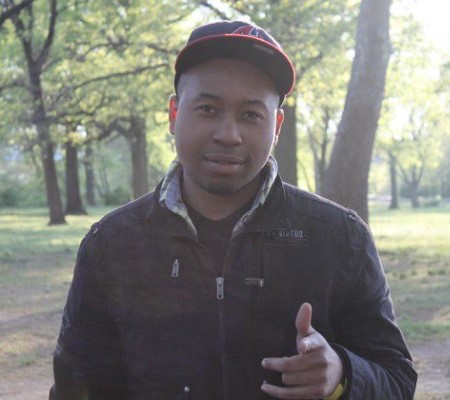