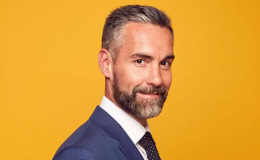 It's big news for all the Suits fans out there as a big twist is about to appear in the upcoming episodes. Jay Harrington will portray the role of Mark Meadows, the ex-boyfriend of Donna played by Sarah Rafferty.

Unlike his character in the series, the actor is a married man and enjoying a blissful married life. Many of you might be guessing that his wife would be one of his co-stars, well, prepared to get surprised.

The actor became famous for his role in ABC TV series, Better Off Ted. Fans were joyous to hear he is joining the cast of Suits but they didn't know his role is a hard pill to swallow. 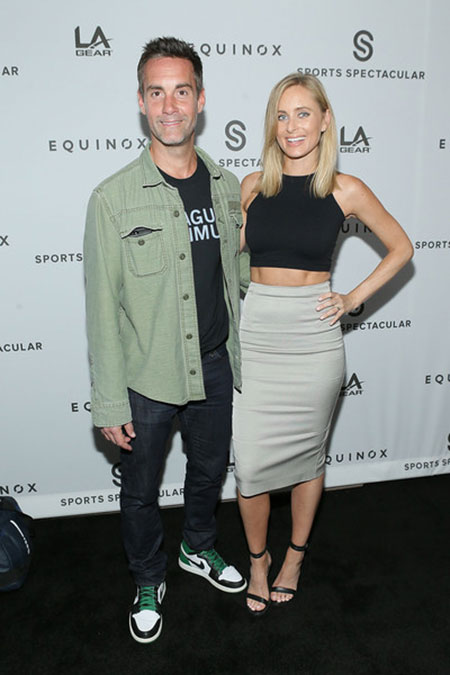 We'll talk about his role in the series later in this section, so first let's talk about his conjugal life with wife. First of all, for the record, he didn't exchange vows with one of his co-stars as you were expecting.

He married AOL television host, Monica Richards on August 28, 2016, in Santa Monica, California. According to our reliable sources, the pair started dating in early 2014.

It seems he met his future wife through his work-related connection in the media field. We don't have to tell you how handsome Jay is, and he was quite lucky to marry an equally beautiful wife.

As of now, his conjugal life is nothing short of holy bliss and happiness. It's been often said, To be happy you don't need anything luxurious but a simple gesture will be enough. 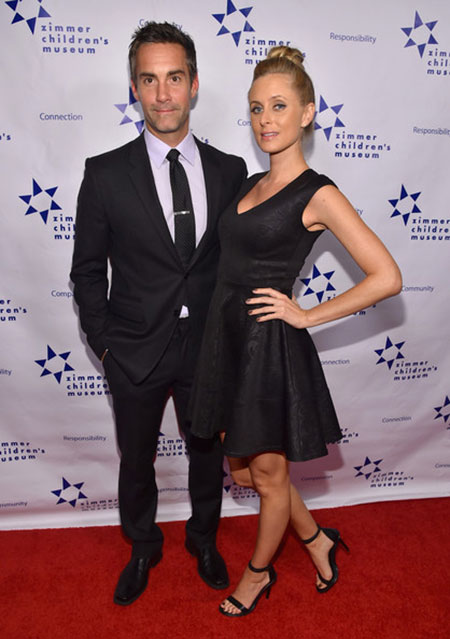 Just like the saying, the 45-years-old actor spends time with his wife whenever possible. True, the pair don't often go on exotic vacations, but they make sure to bestow their best moments with one another.

Currently, the duo doesn't share any children between them. Too busy enjoying life it seems.

It's been only a mere 1-years since their marriage so let's just wait and see if they add any other member.

Apparently, the actor will play Donna's ex-boyfriend, Mark Meadows, so it means competition for Harvey, played by Gabriel Macht. Just when fans were happy to see Donna and Harvey's relationship development. 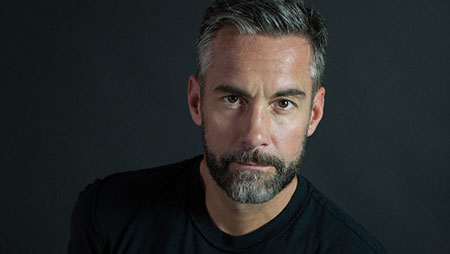 Jay is all set to feature in the series, Suits, He plays the role of Donna's former flame.
Source: The Hollywood Reporter

On top of that, the actor is quite handsome and he'll definitely challenge Harvey. Talking about why they chose Jay, the show's creator Aaron Korsh stated,

"We have discussed Jay for many roles over the years because our casting director, Bonnie Zane, knows I'm a huge fan of his from Better Off Ted and other things."

"A few weeks later we were writing the role of Mark Meadows and that was perfect. It requires someone in that age range who can be charming, can be handsome, and someone who can be a challenge sexually with Harvey for Donna. So I was glad we didn't go with him for Tommy Bratton. Sometimes you end up landing in the role that you should."

The actor who is famous for his role as Phil Quinlan in comedy series Benched will be playing this role for two upcoming episodes. It looks like the two episodes will be quite heavy for Donna and Harvey shippers.

Well, the actor is quite handsome and charming, to say the least, so suffice to say, there will be some actions in the upcoming episodes. Believe us when we told you, he is quite the charmer. 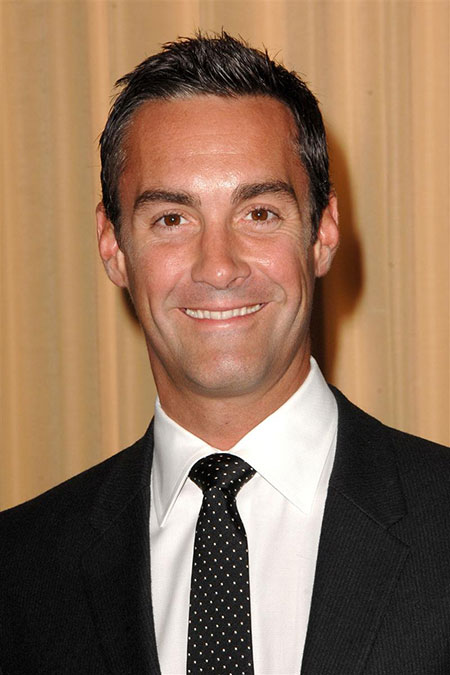