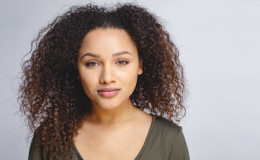 Jaylon Barron who proudly flaunts her ethnicity keeps her personal life like an open book. The actress is best known for her role in the series, Free Rein.

Even though the actress doesn't talk about her personal life to the public, she did spill some beans regarding a boyfriend on her social media account.

These days being a celebrity means you'll be surrounding yourself with paparazzi. The 20-year-old actress started her entertainment career young which means questions regarding her personal life surrounded her for a long time.

But Jaylon never spoke publicly if she is dating or in a relationship with someone. Her social media though, tells a different story. 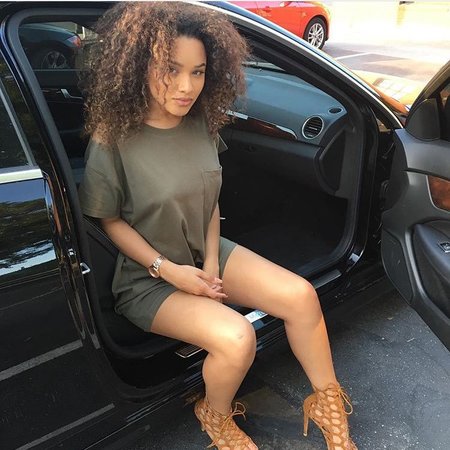 Jaylon is apparently dating an athlete since 2018

In 2015, she tweeted the reason why she doesn't have a boyfriend and said purely because of bad execution. It's been often said, not everyone is perfect in everything and such is the case of Jaylon.

She may be the beautiful girl we all know but the actress is not able to maintain a good relationship. Again in the same year, she divulged her boyfriend isn't illiterate and ignorant.

Judging by her tweet, it looks like she dated someone in 2015, but then again, she can be quite bubbly at times so you never know.

Just recently in this year, she tweeted how difficult it is to date an athlete. Her Instagram account tells a different story as unlike her Twitter account, she doesn't divulge any information regarding her athlete boyfriend.

The actress has made it clear she likes to keep things private and doesn't like talking about her family and relationship in the public.

She appeared in the 2012 TV series, Shake It Up. From there, her career started to take a huge leap and she began working on numerous big projects.

Jaylon then played the recurring role of Mary in the series, See Dad Run and in Shameless. Her other credits include Good Luck Charlie and Free Rein.

She is famous for her talent of adapting to any kind of roles. She is often considered as one of the growing stars in the entertainment industry. 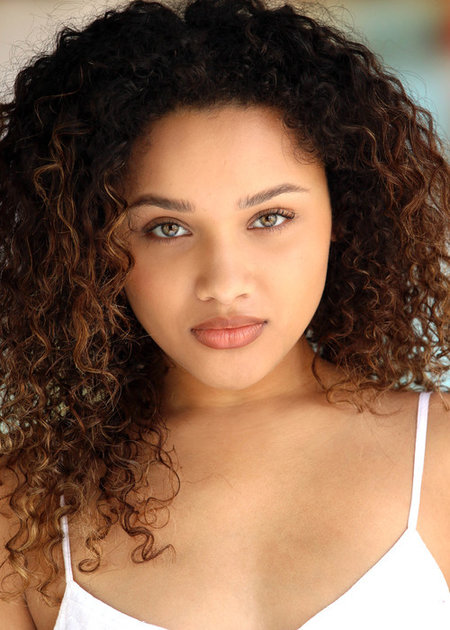