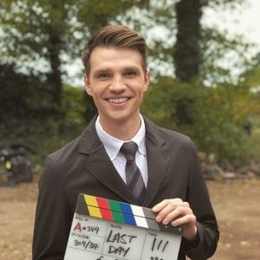 Joe Ashmanis an English actor and singer who is best known for the Netflix series Free Rein and iPlayer series Get Even. Other than the TV Show, he has also featured in many short films in his acting career. He is also a stage actor and has performed many notable acts in theaters.

How is Joe Ashman's Personal Life? Does He Have a Girlfriend Yet?

Joe Ashman is one of the handsome actors on television. But right now, it looks like he is single. There does not seem anyone who seems like his girlfriend.

Not long ago, people speculated that he was in a romantic relationship with his "Free Rein" co-worker Jaylen Barron. He posted a few pictures with Jaylen on his social media accounts which led many to believe that the two were dating. However, both have denied having any romance between them. In actuality, Joe and Jaylen are good friends and nothing more. 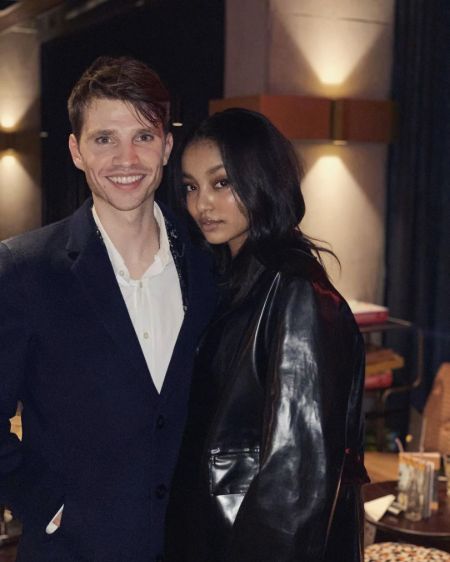 Joe Ashman was rumored to be in a romance with American actress Jaylen Barron.
SOURCE: Joe Ashman's Instagram (@joe_ashman)

The 1.80 meters tall man is often busy with his works or practicing singing. He likes to relax, hang out, and travel with his friends on his off-days. 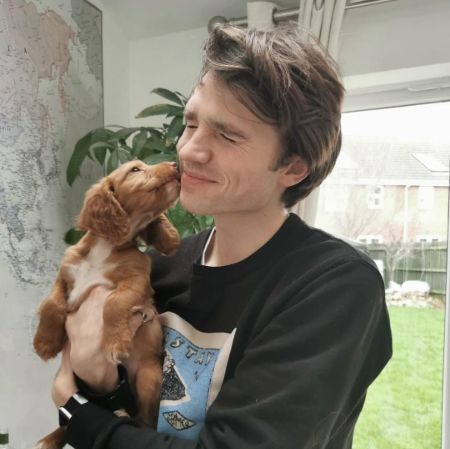 From the looks on his Instagram account, it is evident that Ashman is an avid animal lover. He has a pet dog Bruno who is his company at home. Moreover, he is into sports such as baseball, cricket, darts, football, horse riding, skiing, and tennis.

Joe Ashman's Net Worth And Career

The talented Joe Ashman has been acting for a long time now. From his growing acting career, he holds an estimated net worth of $400,000.

Since making his debut in 2008, Joe has worked in many television and films. His most well-known credit is in "Free Rein," where he was one of the regular cast members.

Recently, the 26-year-old is getting fame after starring in the British thriller series "Get Even." In the BBC iPlayer series, he shared the screen with Kim Adis, Mia McKenna, Jessica Alexander, Joe Flynn, Emily Carey, and many others. He plays Rex Cavanaugh on the show.

Before making his screen debut, the singer did stage acting. Some of his musical performances are "Chitty Chitty Bang Bang," "The Sound of Music," "Peter Pan," "Rent," "Cinderella," etc.