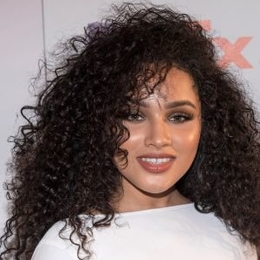 Jaylen Barron is an American T.V. actress and model who is best known for roles in television series such as Shameless, Free Rein, Good Luck Charlie. She also a voice actress and has given his voice to the animated series Twelve Forever.

Is Jaylen Barron Dating Anyone? What Is She Up To These Days?

Jaylen Barron is enjoying her celebrity life, and these days she remains busy with works most of the time. She has managed to captivate the audience's hearts and become fans' favorite in a short time. 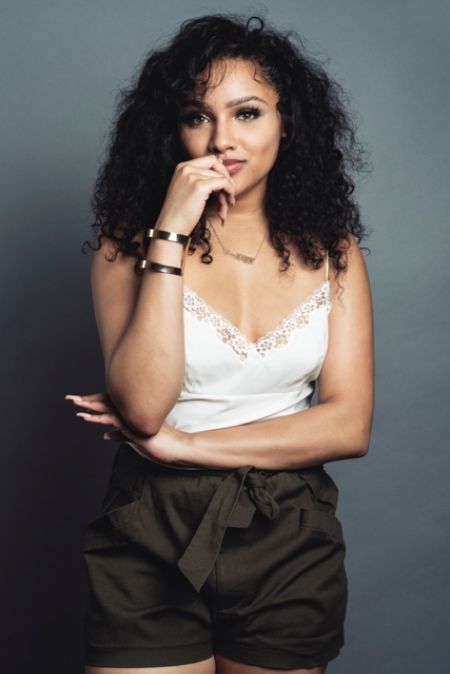 Jaylen Barron is likely single and does not have a boyfriend.
SOURCE: Glitter Mag Rocks

If you want to know about her relationship status, she looks to be single and not in romance with anyone right now.  There are no rumors of her dating anyone at present or in the past.

At the moment, she appears happy being single and savoring with her parents and close ones. Usually hands full of her profession, she likes to travel to new and exciting places whenever she has off-days. 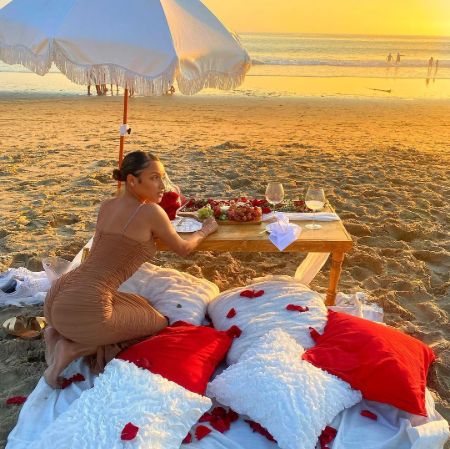 Jaylen Barron's Net Worth And Works

In just a few years, Jaylen Barron has appeared in a dozen movies and TV shows combined. From her career, she has a net worth of $500,000.

On average, an actor in the US earns $40,860, while a model can make up to $42,180 in a year. She is one of the on-demand actresses and models. Therefore, she must earn a significantly higher paycheck than that.

Other than acting and modeling, she also makes money from her Instagram by promoting various brands. The 23-year-old has 346 thousand followers on Instagram.

In her almost decade-long acting career, Jaylen has acted in numerous television series. However, her work in the British drama television series "Free Rein" on which she portrayed the main character, Zoe Phillips.

Check out the clip of Jaylen Barron behind the scene in the Netflix series "Free Rein!"

Barron's other well-known performance is in the comedy-drama series "Shameless." In the popular American sitcom, she portrayed the role of Dominique. Moreover, she got the chance to work with William H. Macy, Emmy Rossum, Justin Chatwin, Ethan Cutkosky, Shanola Hampton, Steve Howey, and others.