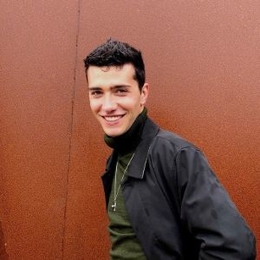 Bruce Herbelin-Earle is an English-French actor who is best known for his works on TV series such as Free Rein and 15 Days. He has also appeared in movies such as Wretched Things, Open All Night, The Rizen, 2: Hrs, etc. Apart from being an actor, he is also an accomplished model.

Does Bruce Herbelin-Earle Have a Girlfriend? How Is His Private Life?

It might be surprising to many, but Bruce Herbelin-Earle appears to be single right now. He does not have anyone who seems like his girlfriend. Furthermore, he has never introduced anyone as his lover.

A few years back, there were some rumors that the 6 feet 3 inches tall hunk was dating his "Free Rein" co-star Jaylen Barron. However, it seems like it was just a rumor and nothing more. In reality, the duo is just good friends. 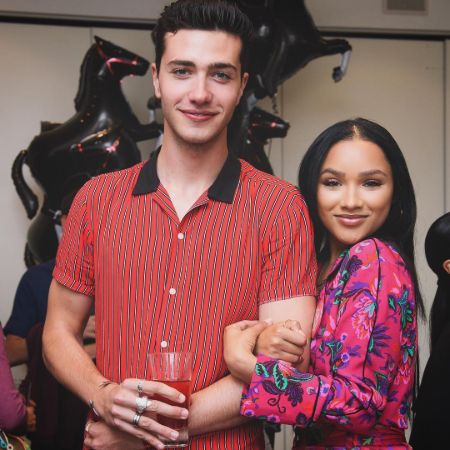 There is no doubt that Earle is a handsome guy and has a huge number of female admirers all around the globe. But it seems he is not into love just yet and is focusing on his career for now.

These days, Bruce is extremely busy with his works shooting on sets. In his free time, he goes traveling places or hangs out with his family and friends. 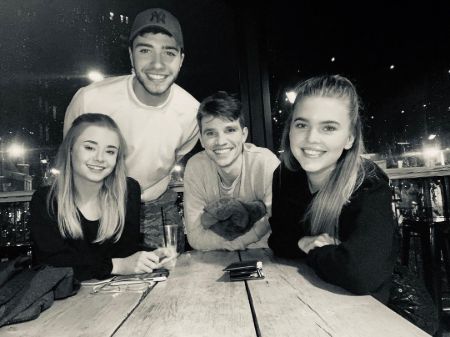 Bruce Herbelin-Earle's Net Worth And Career

Bruce Herbelin-Earle has been enjoying a relatively successful career so far. As a result, he boasts a net worth of $500,000.

In a short time, Bruce has established himself as one of the fans' favorite. So far, he has 12 acting credits to his name.

Among his acting roles, he got his breakthrough in the Netflix series "Free Rein." In the British drama series, he portrayed the character of Marcus Greenbridge.

Likewise, he starred alongside Jaylen Barron, Freddy Carter, Navia Robinson, Charlotte Jordan, Kerry Ingram, Manpreet Bambra, and many others. Moreover, he has also starred in the "Free Rein" movie series as well.

Bruce was last seen on A Series of Light where he played the role of Nils for the episode Greenlight. Since then, Bruce has been working on the project until he announces his next project. But, while Bruce looks like he's on a temporary break, he still manages to catch the limelight.

In mid-2020, Bruce did a shirtless photoshoot for Attitude's July issue where he posed out in the cold and snow. Photographed by Jenny Brough, Bruce can be also seen flaunting popular brands such as Moschino, DSquared2, Dior and Louis Vuitton.

If you want to check out more celebrity articles and get the latest News and Biography, visit Married Wiki!!