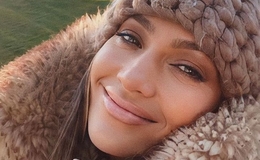 Jennifer Lopez opens up about her 2004 breakup with Ben Affleck and their rekindled romance in a new tell-all interview: Exclusive story here!

Jennifer Lopez reflected on her breakup with Ben Affleck 20 years ago and how it sent her on a spiral. The Marry Me actress gets candid about her romance with Affleck in an interview with Zane Lowe. Lopez's tell-all interview comes ahead of her album. This Is Me....Now, a follow-up to her 2002 album This Is Me...Then. J.Lo says her rekindled romance with the Deep Water actor has inspired her to become more vulnerable musically, and her latest album captures the duo's happy reunion.

Lopez and the Oscar-winning actor- popularly referred to as Bennifer, was the It couple back in the day. The duo started dating in 2001 after meeting on the sets of Gigli and went on to have some iconic moments as a couple, including Ben's cameo in J.Lo's Jenny From the Block Mv, before getting engaged in late 2002. The pair shockingly cancelled their wedding a day before. Looking back at her over-publicized romance and split with Affleck, Lopez reveals, "it was the biggest heartbreak of my life." 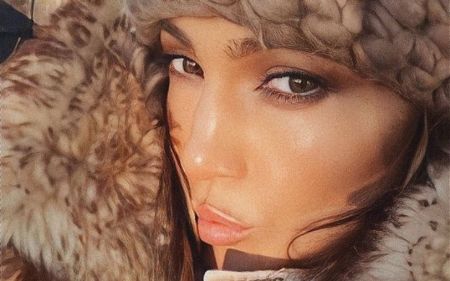 Lopez says she thought her breakup with Affleck 20 years ago "was going to kill her." SOURCE: Instagram

"It was so painful after we broke up," says the Hustlers actress. Jennifer adds, "Once we called off that wedding 20 years ago, it was the biggest heartbreak of my life. I honestly felt like I was going to die." Lopez, 53, who would go on to marry actor Marc Anthony, with whom she shares her twins,  five months after her breakup with Ben, and have more tabloid-favourite romances, including with A-Rod, says she never felt complete with any of them.

"It sent me on a spiral for the next 18 years, where I couldn't get it right. But now, 20 years later, it does have a happy ending. It has the most would never happen in Hollywood ending," the If You Had My Love crooner explains. Lopez reveals why she stopped performing some songs from her hit This Is Me... Then album. "It's funny because when Ben and I got back together, he was like, 'You never performed the songs [from This Is Me...Then]. You never did 'I'm Glad,' the actress shares.

Lopez and Affleck walked down the aisle two times earlier this year!

The 53-year-old adds, "I was like, 'You're right. It was painful. It was a part of me then that I had to put away to move on and survive. It was a survival tactic, for sure." Lopez calls her 20 years old album a "reflection of a young girl in love, hopelessly, and devotedly in love with the person she wants to be with forever." Following Bennifer's split in 2004, the Gone Girl actor moved on with Jennifer Garner, with whom he was married from 2005 to 2018. The ex-spouses share three children. 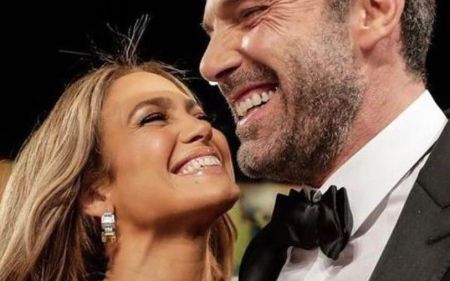 Jennifer's new album is inspired by her reunion with her now-husband, Ben Affleck. SOURCE: Instagram

Lopez reunited with her long-estranged lover in April 2021. The pair's romance rumours came amid J.Lo's split from her then-soon-to-be husband, A-Rod, and Affleck's breakup with actress Ana de Armas. Just as the last time, the Bennifer couple ensued a whirlwind romance and announced their engagement earlier this year in April, followed by a midnight wedding in Las Vegas on July 17. The smitten pair threw a lavish but private wedding in August in Georgia.

The singer-turned-actress concludes, "Now I think what the message of [the album] is — if you have, like me at times, lost hope, almost given up, don't. True love does exist and some things do last forever and that's real. I want to put that message out into the world and that does take a lot of vulnerability."