Home Article Jermaine Dupri close to his Ex-Girlfriend Janet Jackson; Is the Couple back together?

Jermaine Dupri close to his Ex-Girlfriend Janet Jackson; Is the Couple back together?

Jermaine Dupri close to his Ex-Girlfriend Janet Jackson; Is the Couple back together? Find out all the details here

Jermaine Dupri, the ex-boyfriend of singer Janet Jackson, is angling towards her life once again hoping to get back together with her.

The pair was recently started talking upon Janet's split-up with her husband, Wissam Al Mana. She and her husband are yet to finalize their divorce.

Now a big tabloid claimed the former flames are getting back together. Is it true?

Jermaine Dupri-Back together with Janet

They say true love always find its way back together even though there are a lot of obstacles between them. Looks like the love that once made them the hottest couple in town is drawing them together once again. 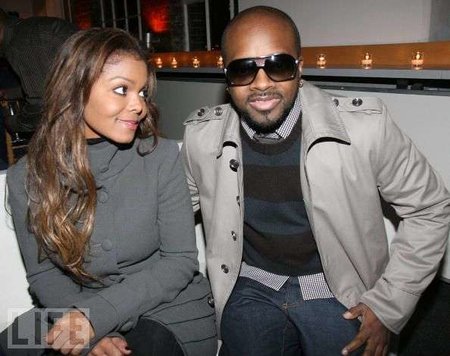 Janet is reportedly getting close to Jermaine after separation with husband, Source: Pulse

According to E! magazine, after Janet filed for divorce with her husband of 5-years, Wissam, earlier this year, she and her ex-boyfriend are reportedly trying to stay in contact.

Wow!...If they became girlfriend and boyfriend once again then it will become an example for many. A source close to Janet said,

" Janet is single. She is good friends with Jermaine. They share a very close and beautiful bond. He's been there for her and she loves that about him. Anything can happen in the future but right now she has a lot on her plate."

Now judging by the signs of things, it seems the pair is definitely getting back. The source also claimed they are sharing a lot of things together.

Talking about their relationship, the couple called it quits in 2009, after being together for more than 7-years. They first started dating in the early 2000s.

Their mutual interest in the music made them closer and closer every day. Their relationship was going smooth but due to some differences, they called it quits. 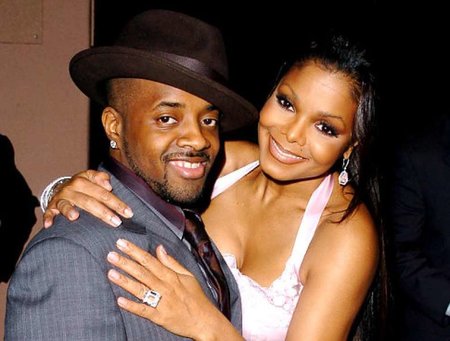 Janet then went on to marry Wissam in 2012. Jermaine, on the other hand, had one love child with an unknown girl. The name of his daughter is Shaniah Mauldin. 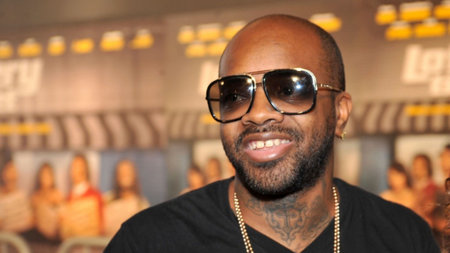