Home Article Gina Kimmel, former Wife of Jimmy Kimmel; find out if she is Dating someone

Gina Kimmel, former Wife of Jimmy Kimmel; find out if she is Dating someone 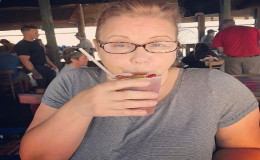 The mother of two Gina Kimmel is living all alone after facing divorce with her former husband Jimmy Kimmel.

After divorcing with former husband and popular television host Jimmy Kimmel, Gina Kimmel is basically focused in her career at present. They were high school sweethearts of course but they are never together now.

She is a mother of two, Katie and Kelvin, from her previous married life. Know more whether the entrepreneur is still single or dating someone special.

Gina is recognized by many from the 1999 comedy show, 'The Man Show'.

Furthermore, she has also worked in a TV movie 'Party Like the Queen of France' in 2012 and gained a number of fan followers. 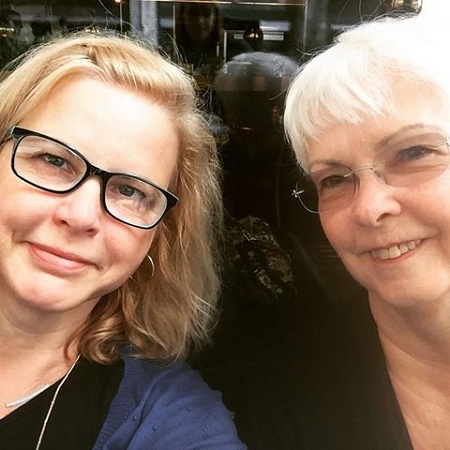 Gina with her friend, Source: The Picta

After divorcing former husband on 16 June 2003, she's most probably single at the moment or even if she is with someone she has not revealed anything.

As of now, she is busy focusing on her career.

Her Married Life with Jimmy Kimmel

Gina was previously married to the American TV host and comedian Jimmy Kimmel. He's best known for his work in Jimmy Kimmel Live! and Comedy Central's The Man Show.

They exchanged vows in 1988 and lived a wonderful married life together for years. 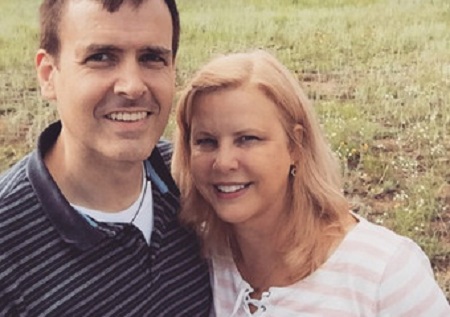 Jimmy was just 18 years of age when he spotted Gina Maddy when studying at Arizona State University. Jimmy is three years younger than his wife.

The estranged couple has two kids, Katherine 'Katie' Kimmel who was born in 1991 and Kelvin Kimmel, born in 1993.

Kelvin and Katie are very active in their professional life these days. Both of them are utilizing Jimmy's connection in Hollywood to start their acting career. 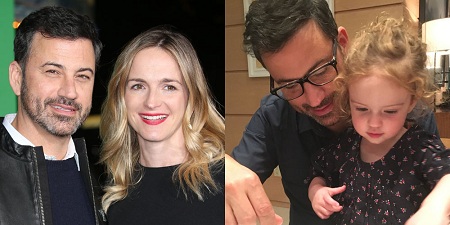 In addition, Jimmy has a daughter, Jane. Jimmy married Molly McNearney, a writer on Jimmy Kimmel Live in the year 2013. Many celebrities attended the event including Matt Damon. 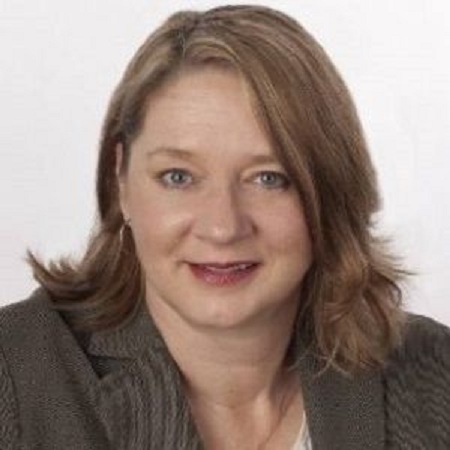