Home Article Beyonce welcomed her twins!! Under The Lights, Is there something to worry?

Beyonce welcomed her twins!! Under The Lights, Is there something to worry? 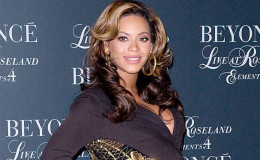 Beyonce gave birth to her twins, Jimmy Kimmel revealed the exclusive pictures of Beyonce's twins and the twins are still in hospital, treating for jaundice.

The most anticipated and awaited twins of the singing sensation, Beyonce is here!

A few months ago on February 1, 2017, Beyonce gave a big surprise to all their fans when she announced that she is pregnant with twins and flaunted her baby bump and speculated the delivery to be in late July or August.

However, since last week, news about Beyonce going into labor is soaring the media and grabbing headlines all over. And now, it's speculated that she has given birth to the twins and who, unfortunately, are under severe health complications.

Let's get all the insights right here!

Beyonce's twins born prematurely: "Under The Lights" in hospital

Just yesterday headlines broke out everywhere on the internet stating the Beyonce and hubby Jay-Z welcomed their twins to the world! 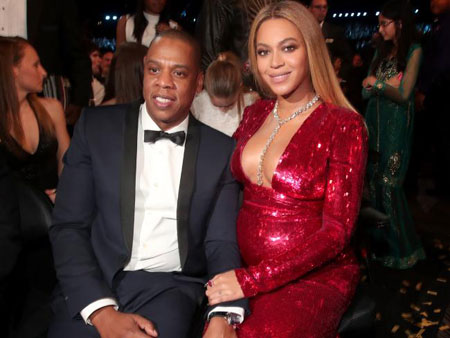 The excitement and happiness among the fans was limitless but didn't last long as there is news swirling all around that the twins born are premature and are having minor complications.

The gender of the twins, who are five days old was revealed to be one boy and another girl by Knowles father, Mathew Knowles.

TMZ reported that the babies are "under the lights" and detailed information about the status of the babies still remains confidential. However, sources like DailyMail speculated that the Twins might be getting treatment for Jaundice. 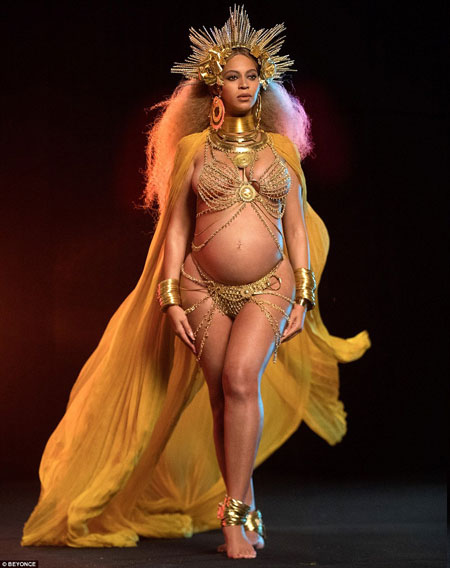 Jaundice is common in the newborns and the babies are kept under the bili lights, to reduce the high level of bilirubin in the blood.

The newbie mom and father have not left the hospital since eight days and Beyonce's sister Solange was too spotted getting in and out of the hospital. The scenario is creating quite a buzz in the media and we really hope that their twins get cured and come out as happy and healthy.

Jimmy Kimmel pulled off a skit pretty well on his show in his last episode telling all the audience that the would reveal the first photo of Beyonce twins. 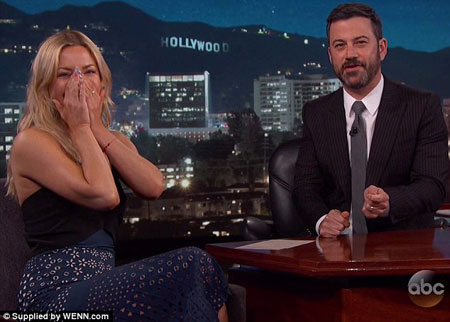 Beyonce appearing on Jimmy Kimmel Show back in 2014, Source: DailyMail

He claimed to have the highly coveted exclusive first photos of Beyonce's twins but to our surprise, he didn't have the real ones!! 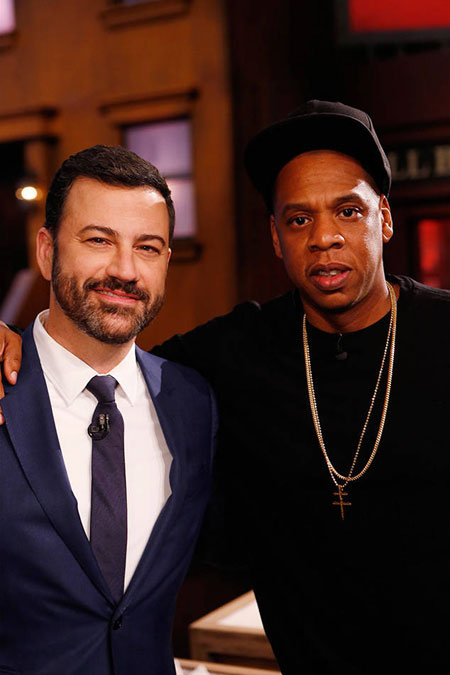 He ended up cut-out the cut out image of Donald Trumps's sons Eric and Donald Trump Jr and quoted,

"Oh, my goodness. Beautiful, beautiful children, especially the girl. She is a doll."

This left the audience rolling on the floor laughing and it appears we have to wait a little bit longer to get the exclusive photos.

For more recent news and updates, keep following our page and don't forget to give us insights on the twins of the lovely singer. Do you think they'll get better soon?