Home Article Beyonce is expecting twins: Posted a picture on her Instagram account: Also has a daughter with husband Jay-Z

Beyonce is expecting twins: Posted a picture on her Instagram account: Also has a daughter with husband Jay-Z 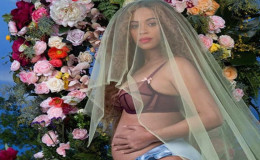 Beyonce is a world famous singer who is renowned for her deep meaning songs. She is expecting twins this time. Let us find out more.

Good news for all the Beyonce and Jay-Z fans out there as the couple have announced that they are expecting two new lives in their family. The duo is very happy right now and so is their fans and well wishers all around the world.

After suffering a tragic miscarriage, it seems God has given that child back to her as she is expecting twins. Many of us are very emotional about the news and we can't even comprehend the level of joy Beyonce must be feeling.

Welcoming Twins in their lives

The morning of 1st February came as a very big surprise to all of us as Beyonce announced that she is pregnant with twins. What a way to mark a new year for the Carter family!! 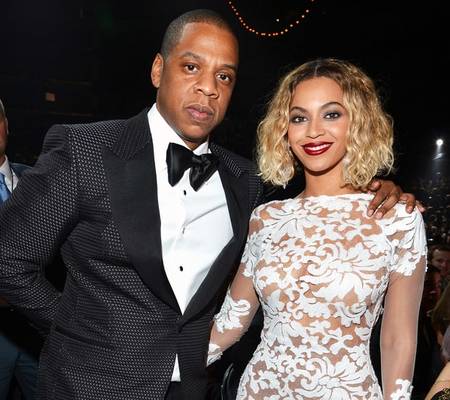 One cannot ask for a better surprise than this and both of them are very happy. She announced this news as she uploaded a picture of her with a baby bump wearing nothing but lingeries and keeping her hand in her stomach, so cute!!

Now there are speculations among all of her fans that she must be expecting a boy and a girl as she wore two different colored lingerie.

She has not revealed any of that information yet but some time later we will get to know all about that. Her due date is not revealed yet but judging by her baby bump we can expect a delivery in July or August.

Her Instagram picture garnered a staggering 6.8 million likes that surpassed the record of Selena Gomez's picture.

Beyonce would have been welcoming her third and fourth children but unfortunately, she had a miscarriage in 2011. She mentioned it as the most painful thing that she has ever suffered. 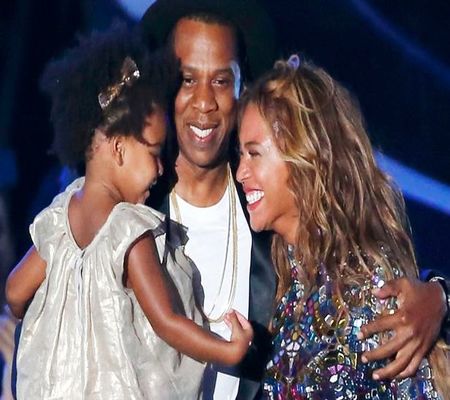 She was very sad about the incident and to move on from that pain she wrote a song named Heartbeat and it mentioned about her miscarriage.

But one year after that unforgivable incident she became pregnant again and gave birth to her first child, a daughter named Blue Ivy Carter. She was born on January 7, 2012, at Lenox Hill Hospital.

It seems Blue is very happy as she will play with her siblings and on top of that, she will be able to play to with her two siblings at the same time.

Everlasting bonding between Beyonce and Jay-Z

Beyonce and Jay-Z got married on 4th of April 2008 in a super private ceremony on Jay-Z's apartment. He even gave her wedding ring that was is still one of the most expensive engagement rings ever. 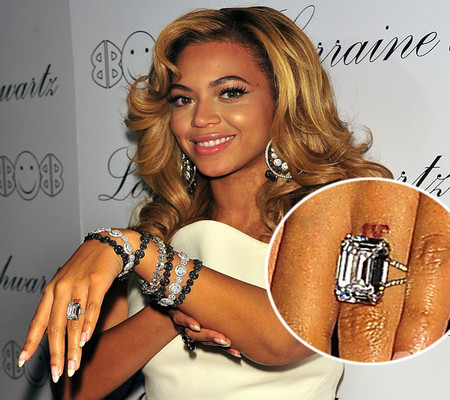 Their wedding video was seen in "On the Run" tour and in Lemonade song.

But this billion dollar couple has been subject to many problems in their marriage life. The majority of the problem are due to Jay-Z's linkups with various women in his life.

In 2005, he was linked with Rihanna and he was even rumored to be hooking up with her, but he denied the claim at that time.

He was even linked with Rita Ora as well, but Rita herself blasted the media for making such claims.

Everyone is very happy about her announcement and many of her fans reaction was priceless to see.

Well, who would not be happy for her as she had a tragic miscarriage in 2011, but all of us are expecting her to move on from that incident as she is going to give birth to her child that she lost in 2011 and plus a new one as well.

Let us see when will Beyonce give birth to her twins and give all of us the best news that we want to hear. She was given best wishes by celebrities like Rihanna, Brie Larson, Rita Ora, and Hailey Baldwin.

Similarly, her fans have also shown their happiness but with a funny twist off course. Here are some of the funny tweets by her fans.

Me: I just don't know if NOW is the right time to bring a child into the world!
Beyoncé: Ugh, move over, I'll bring two pic.twitter.com/UH6uClB9WI

Beyoncé sensed that we were all in need of good news, and so Beyoncé got pregnant with twins. Beyoncé is a woman of and for the people.

Well, a big congratulation to her and we wish her to have the healthy and beautiful babies.

Well, a big congratulation to our favorite girl as she finally welcomed her twins to the world. The Hollywood's one of the power couples welcomed their babies; a boy and a girl in June 2017.