Home Article Joan Lunden married Jeff Konigsberg after her divorce with Michael A. Krauss, know about her seven children

Joan Lunden married Jeff Konigsberg after her divorce with Michael A. Krauss, know about her seven children 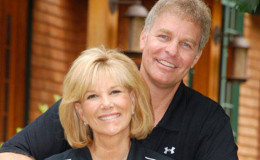 Joan Lunden is an American journalist who is best known for her courageous reporting. She is currently married to Jeff Konigsberg and the couple is taking care of their seven children together.

Joan Lunden is an American journalist and an author who is best known for hosting Good Morning America for more than two decades now. She is living a blissful married life with husband Jeff Konigsberg and the couple has four children together.

Joan was born in Fair Oaks, California to Gladyce Lorraine and Dr. Erle Murray Blunden, a physician. From the beginning, she was interested in journalism and his father motivated her to do it. She was previously married to Michael A. Krauss, but the couple got a divorce after staying together for more than 20 years.

Joan married Jeff in 2000 after her divorce with Michael. Joan and Jeff are now together for more than a decade now. 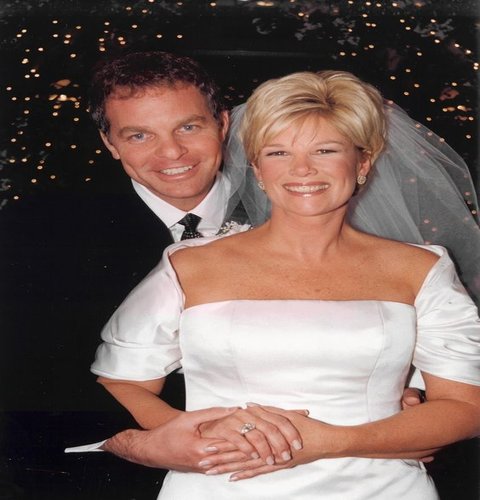 Even though Jeff is nearly a decade younger than Joan the couple's love knows no boundaries as they deeply love and respect each other. 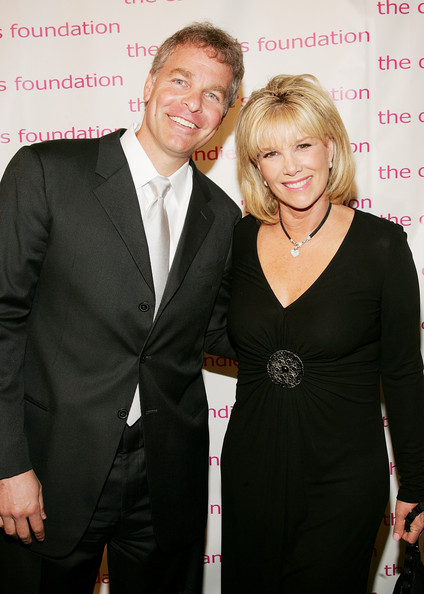 She is a very brave woman as she posed without her trademark blonde look for a magazine cover. If it wasn't for her husband then she wouldn't have been here.

He gave her strength at the time when she needed it the most.

Joan and Jeff are blessed with four children together. Even though they got their children through surrogacy they do not feel bad about it. 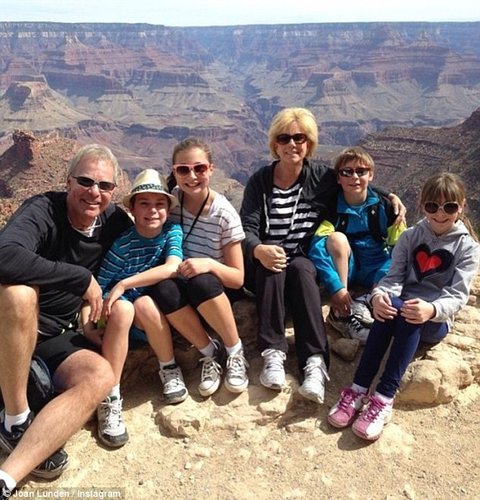 Joan also has three daughters from her previous marriage with Michael A. Krauss.

Also Read: Sarah Silverman Opens Up About Boyfriend Michael Sheen to her Ex Jimmy Kimmel: See what she have to say to him

When she was asked about her experience as a mother in her fifties she said that back then when she gave birth to her first daughter she was 40 pounds heavier than her current weight and she feels like that she is currently in the best shape of her life.

Previous Marriage with Michael A. Krauss

Joan was previously married to Michael A. Krauss. The couple got married in 1978 and has three daughters between them. They are named Jamie, Lindsay, and Sarah. 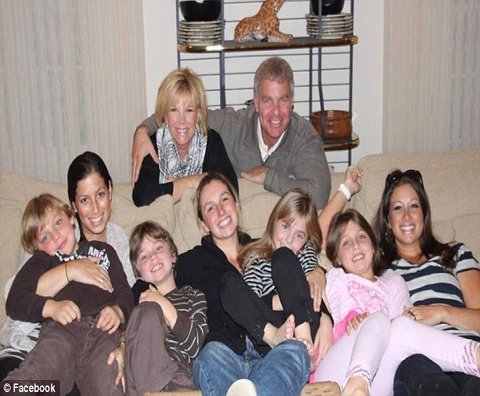 Even though they were together for more than 10 years things didn't work out well as they got divorced in 1992.

Their divorce was made even worse when Michael requested for alimony from Joan, who at that time was making 2 million dollars a year. They got separated in February 1997.

Joan has recently finished her chemotherapy and she is now back to work. Her family was always there for her and most importantly her husband.