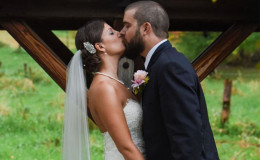 Semi-finalist of The Voice season 11 Josh Gallagher has married to his long time girlfriend Lindsey Miller and the couple living happily in Nashville.

The Voice of 2016 semi-finalist Josh Gallagher was a football, and baseball player at Penn State Allegheny High School.

However, when he realized that the music was his true passion he left the university to try out his luck on the music career.

He not only found his passion but also his soul mate. Let us see his journey.

Josh first met his future wife Lindsey Miller at the Lilly Firemen's Carnival, where his friend introduced him to a young woman from Altoona. 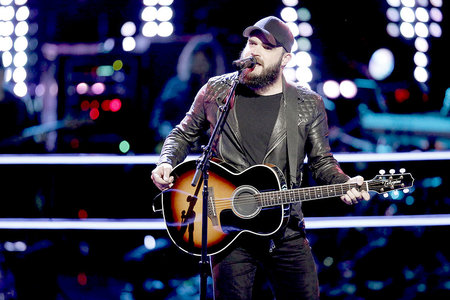 They again met later that evening at the Penn Avenue Tavern in Cresson. Josh said, "We both weren't looking for a relationship, but there was something about her, and I couldn't keep my eyes off her."

Lindsey gave him her phone number and Josh called her next day. 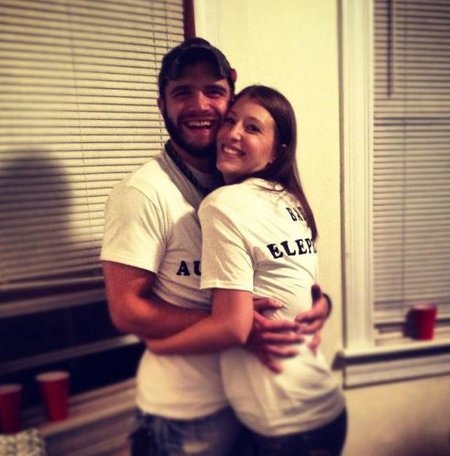 They got along really quick; it was like destiny also wanted them to be together.

On their third year of dating, anniversary Josh proposed her. While describing the moment Lindsey said, "He told me to close my eyes. When I opened them, he was down on one knee with a ring."

The pair booked the date of October 8, last year at the Cathedral of the Blessed Sacrament Church and the couple changed their relation from girlfriend-boyfriend to husband and wife. 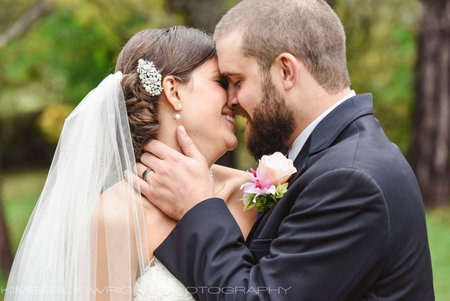 Lindsey who became Mrs. Gallagher last October, Tweeted about how her husband gave her a surprise on her birthday on January 31.

I seriously have the best husband ever! Thanks babe! I love you https://t.co/DmuNhdHaZP

He participated on The Voice 2016

Josh was always interested in music which is why he auditioned for The Voice 2016, season 11. He went to Atlanta for the audition and producers wanted him immediately for the show.

After a wonderful chance in June of 2016, to audition for The Voice, he was chosen from the around 43,000 individuals who auditioned to be part of the 11th season of the show.

He continued to win round after round on the live show.

His circumstance on the show sparked nation-wide support, and his talent and personality prompted viewers to vote for their favorite country singer.

Josh's amazing support from fans across the nation, along with his true voice that enclosed heart and soul for the music, raised the small-town boy into the final four.

However, season 11 The Voice winner was Sundance Head, whereas Josh finished in fourth place.

He has also released his first two singles, Ain't No Angels and We Always Had. Currently, he is eagerly in the process of creating his first album.

While talking about the judges of The Voice of 2016, there were four judges like Adam Levine, Miley Cyrus, Alicia Keys, and Blake Shelton.

The hit show was hosted by Carson Daly. 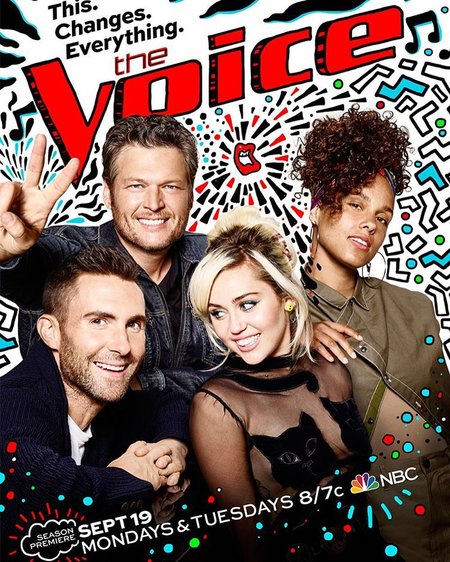 Here is a good news for Josh's fans because he is going to performed on February 24, this month, 7:30 P.M. at the @Johnstowntomahawks.

We wish him best of luck for the program.