Home Article Josh Groban; is the singer Dating someone after breaking up with Actress Kat Dennings? Who is his new Girlfriend?

Josh Groban; is the singer Dating someone after breaking up with Actress Kat Dennings? Who is his new Girlfriend? 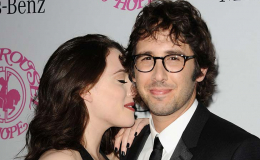 Actor and Singer Josh Groban is single and not dating. He used to date actress Kat Dennings but later got separated. No children and has not married yet,

Ladies, stop doing whatever you're doing and let's take a moment to appreciate the handsome and internationally exclusive American singer and actor Josh Groban.

His heart-melting smile and adorable puppy eyes woo all the female fans, which also worked for the gorgeous and sexy actress Kat Dennings but not for long.

Josh and Kat were Hollywood's beloved couple but they split up last year, shocking everyone. And now, every single lip is asking whether the hot singer is single or dating someone. Let's find out about it without wasting any time.

The irresistible 37-year-old singer and actor, Josh is most probably single these days. But mark our words as nothing can be assured until the star himself speak out about his dating life. 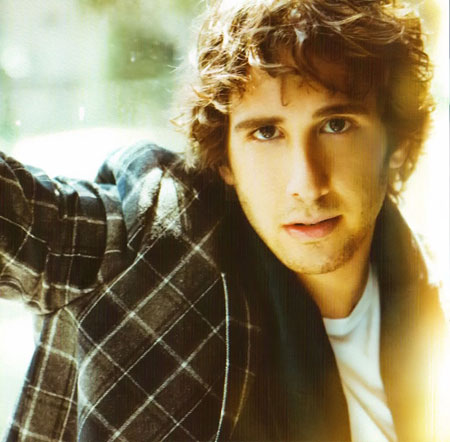 Apparently, he's, super-focused on his career and all set to release his new solo album.

He joined Broadway as Pierre in Natasha, Pierre and The Great Comet of 1812 (an electropop opera composed by Dave Malloy) for which he is nominated for 2017's Tony Award for Best Actor in Musical.

The met gala's theme this year was crooked ties and I NAILED IIIThank you @vogue, Anna Wintour and everyone at the incredible metropolitan museum of art for this beautiful night I'll never forget!! 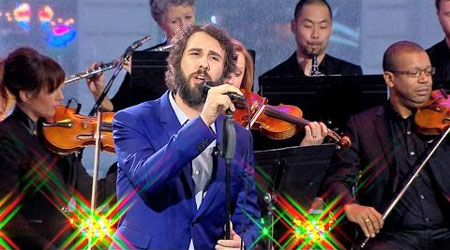 He is not linked with any of the actresses or singers as of now and not a single rumor has been heard of him getting into a relationship or having any girlfriend.

Though the singer doesn't talk much about his love life, he Tweeted something about his girlfriend that made everyone gush about his romantic relationship.

Well, he might be taking some time off from love and doing what he loves doing the most. 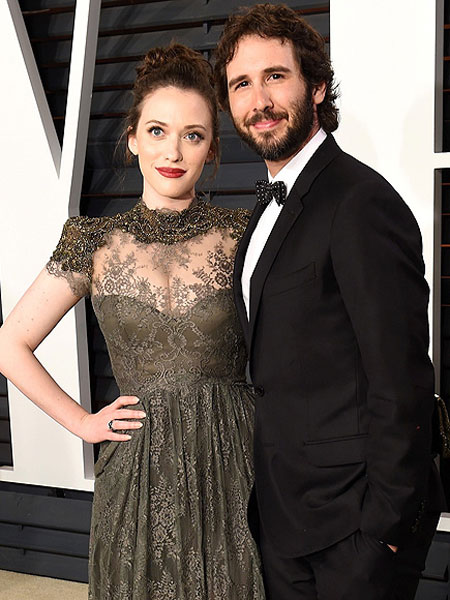 The story behind how they first met is pretty interesting as both were first introduced by Dennings' co-star and her best friend Beth Behrs.

In her appearance on Ellen DeGeneres's show, Dennings stated,

"Behrs always talked about how great he is and they've been friends for years, and she thought we were both, you know, nerds. I had a little Twitter crush on the Josh, long before I ever met him in person, which is sort of hysterical!!"

The couple first made their relationship public when both stepped out together in 2014 and Groban told E! Online that he was very lucky to have Dennings as his girlfriend and joining him that night.

However, the perfect couple split up back in August 2016 under mutual understanding and have decided to remain good friends despite their breakup.

Born ( February 27, 1981) and raised in Los Angeles, California, Josh Groban is one of the popular American singers, record producers, and actors. 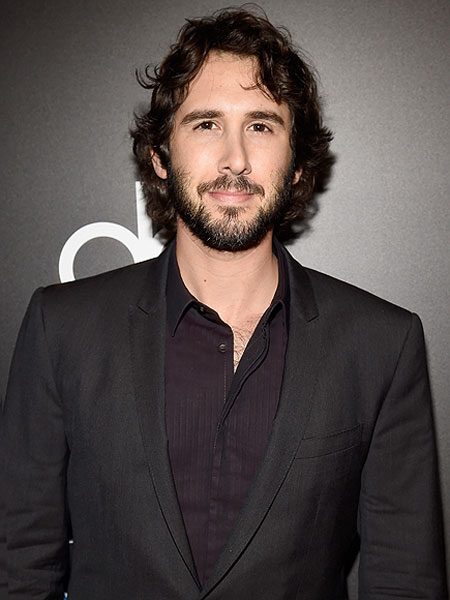 The 37-year-old singer has topped charts as America's one of the best selling artists and his solo albums hold multi-platinum certificate.

Josh's popular songs include, You Raise Me Up, Evermore, You are Loved, All I Ask of You, Bring Him Home, Believe, February Song and much more.

Been almost 15 years working with this legend of a human (and genuine guitar hero) @tariqhakoni. Thanks to a wonderful fan for tweeting me this pic from Atlanta last night. Does it LOOK like it was a hot night?? #summertour

Groban is of mixed ethnicity as his father is a Jewish descendant and his mother is Christian but her ancestry includes English, German, Norwegian and Jewish.

He started his music career way early when he was just 13 years old. Later he pursued music by joining Interlochen Center for Arts Camp in Michigan, majoring in music theater.

He attended LA County High School and graduated in 1999, taking theater major and went Carnegie Mellon University to study drama but got a recording contract offer and did his first debut in 2001, with his song To Where You Are.

Ever since his career has reached sky high and according to online sources, the net worth of Josh Groban is estimated to be around $30 Million.

All in all, we wish this talented actor and singer best wishes for his future endeavors and hope he soon finds his leading lady and settles down.