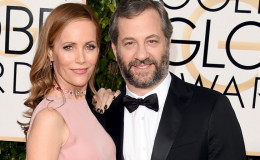 Popular director, known for movies like Pineapple Express and The 40-year-old virgin, Judd Apatow recently celebrated his 20th anniversary with his actress and comedian wife Leslie Mann at 2017 Oscars. It's a classic story that a renowned director and actress who got married in 1997, is inseparable. Find out below about their decade-long relationship and know about their children.

Popular director, known for movies like Pineapple Express and The 40-year-old virgin, Judd Apatow recently celebrated his 20th anniversary with his actress and comedian wife Leslie Mann at 2017 Oscars.

It's a classic story that a renowned director and actress who got married in 1997, is inseparable. Find out below about their decade-long relationship and know about their children.

Judd Apatow is married to American actress and comedian Leslie Mann, who is known for her roles in The Cable Guy, George of the Jungle and Perfume. They celebrated their 20th anniversary in 2017.

The couple met when Leslie was auditioning for The Cable Guy produced by Apatow. Apatow told ELLE how it was his love at first sight and states,

'There goes the future Mrs. Apatow. I had a soul connection instantly. I meant it. That's why I remember it."

The couple started dating then and got married two years later in 1997. The couple was seen in 2017's Oscar Awards in a beautiful yellow gown and a black suit. 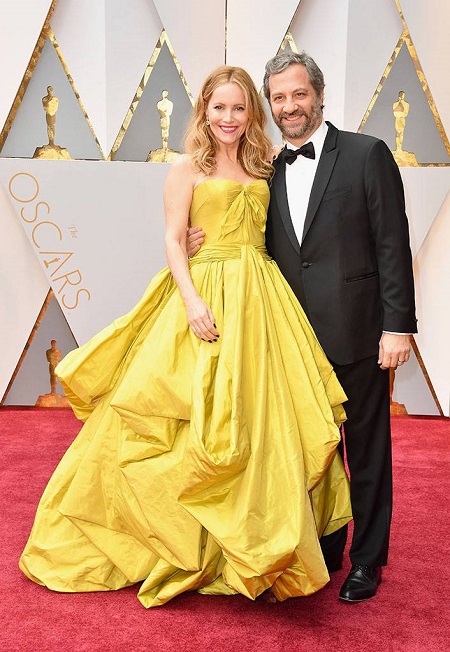 The couple also talks about how they were meant to be together and they used the Oscar moment to reveal their 20th marriage anniversary. He also explains how Leslie had a bad taste in beauty since he never complained about how she looked.

Apatow honored his wife by posting a throwback picture of their wedding on Instagram on their 20th anniversary.

Today is the 20th anniversary of my marriage to the brilliant, hilarious, amazing Leslie Mann. The greatest thing that has ever happened to me.

The couple is raising two stunning daughters, Iris Apatow and Maude Apatow. They are supporting their daughter Maude's passion for directing movies. They are seen together in movie sets where Maude often learns from her father.

The family is often seen together on the red carpet including the premiere of 2007's Knocked where the family of four stunned the crowd with their beautiful outfits.

After a successful 20 years of marriage, the couple is still going on strong with their relationship.

Once an awkward and undersized child, Judd Apatow is now an American writer, director, and producer. He started his career working as a dishwasher in a comedy club so that he could meet stand up comics stars.

He started his own radio show during his college days which gave him the opportunity to interview dozens of comedians including  Jerry Seinfeld, Jay Leno, and Garry Shandling. Years later he was hired to write for The Larry Sanders Show. 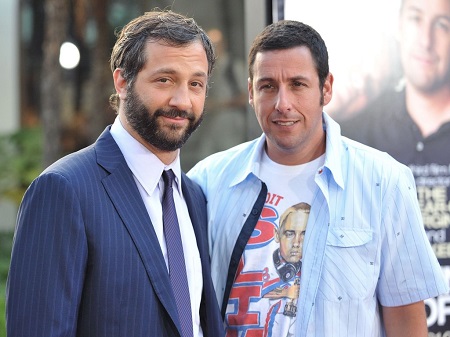 At the age of 17, he came to Hollywood determined to become a part of it. He used to share an apartment with actor Adam Sandler and he knew David Spade, Rob Schneider, and Jim Carry before his Hollywood debut. During an interview with Linked In he explains how these people motivated him in his career. He states,

"Everybody told me it was going to take a long time, so I didn't have that sense of being behind. I always felt ahead, because I started when I was 17. Even when I was 20, 21, I thought, if this all starts working out when I'm 30, it's okay."

He started his Hollywood career with The Cable Guy but didn't get credit him for his efforts. The Cable Guy was followed by 2004's Anchorman: The Legend of Ron Burgundy and 2005's Kicking & Screaming. He made a breakthrough with 2005's The 40-Year-Old Virgin which grabbed $109,449,237 at the Box Office. 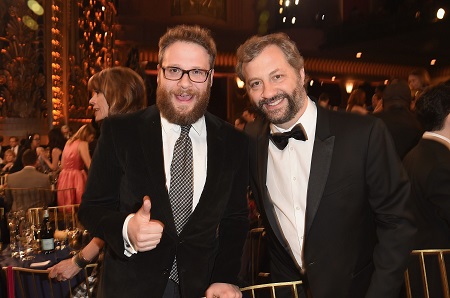 The 40-year-old virgin was followed by more successful movies including 2008's Pineapple Express,  Trainwreck 2015, Anchorman: The Legend Continues 2013, Wanderlust 2012. Although 2017's romantic comedy movie The Big Sick wasn't much of a success, that didn't stop his way to 2018's Netflix Project Love.

During his career as a director and producer introduced great actors like Jay Baruchel and Seth Rogen. He started his career at 17 and is still contributing to Hollywood in his early 50's. 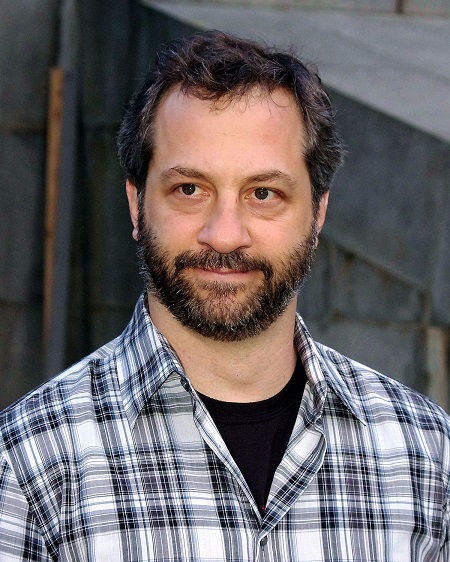