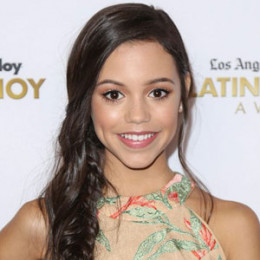 Jenna Ortega is an American teen actor who is popularly known for portraying Harley Diaz an engineering prodigy and a middle child in the family of seven children in the Disney Channel series "Stuck in the Middle". She debuted in the entertainment industry in 2012 with TV series like "Rob" and "CSI: NY". Her amazing performances received plenty of appreciation and she continued to cast in many more projects. 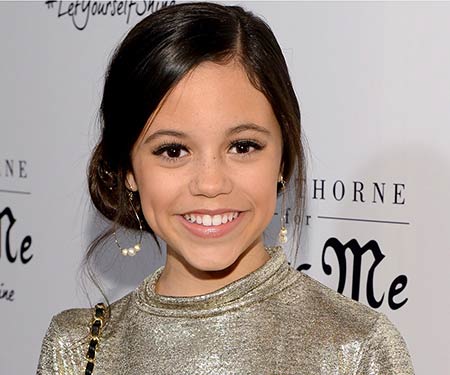 She grew up with her five siblings and wanted to be an actress growing up. It was at the age of six when she expressed her desire to act in movies and when she was 8 years of age her mother linked her to some agents and start going on auditions.

Jenna Ortega, 16, is professionally an actress who debuted in the entertainment industry in 2012 at the age of 9 and is wowing us with her presence till date. In 2012, she was cast in Television series Rob and CSI: NY where she appeared in an episode. The following year she appeared in the role of the Vice President's daughter in the popular movie, Iron Man 3 and portrayed Annie in the supernatural horror movie Insidious: Chapter 2.

Ortega's popularity in the entertainment industry grew and she started getting different roles which helped her gain more experience and skills. She was cast as a recurring role to portray Young Jane in the CW's American Satirical series, Jane the Virgin which first aired on October 13, 2014, and still continues to air. In the series, she was joined by Gina Rodriguez, Andrea Navedo, and Justin Baldoni. Her other works include series Richie Rich, Television Film Elena and the Secret of Avalor. 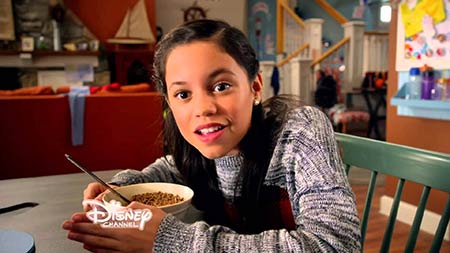 Jenna Ortega in the role of Harley in the Disney series, Stuck in the Middle.

Her 2018 projects include 2016 series Stuck in the Middle where she played the role of Harley Diaz and was the main lead of the series. In the computer-animated series Elena of Avalor, she voiced the main character Princess Isabel and in the 2018 series Bizaardvark, she portrayed Izzy for an episode.

Jenna Ortega's net worth is not estimated but she earns a lot of income from her acting career. Some of her featured movies were a hit in the box office.

Jenna Ortega is possibly single at the moment. But the teen actress is rumored to have dated Jacob Sartorius. The rumors started to rise after she was seen in the music video of Jacob Sartorius song called Chapstick. She has around 4.3 million followers on her Instagram account as of 2019.

Her favorite Disney movie is The Lion King and as for food she loves Pizza. She says she loves to visit Puerto Rico. Ortega is very close with her Stuck in the Middle series crew and they are like her second family.

To respond to the event when Melania Trump went to visit the children being housed without their parents she wore a t-shirt which wrote " I Really Don't Care. Do You? Ortega wore a shirt which wrote I Do Care, And You Should Too. She took a political stand as she found it very rude and offended.

For More biographies do visit Marriedwiki.com/wiki!!!!!!!