Home Article Kasie Hunt and Matt Rivera is all set to be a husband and wife soon: Couple got engaged in 2016

Kasie Hunt and Matt Rivera is all set to be a husband and wife soon: Couple got engaged in 2016 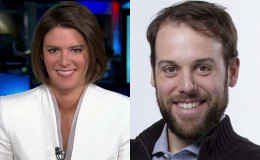 Kasie Hunt has always impressed us with her outstanding news presentation skills and charismatic personality. This MSNBC's political correspondent has reported for several news shows winning her millions of fans worldwide.

With such demands, today we bring you all the details about this beautiful reporter and her love life. Rumors have that she's engaged. Shocking right?  Let's find out the truth!

A lot had been speculated in the past to know whether this successful correspondent is still an eligible bachelorette or not. Well, sorry guys, we have bad news for you.

The "Morning Joe" and "With All Due Respect" reporter, Kasie has already put a ring on that finger. On August 13, 2016, Kasie got engaged to her longtime boyfriend Matt Rivera. 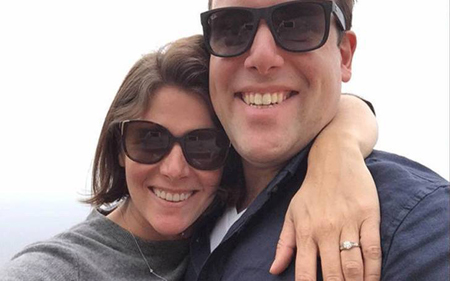 Expressing her happiness, Kasie even took this big announcement to Instagram where she posted a photo of her and Matt hugging each other.

The pair looked really adorable together and the best thing was that the couple got engaged in the most romantic place, at Big Sur, in front of the Santa Lucia Mountains, California. 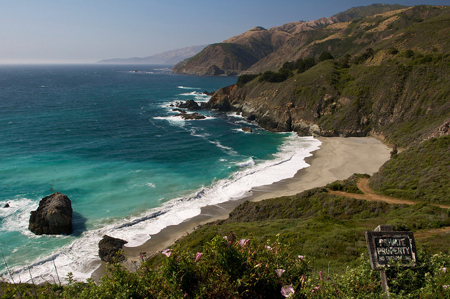 The Morning Joe family also congratulated the newly engaged lovebirds on their show.

Rumors Of Kate And Matt Getting Married

Despite breaking the big news of their engagement, the couple has not declared anything about them tying the knots any soon. 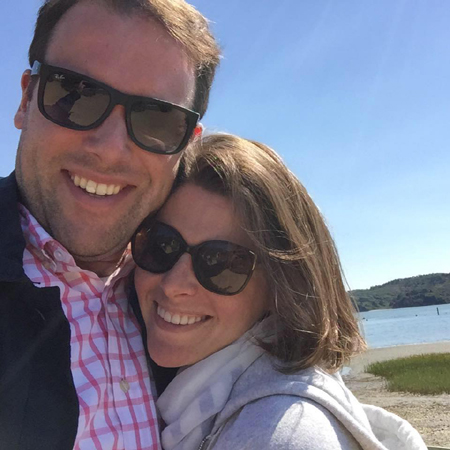 Although rumors of them getting married have been swirling up on the web, we have not heard any wedding bells from this couple.

Kasie Hunt is now a married woman. She married her heartthrob Rivera on 6th May 2017 at Shenandoah Woods.

No one I’d rather brave the winds of time with — happy first anniversary my love! #dontpanic @mattmrivera

It's more than a year and the couple has been living a happy married life ever since.

As of 2019, she is expecting her first child with her husband. She posts several pictures with her baby bump.

Even at that stage, she goes to her workplace and performs the task. Hats off to the lady.

Matt Rivera has been working for NBC News since 2010, working as a senior digital producer. We can speculate that's how the MSNBC's reporter Katie and Matt met for the first time. 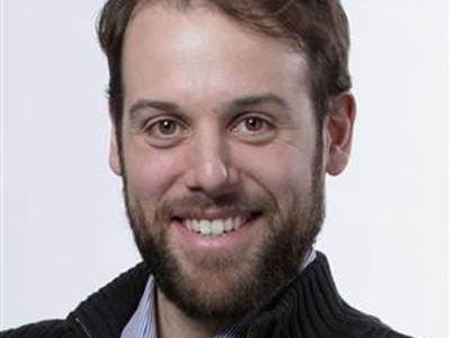 Prior to joining NBC News, Rivera had been an adjunct professor at NYU as well as a multimedia producer and reporter at The Wall Street Journal.

Kasie's Journey In The News Industry

Graduated from George Washington University, Kasie's career started quite earlier when she started working as an intern in the political unit of NBC News. 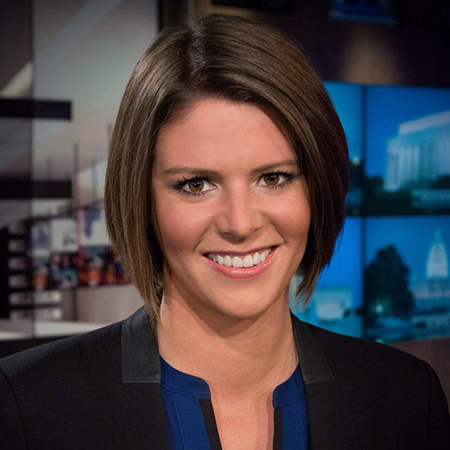 She served as a health policy officer at that time and even wrote for the popular American political journalism company, Politico, where she got the opportunity to cover 2010 elections.

In January 2013, Hunt joined NBC News as an off-air reporter and producer, covering Congress and politics.

She started appearing regularly on MSNBC as a political reporter and in November 2014 became a political correspondent.