Home Article Kate Luyben Is In Relationship With Jim Jefferies, Are They Planning To Get Married? Know about their Relationship

Kate Luyben Is In Relationship With Jim Jefferies, Are They Planning To Get Married? Know about their Relationship

Some famous celebrity couples, we know, fail to sustain their married life after living long years as an official husband and wife. However, we are obvious with the fact that some lovely pair living a blessed family life despite being unmarried.

Likewise, Kate Luyben, 46, is going on a slow pace as an actress, but her family life with Jim Jefferies may leave you awed! The couple is blessed with a baby boy, Hank Jefferies born in 2012. Is the duo thinking of getting married? We have all the details of their relationship.

Canadian actress Kate has been living a happy life with Jim Jefferies for so long. Though they are still not married, they adore their relationship and care about each other. 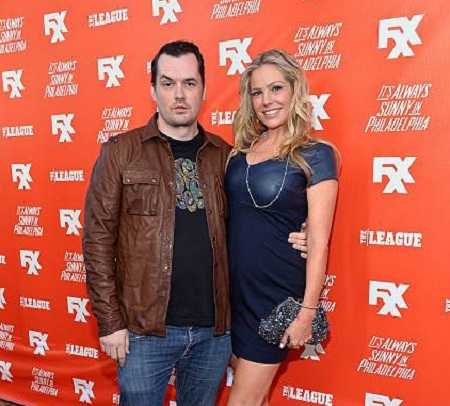 Kate and her love welcomed their first baby boy, Hank Jefferies in November 2012. A marriage ceremony is not a big deal to live a wonderful family life with so much love. The proud father mentioned his girlfriend and lovely son on a Twitter post that said:

Thanks Kate. I hope he gets your kindness and good looks https://t.co/Uefa2NRriE

The lovebirds are head over heels for one another that there's no space for a break. They are simply inseparable! 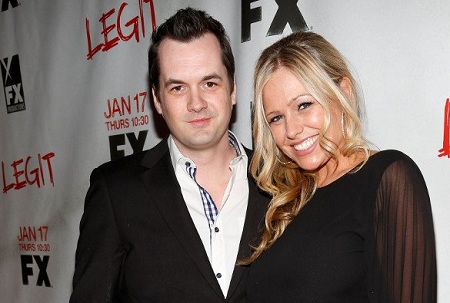 Kate and Jim are living a beautiful family life with a baby boy together
Source: Earn The Necklace

Before dating Jim, Luyben was romantically linked with Canadian actor Nathan Fillion from 2010 to 2011.

Hank and my dad at the cricket

Well, we can simply speculate that Kate and Jim might have met early in 2012. We are still waiting to see the gorgeous lady living a happy married life with her soulmate.

Though the couple was so much in love and relationship, they broke up earlier. Jefferies is most probably single co-parenting his child with his ex-girlfriend.

Aussie comic Jim Jefferies recently announced that he'll be back in his hometown in 2018 for three exclusive stand-up shows.

Sources say that he'll be in Perth, Brisbane, and his hometown Sydney for gigs in the month of February. 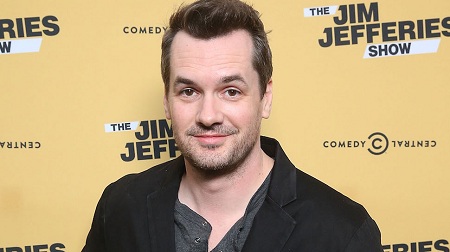 Jim Jefferies is all set for his upcoming shows
Source: Nerdist

The Jim Jefferies show that concluded on 21 November 2017 is scheduled to air soon in 2018 after the gigs.

Jim has traveled a long way to reach the place where he's now. He faced many ups and downs in his career.

You May Also like; Bree Williamson & Michael Roberts show no signs of problems as their relationship stays strong

He first achieved international attention in 2007 when he was attacked onstage while performing at the Manchester Comedy Store.

In addition, he also performed in a number of festivals like Edinburgh Festival Fringe, Just for Laughs Festival, Reading and Leeds Festivals, and Melbourne International Comedy Festival.

He also performed on a low budget Australian movie Me and My Mates vs the Zombie Apocalypse.

Tickets for all his upcoming shows are finally on sale from 20th December. Grab your first! 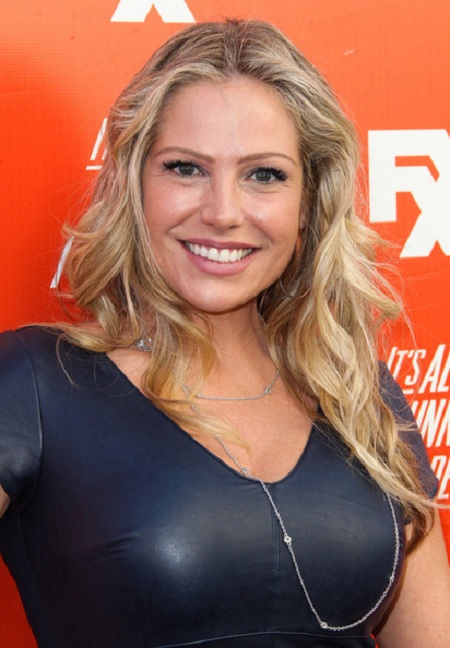