Kate Luyben Welcomes First Child with Boyfriend Jim Jefferies; Details of her Current and Past Relationship 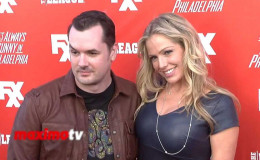 From working in the hit movie, 40-Year-Old Virgin, and Intolerable Cruelty actress Kate Luyben has enjoyed a good successful professional life, having nominated for many awards.

Kate recently gave birth to her first child Hank Jefferies with boyfriend Jim Jefferies on November 7, 2012. So, how is the motherhood treating her? Is the couple enjoying being the parents?

Kate Luyben And Boyfriend Jim Jefferies Welcomed Their First Child Together: Are They Getting Married?

Kate Luyben is currently in a relationship with comedian Jim Jefferies. Though when did the pair started dating is still behind closed doors, judging by their relationship we can guess they are quite serious about each other.

Also Read: Kate Luyben Is In Relationship With Jim Jefferies, Are They Planning To Get Married? Know about their Relationship 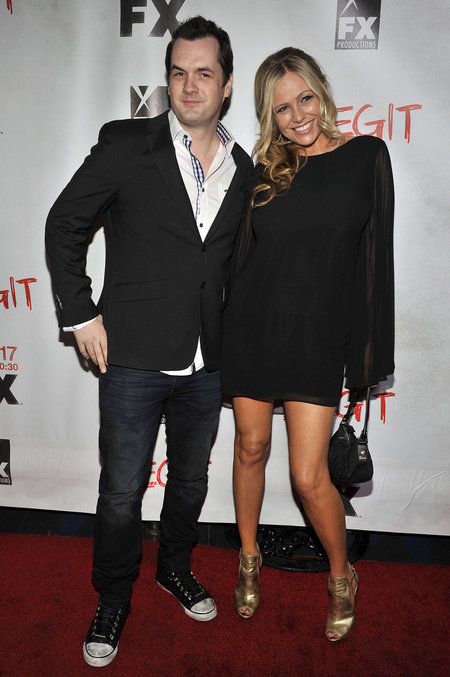 The duo recently welcomed their first child together named Hank Jefferies and the new parents could not be more proud.

According to Jim, her son is very critical of him. Rather than seeing his father on a big billboard, the young man would rather see the poster of the movie, Minion.

In an interview, he said,

“I said, ‘Hank, there’s a special billboard on Sunset and we’re going to drive past it’.

“And he said, what is it? I said, you’re going to know it when you see it. And here it is! And my son said, oh the new Minions movie?

When will the couple marry? Well, the question is on everyone's mind but the thing is still a mystery. Luyben and her boyfriend are quiet about their personal life.

We wish to know more about their love life soon.

Kate Luyben; Learn About Her Past Affairs And Relationship

Prior to Jim, Kate was in a relationship with Canadian actor Nathan Fillion. The couple reportedly started dating in May 2010.

The duo was completely head over heels for each other. They even used to attend several events together including the American Music Awards on November 21, 2010. 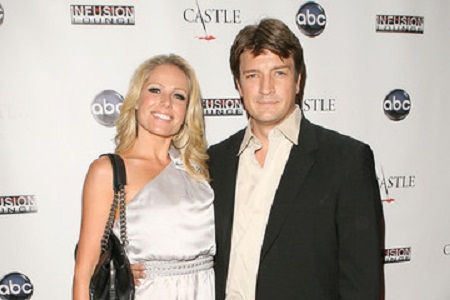 “He’s always happy to show Kate off, “She might be a keeper.”

"Kate, 38, gives him plenty of space for pastimes like playing video games and hanging in his ‘man cave’ with pals. “He’s cute and charming but very boyish, Kate lets Nathan be himself".

Though it seemed like the pair were made for each other and they are going to last forever because of some unknown reason the duo broke up.

According to the sources, they end their relationship in February 2011. Well, that was all in past as of now, Nathan is rumored to be dating Krista Allen. 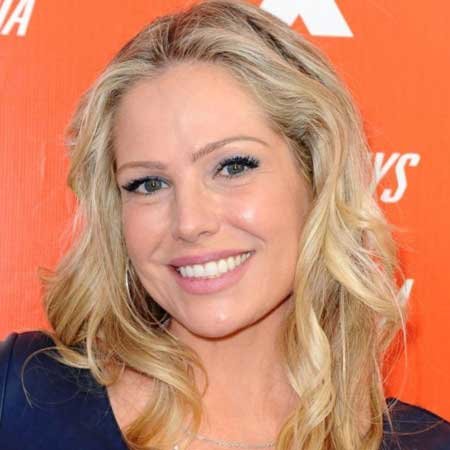