Home Article Katia Washington; is the actress already Married or Dating someone? Find out here

Katia Washington; is the actress already Married or Dating someone? Find out here 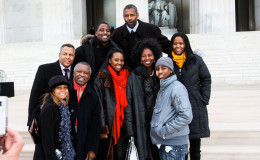 Katia Washington is still single, daughter of actor Denzel Washington, no boyfriend or affair, focused in her career.

She's young, talented and has worked behind the screens for many A-list movies such as Django Unchained, The Equalizer and The Birth of a Nation.

Her family holds glorious achievements and history in American film industry but unlike them, she's chosen to portray her skills backstage.

Let us introduce you to the beautiful assistant producer and future director, Katia Washington, also famous for being the eldest daughter of Hollywood's veteran actor, Denzel Washington.

The rising producer has grabbed a lot of public interest in the media and everyone wants to know all about her. So, without wasting further time, let's find out all the details about her in today's section.

Katia Washington's shadowed personal life, living under the radar since a long time

We can imagine the perks and advantage of being a star's child, you get everything you want and can even pursue your career as an actor.

But few are those, who choose their path differently and among those, Katia is one such personality who's contributing the film industry, behind the screens. 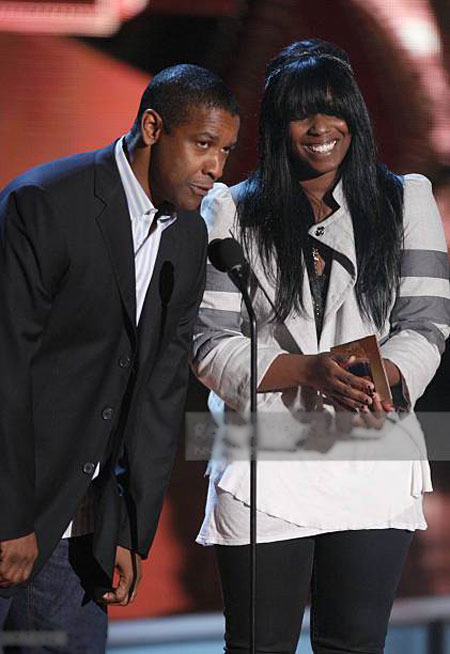 And unlike her parents, her personal life is pretty wrapped up! The 30-year-old star kid remains tight-lipped about her private affairs and rarely makes her appearance in the media.

She's not been rumored of dating anyone and it seems she's busy in her work. Her upcoming project is movie The Equalizer 2, that starts her own father, Denzel Washington, in which she's working as a production assistant.

Before this, she was the Post Production Assistant for 2013's movie The Equalizer. 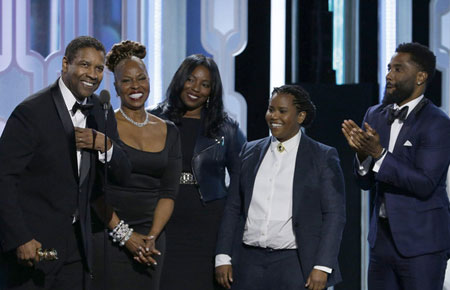 In an interview with GQ magazine, Denzel talked about how proud he's of his oldest daughter Katia and quoted,

My oldest daughter – I see her digging her independence. She doesn’t like me talking about it, but she’s working with Tarantino. I can see myself in her."

Well, we wish best wishes for the budding producer and assistant for her future projects and hope to see more of her work.