Keven Undergaro esclating his relationship with Girlfriend Maria Menounos; Find out more about their Relationship 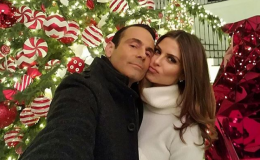 Keven Undergaro escalating his relationship with Girlfriend Maria Menounos; Find out more about their Relationship and Engagement

There comes a time when one should compromise in order to save his or her relationship. After all, a characteristic of a good relationship is stability and understanding between girlfriend and boyfriend.

TV writer, Keven Undergaro, who is famous for becoming the creator of  AfterBuzz TV, got engaged to his wife a while ago and their relationship has been going on for around two decades.

His fans would be eager to know if the pair has decided on walking down the aisle yet. Let's find out.

It's a big wow factor when we came across relationships that are going on for more than a decade let alone two decades. One can only imagine the sheer amount of love they share with each other. 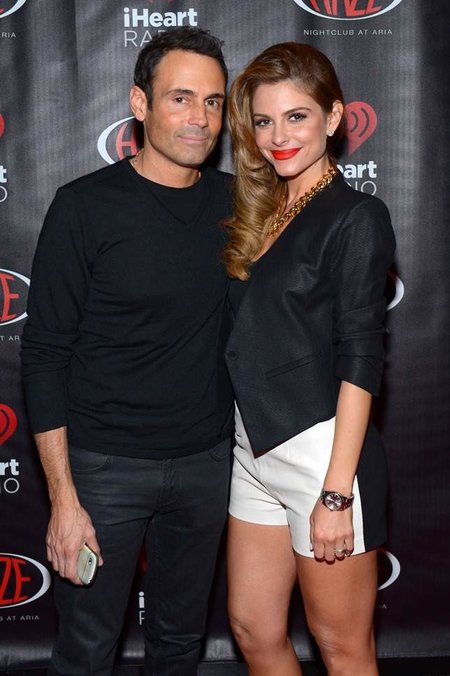 Keven got engaged to his girlfriend Maria in 2016,
Source: Heavy

Big stars like Angelina Jolie and Brad Pitt called it quits after being in a relationship for more than 10-years so you can see how easy marriage and relationship breaks in an instant.

But not for Keven and his girlfriend Maria, as the pair has stood the time constraint. They are still dating despite all the odds that came.

You know what they say, if you are in a relationship with someone, then making some compromise or two will make your relationship go further.

Keven and Maria understand it and look at them how happy they are. They are dating since 1998 and they got engaged on March 9th, 2016, live in front of a live audience in Howard Stern show.

In the video above, you can see how surprised she is as she had no clue her boyfriend will propose her in such a way. While bending on his knees, Keven said,

“Would you make me the happiest man on earth?”

And of course, she said, yes. The pair is now engaged since the moment and we're sure they are deciding as to when they will tie the knot. 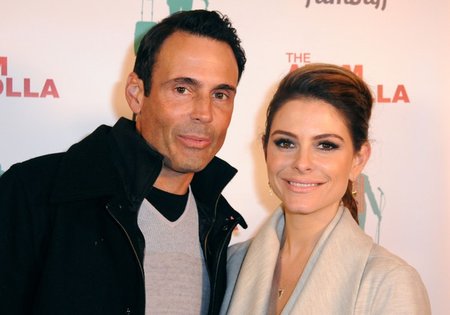 The pair first met each other in 1998,
Source: TVO Nevermind

But their relationship wasn't always so smooth as in the initial phase, Maria's parents were against Keven due to the fact that he is not from the Greek culture.

The pair then started living in a small basement and when Keven made it big, her parents also accepted their relationship. Talking about kids, Maria had some trouble conceiving.

She went through IVF and even froze her eggs. The couple is thinking of having some children but not right now. 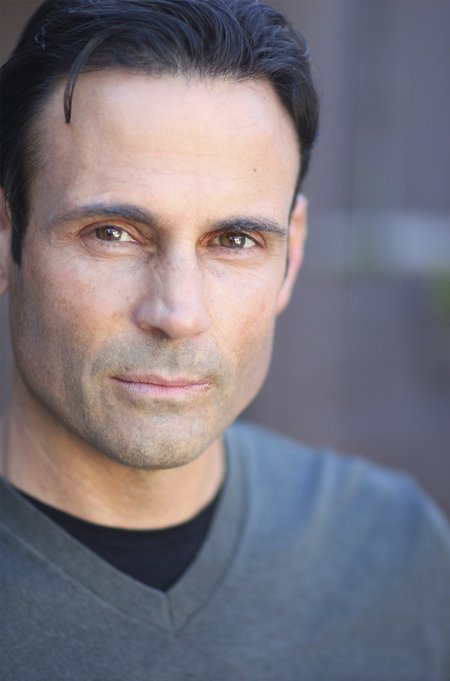