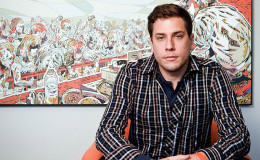 If there's any entrepreneur who knows how to stay motivated and motivate others as well, then it's none other than DeviantArt co-founder Angelo Sotira.

The 36-years-old internet personality made headlines after founding online community back in 2000. He quickly earned millions of dollars and became an icon for everyone.

We all know about his talents and skills but what about his personal life. Is he dating someone or decided to stay single for a while?

Being a famous celeb means you can date a whole lot of hot girls from big actresses to famous models. But despite being a renowned face and born on a romantic occasion of Valentine's Day, his romantic life isn't that great. 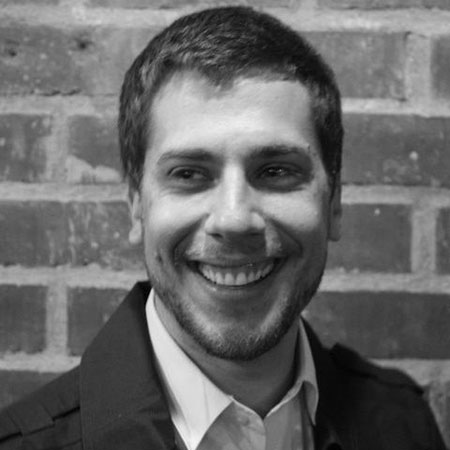 Angelo is currently single and not dating anyone at the moment, Source: The Richest

Angelo being a shy person didn't comment anything on his affair with her. But later confirmed their romance when he tweeted about his girlfriend on Twitter.

my girlfriend is both scary and awesome as a tatted out jail bird.

In the tweet, he called his girlfriend scary and awesome which shows that they were enjoying their time together. 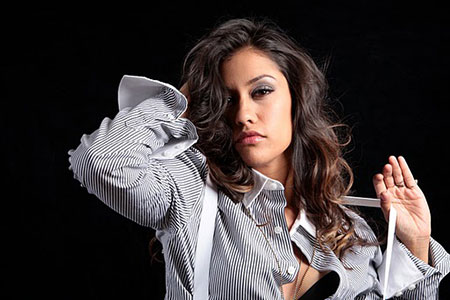 They called it quit after dating for one year. Soon after their relationship ended, Janina started dating singer Simon Cowell but Angelo opted for staying single for a little while.

In recent years, he isn't spotted with anyone and judging by things right now, looks like he wants to pursue his passion for a while now and keep his dating life on a shelf, for now.

But then again, a person is not defined by his dating lifestyle but by his prominent ambition. Being famous and rich didn't get to his head as he's still the same person that he used to be.

When he was young, someone taught him to never change himself even after succeeding in his respective field. 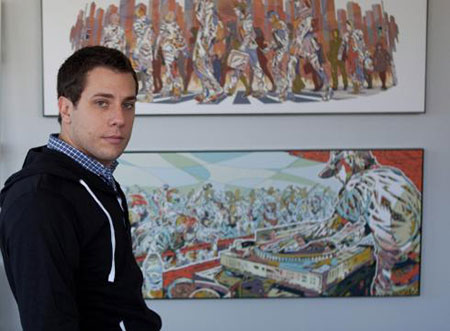 And just like himself, he urges every person to remain patience, be it good or bad times. During an interview session, he stated,

Maybe his calm, composed, and hard working attitude is the reason for his tremendous growth. He founded his own music company, Dimension Music in 1996, and later sold it to Michael Ovitz in 1999.

After selling his company for a good profit, he co-founded DeviantArt in 2000 alongside his friends Matthew Stephens and Scott Jarkoff.

He's currently working as the member of Wix management team, which acquired DeviantArt for 36 million dollars. 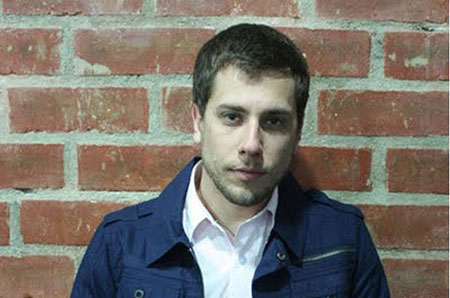 Raised by his parents in the United States.

For all the latest celeb gossip from the world, make sure to follow us on-